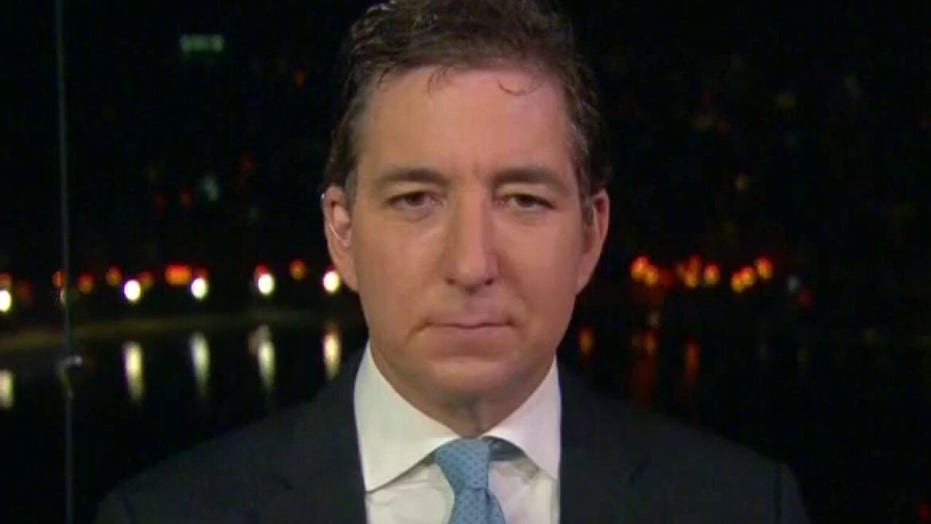 Associated Press reporter Jonathan Lemire rejected the idea that there was any violence after the death of George Floyd in Minneapolis police custody last year while being quick to condemn the Capitol Hill violence that took place Jan. 6.

On Wednesday, with congressional hearings underway to examine the events that took place before and after the pro-Trump mob disrupted the certification of President Biden’s election victory, Lemire appeared on MSNBC and attempted to contranst the political violence in Washington D.C. with what took place across the country last summer.

“Let’s be clear, to the different makeup of these protesters, of the people that we saw in June versus the people that we saw in January,” Lemire began. “In June, these were non-violent protesters, racially mixed, a lot of young people fueled by the Black Lives Matter movement. There was outrage by the death of George Floyd, a Black man killed under the knee of a White police officer in Minnesota. There was no violence there.”

Lemire, an MSNBC analyst, continued, ‘And then, of course, let us remember who was there in January. These were Trump supporters. They were White. They were people who, as it’s been well documented, if the racial makeup of that group had been different, the response at the Capitol likely would have been different as well.”

Many members of the mainstream media attempted to downplay the violence that occurred during the summer protests.

At the height of the unrest in Minneapolis, MSNBC anchor Ali Velshi claimed that the situation was “not, generally speaking, unruly” despite a raging fire that was taking place directlybehind him.

Craig Melvin, an MSNBC host and “Today” co-anchor tweeted a guide to how the network framed its reporting there.

“This will guide our reporting in MN. ‘While the situation on the ground in Minneapolis is fluid, and there has been violence, it is most accurate at this time to describe what is happening there as ‘protests’ — not riots,'” Melvin wrote in May.

CNN was also panned for an on-air graphic that read “fiery but mostly peaceful protest” during its coverage of unrest in Kenosha, Wisconsin following the shooting of Jacob Blake in August.