IPHONE owners have warned that the latest software update released by Apple has killed the battery life of their devices.

In posts to social media and Apple forums this week, angry users have reported severe battery drain after downloading iOS 14.2. 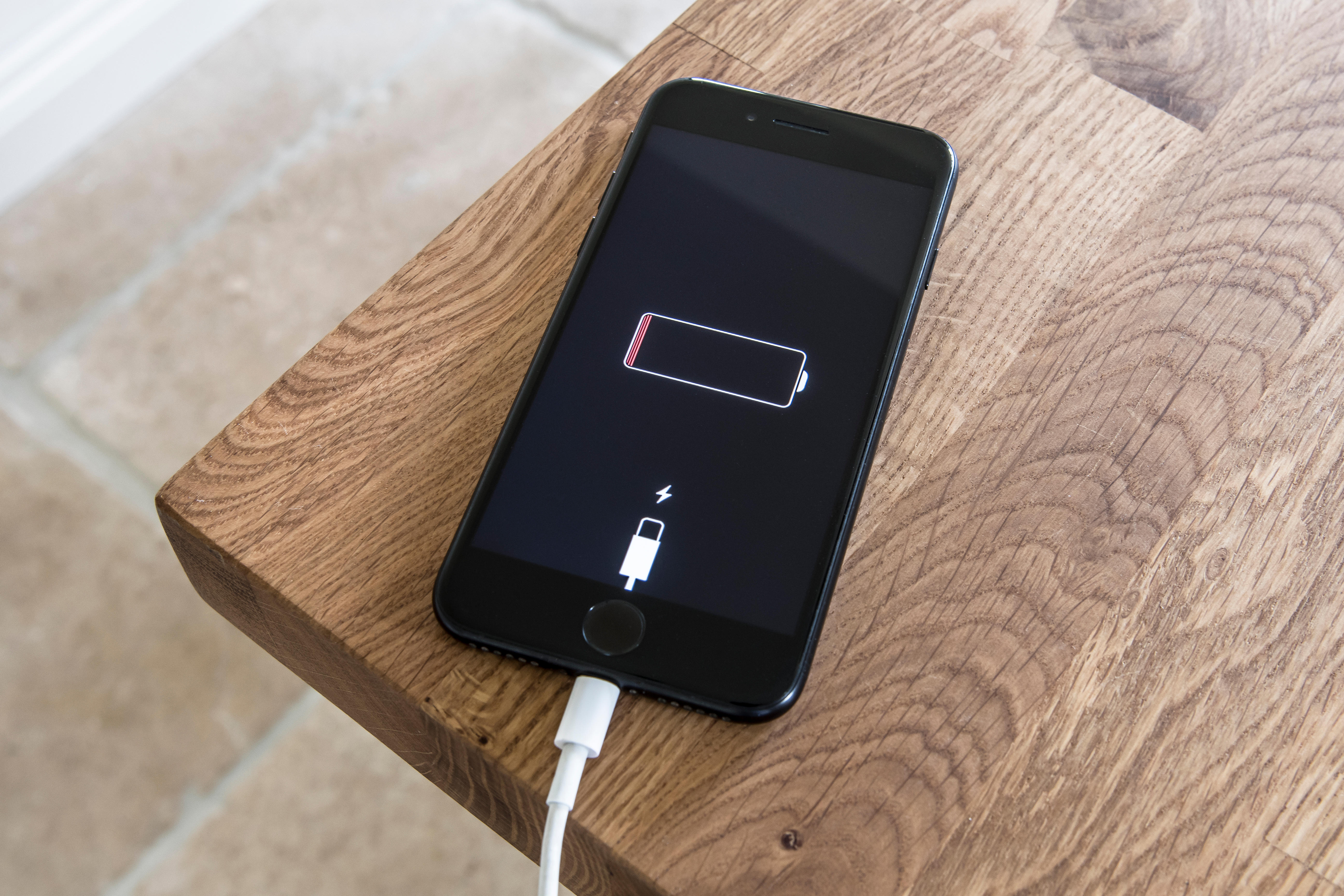 The issue appears to affect a range of iPhone models, and in some cases allegedly forces users to charge their mobile multiple times a day.

"After updating to 14.2 the battery will drain over night even when it's 100 per cent in the evening," one user wrote on Apple's developer forums.

Another posted: "I updated to iOS 14.2 and battery drains even on airplane mode. 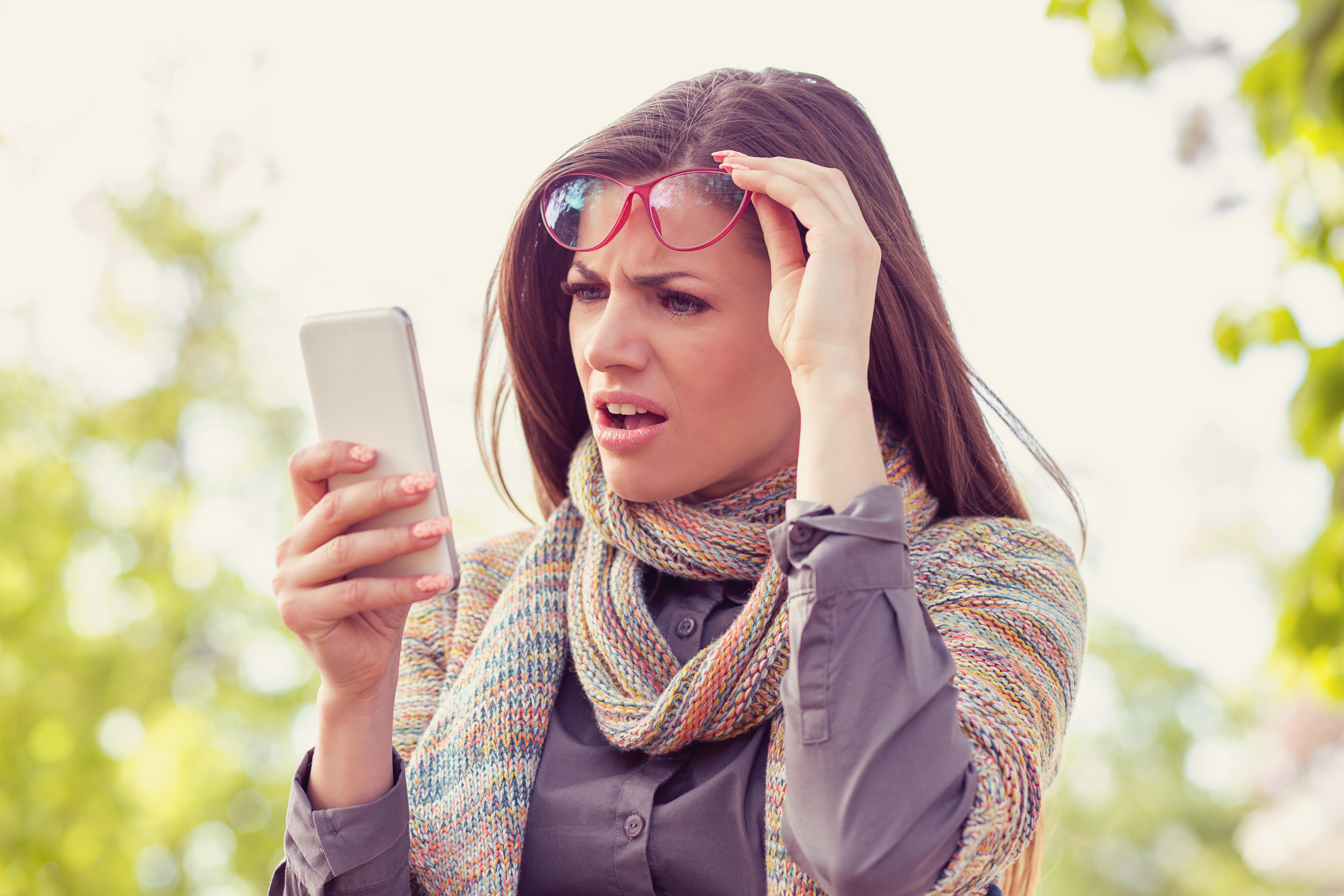 According to some of the posters, iPhones are also taking longer to charge following the update, which Apple rolled out last month.

Handsets are additionally running hotter than before, particularly while charging.

The issue appears to affect older iPhones, with the iPhone 7 and 7 Plus appearing frequently in forum complaints.

It's not clear what's causing the battery problems, as Apple has not commented on the reports.

Apple released iOS 14.2 on November 18. It's likely any battery issues caused by the download will be fixed in a future software update.

In the meantime, there are a number of ways you can boost your iPhone battery life to help get you through the day.

One option is to cut down your use of power-hungry apps such as Google, Facebook, Amazon Alexa, TikTok and WhatsApp.

Here are some of the best…

You can also turn on Low Power mode, which temporarily shuts down some apps, tools and features on your phone in exchange for extra battery life.

To turn Low Power Mode on, go into Settings > Battery and toggle the switch at the top.

The iPhone model you're using can also make a difference. If you've got a brand new iPhone 12, it'll likely last longer than an ailing iPhone 6.

Phone batteries degrade over time, too, so a mobile used for more than two years will likely hold less than 80 per cent of its original power capacity.

In other news, you could be owed a free iPhone screen replacement from Apple – here's how to check if you're eligible.

What's your favourite smartphone right now? Let us know in the comments!