Home » World News » An Amazon reseller that made over $1.5 million in sales in one year reveals the items he sells to make the most profit

An Amazon reseller that made over $1.5 million in sales in one year reveals the items he sells to make the most profit

It's a reseller's world these days.

Arbitrage, or the practice of buying items and reselling them online for a premium, is quickly becoming a popular tactic among entrepreneurs looking to jumpstart a side-hustle. Some people are even leaving their jobs to pursue their reselling ventures full-time.

If done correctly, arbitrage can bring in massive returns on investment. For Ty Blunt, figuring out how to sell products on Amazon for a premium has been the basis for his income since May of 2019.

Read more: A 28-year-old quit his insurance job to resell discontinued items on Amazon. Here's how he's sold $1.2 million worth of goods on the platform since 2015.

The 26-year-old's current business made him over $1.5 million in sales in one year between May 2019 and May 2020, according to a screenshot of his Amazon seller dashboard viewed by Business Insider.

Business Insider previously spoke to Blunt about how he went from losing thousands of dollars in his first venture and living in his warehouse to finding a successful niche in reselling. His method involves scouting out listings for products on platforms like eBay, Mercari, and OfferUp and then checking out what the products are going for on Amazon. When the profit margin is worth it, he buys the items from one of these sites and then sells them on Amazon.

Blunt developed a Google Chrome extension called lacROI, which simplifies this process by automatically comparing listings for the same products on different sites. He also created a program called Hammoq, which automates the process of uploading listings online to different marketplaces.

According to Blunt, there is still plenty of room for newcomers in the world of arbitrage. To help newcomers learn the ropes, Blunt offers lacROI for free and shares tips in videos on YouTube.

From how to get started to the best products to buy and sell, here are Blunt's top tips for breaking into the world of resale and arbitrage.

Make sure you are buying the right products 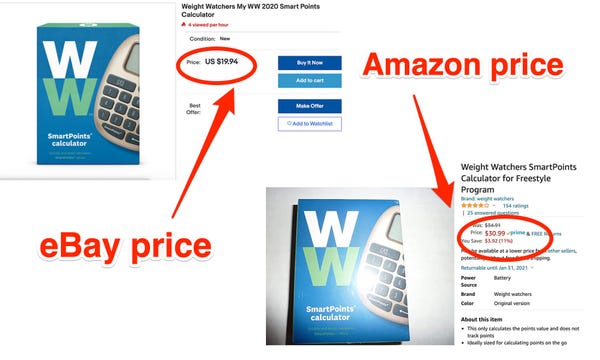 Blunt's method of reselling — what he calls "marketplace arbitrage" — involves buying items on marketplaces like eBay, Mercari, and OfferUp, and then reselling them on Amazon for a premium.

According to Blunt, products on Amazon are generally more expensive than on competitors' websites because Amazon's vast market share of web traffic allows it to keep its prices high. Selling products from other marketplaces on Amazon generally offers the highest profit margin.

The first step to success in marketplace arbitrage is understanding what products are worth buying and selling. While Blunt's LacROI tool is great for this, he said resellers can also compare listings for products on different sites manually.

Blunt's first major success was with Weight Watchers calculators. The product was selling quickly for Blunt on eBay and was going for double the price on Amazon. Blunt bought a bunch of these calculators on eBay and sold them on Amazon for about a penny under the market price, using a tool called a "repricer," which automatically adjusts a listing price to be just below competitors' listings.

You can find success with new and used products 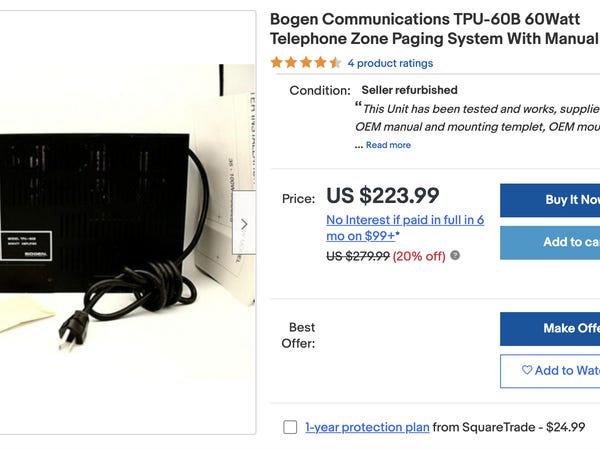 Blunt recommends that beginner resellers start off with used products because they tend to have a large profit margin.

For example, old video games from eBay tend to sell well on Amazon.

Blunt also gave the example of a Bogan TPU 250, a telephone paging system that can sell on Amazon for more than $300 than those on eBay.

"There's a bunch of products out there," Blunt said. "Look at calculators, look at anything that you have during the day."

If one product works, explore other products in the same brand 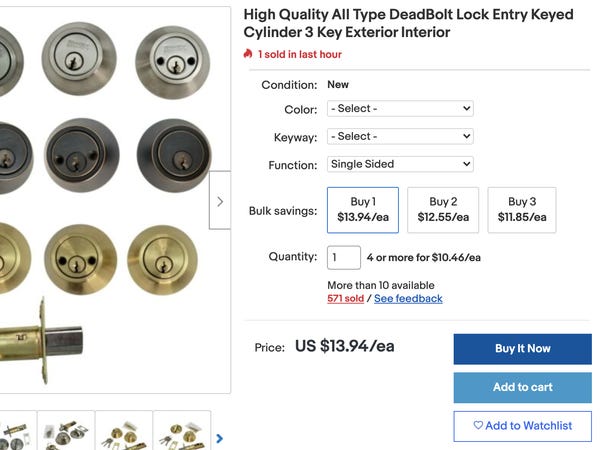 In Blunt's experience, when a product sells well, he generally finds similar success with other products in that brand.

For example, Blunt had success in selling other Weight Watchers items, not just calculators. He also recommended brands like Linksys, Cisco, Petsafe, Liftmaster, and Sportdog which tend to sell well on Amazon. Blunt said he made six figures in sales off of Petsafe's training and accessories products alone and more than $40,000 in sales off of products from Kwikset, a lock company.

"You find one thing that sells well and then you dive deeper into that category again," Blunt explained.

Don't be afraid of trial and error 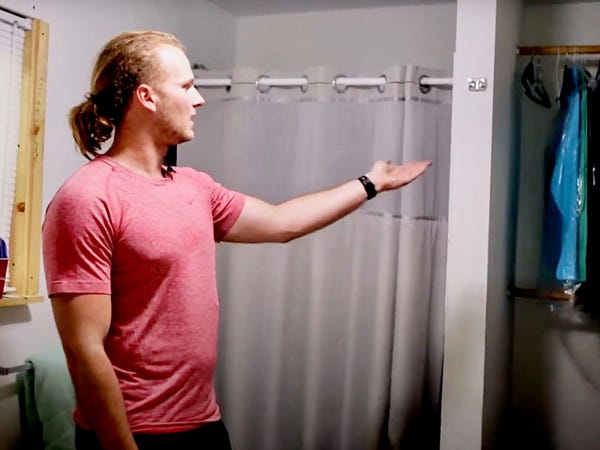 "There's no one telling you what's right and what's wrong," Blunt said, explaining how learning the market takes a bit of trial and error before it can be mastered.

However, Blunt said people shouldn't be discouraged if they don't pick up arbitrage right away. Like other trades, marketplace arbitrage can be learned. And since the market is still in its early stages of growth, it's not yet oversaturated with sellers, so it's a great time to get involved.

Are home improvements tax deductible? Generally only in 2 cases