HOUSE hunters hoping to relocate will be able to get a local’s opinion on life in different parts of the UK – simply by asking Alexa.

Nationwide Building Society has teamed up with Amazon to provide the pioneering new service after the Covid pandemic caused a surge in people leaving London for a new life in a quieter part of the UK. 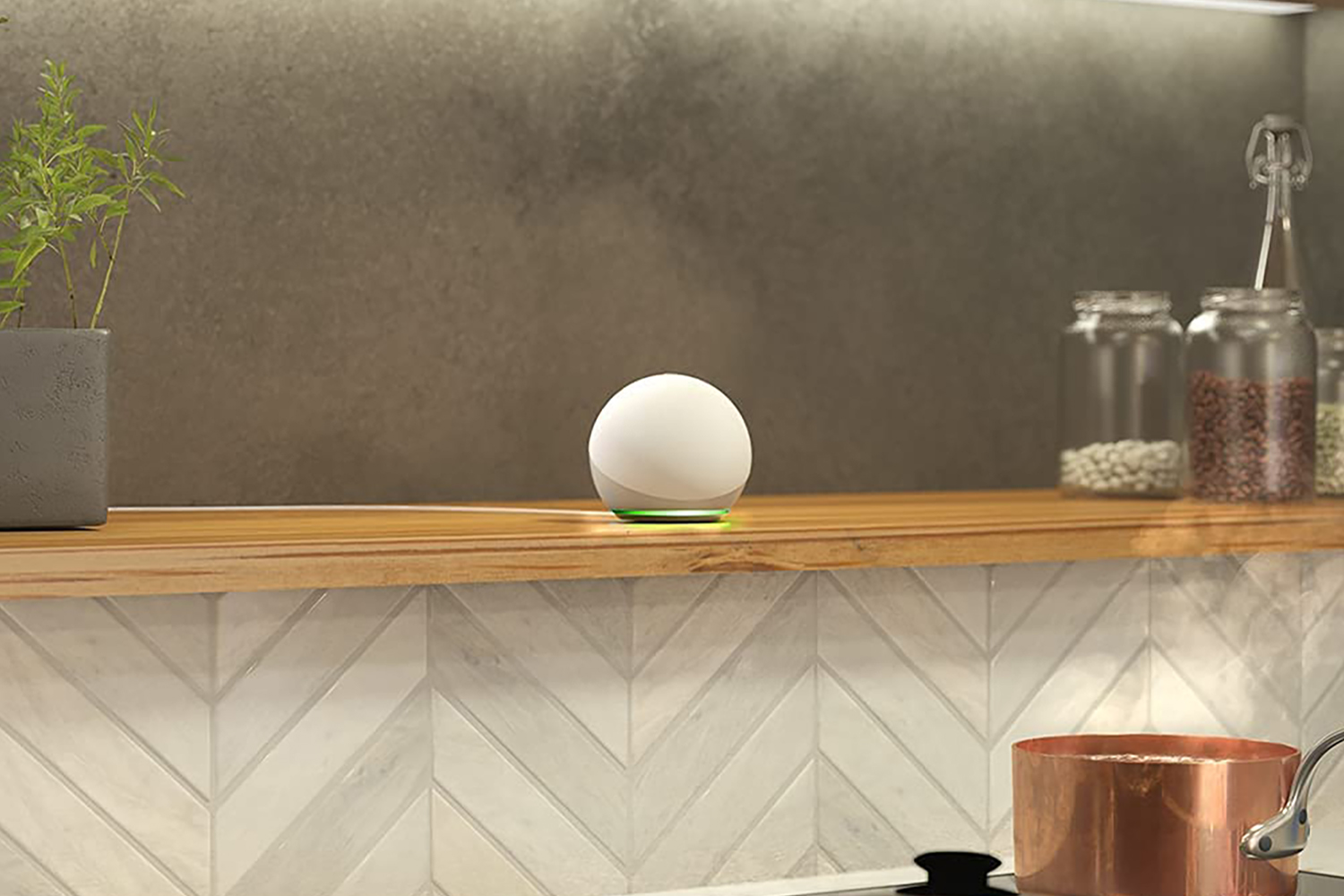 It comes after a survey commissioned by the lender revealed three in 10 struggled to find information about which area to move to, with 71 per cent wanting to get recommendations or advice from local residents when buying a home.

The technology is being piloted in Bristol, where it will be voiced by 20 locals from across the city who will share their personal experiences and recommendations.

After following instructions, for each of the 20 neighbours of Bristol featured in the trial, they will be able to hear about the culture, community and place from someone living in that area.

If successful, it is hoped it will be rolled out nationally following the pilot.

Anna Bentham, from Nationwide Building Society, said: "As part of our ongoing focus on helping people into homes, we want to do all we can to ensure people feel connected to where they live, supporting the communities they’re a part of and feel confident to make the leap to purchasing a new home.

“It’s always nerve-racking moving to a new area and not knowing much about it, so it’s important to do as much research as possible beforehand.

“There’s no one who knows an area better than those who live and work there and can give first-hand advice.

“The survey showed a quarter of people have moved or considering moving during the pandemic, so it’s more important than ever for people to feel confident and connected to their new hometown.”

The study of 2,000 homeowners also found the top things they’d like to ask before moving somewhere new were how loud or quiet it is (47 per cent), how high crime rates are (39 per cent) and what the other residents are like (36 per cent).

Another one in four want to know where the nearest supermarket is, 22 per cent are interested in the schools' reputations and 14 per cent are keen to find out if it’s a dog-friendly area.

Despite 36 per cent asking estate agents for advice, three in 10 wish they’d been able to speak to residents of the area they were moving to instead.

Almost two thirds wanted recommendations from those who already live there because they have experience of actually living in the area, while a quarter didn't think they would get trustworthy advice from their estate agent.

More than half feel current residents would be more honest as 43 per cent said they’re not trying to sell the area and 37 per cent like that they’ll know the hidden gems.

Similarly, four in five believe no one knows an area as well as those who live there.

Of those polled via OnePoll, 57 per cent have moved to an area of the country outside of their hometown.

When doing so they researched the new destination by searching online (30 per cent), looking at local news sites (22 per cent) and asking in shops and eateries (14 per cent).

More than a third visited their new future home for a daytrip before moving and 20 per cent even enjoyed a ‘staycation’.

But three in 10 have or would consider moving to an area of the country they’ve never even visited.

Among homeowner’s priorities when looking for a place to move to were having friendly neighbours (45 per cent), access to the city centre (23 per cent) and how much traffic passes through the road (18 per cent).

Nationwide has launched a Future of Home report looking at how the pandemic has impacted housing aspirations and situations, including how many people are relocating to other parts of the UK as a result of homeworking. 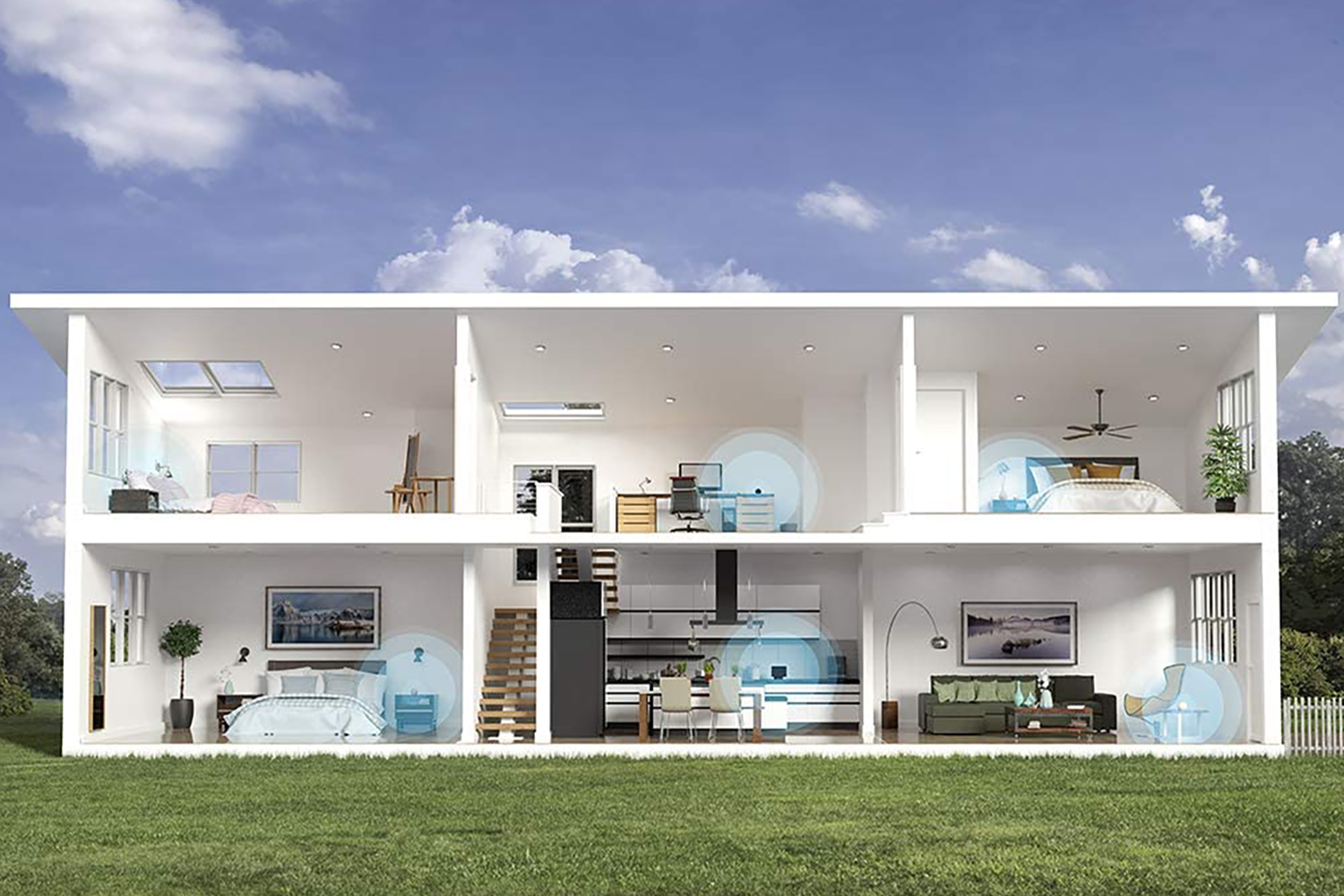