Allen West on border crisis: Texas sovereignty has not been protected by Biden admin

Lt. Col. Allen West praised Gov. Greg Abbott on “Fox & Friends,” Thursday, for recognizing the border crisis in Texas and discussing plans to build a wall. The Texas GOP chairman said that, along with border construction, an increased presence of National Guard troops is essential for blocking cartel and drug flow from coming into the U.S.

ALLEN WEST: “I’m glad that the governor has finally realized that we do have an incredible crisis at the border. It’s been about six months and there have been a lot of Texans that have been suffering under this scourge of illegal immigration coming across. But building a border wall is just part of what needs to happen. We need to have a full mobilization of our National Guard, Texas National Guard down along that border so that they can secure these infiltration routes and they can enter the crossings that we see coming from these cartels and the flow of drugs and persons as well.

But I think, more importantly, we’ve got to go at the heart of the matter, and that’s the financing where the money that is involved in this. And so we need to start looking at how do we tax remittances that are going back from illegal immigrants into Mexico? How do we make sure that we go after the banks that are laundering money of these cartels and we’ve got to go after these stash houses here?

I think one of the important things we have to do going forward is to look at the system that is allowing this illegal immigration to happen, especially the use of the cartels. But also we’ve got to understand the constitutional crisis of having a federal government that has abdicated their entire role and responsibility to protect the sovereignty of Texas. 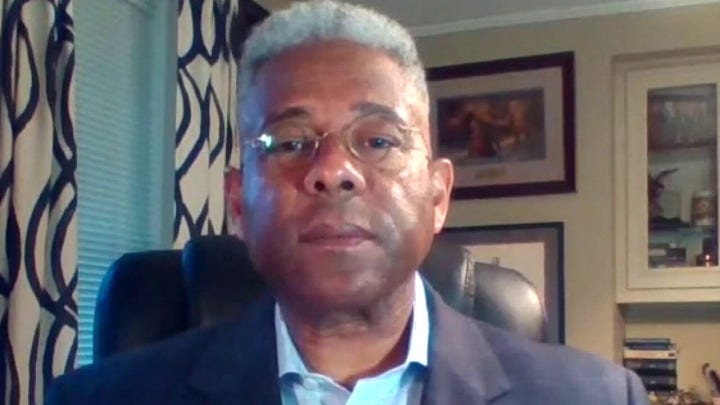