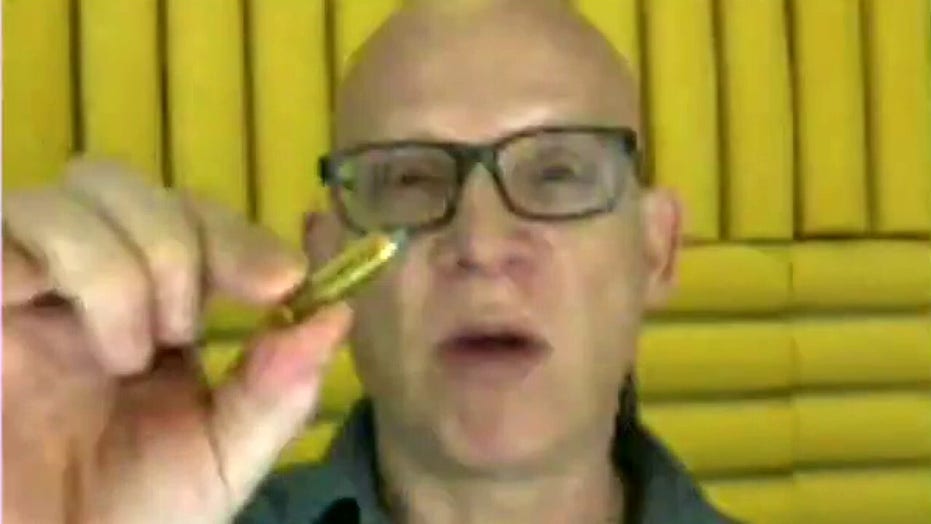 Special effects supervisor Steve Wolf analyzes the difference between a blank and a live bullet.

As the investigation continues into Alec Baldwin’s lethal gun firing, special effects supervisor Steve Wolf shared his expertise and analyzes how the tragic event was allowed to happen on “The Story with Martha MacCallum.”

Wolf: I believe it was a live round because the residue or wadding from a piece of a blank wouldn’t cause any lethal injury at that distance. So a blank is simply a casing, a cartridge and some powder in there. A live round is the same three components with a bullet attached on top. So… they just don’t look the same. And anyone should be able to tell that.

We transgressed here in that we had the wrong kind of gun because it was capable of taking live ammo. We had live ammo on the set and that ammo was in the gun and then we pointed the gun at somebody. You could make any one or even two of those mistakes without a lethal consequence. We could take a real gun. We could not live ammo in it. And if we don’t point it in anyone, no one gets hurt. You have to have all three of those together. So this really, in my opinion, shows a gross disregard for safety. 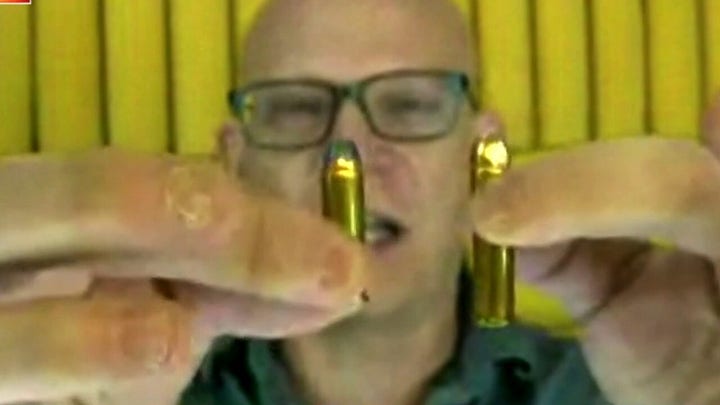