THAT’S one way of beating rush-hour — in a prototype flying car that completed its first inter-city journey.

Developers said science fiction was now a reality, with predictions of vehicles in city skies by the end of the decade. 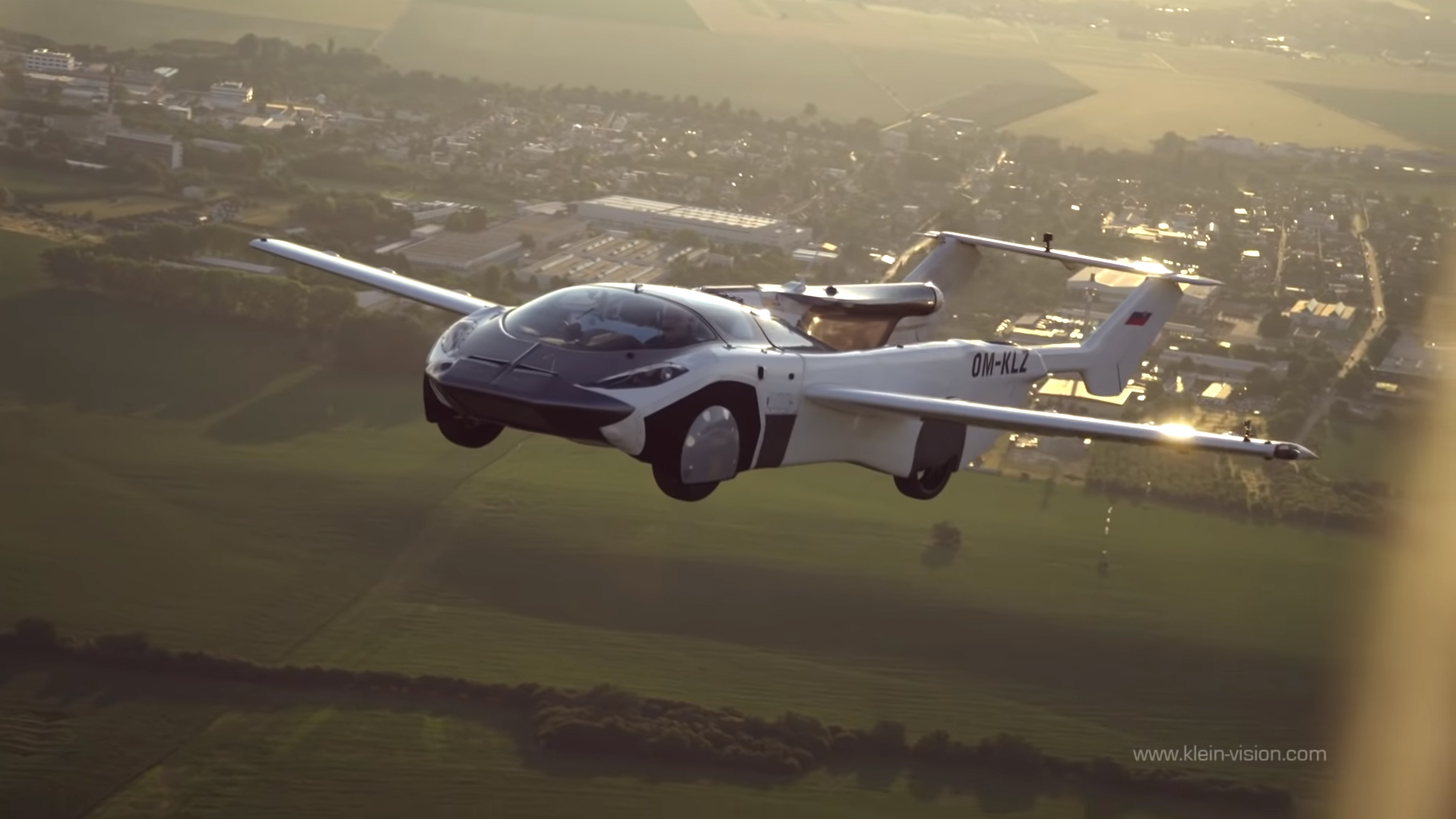 The hybrid AirCar — by Slovakia-based company Klein Vision — completed a 35-minute journey from Nitra to Bratislava early on Monday.

It runs on petrol-pump fuel and has a 160bhp BMW engine.

But it also has a propeller at the rear and wings which can sprout in under three minutes.

It has now done more than 40 hours of test flights, and its creators say it will eventually be capable of cruising at 186mph and flying for more than 600 miles at 8,200ft.

Klein Vision co-founder Anton Zajac said: “AirCar is no longer just a proof of concept… it has turned science fiction into a reality.”

Flying cars have been heavily trailed in TV shows and movies for several decades. 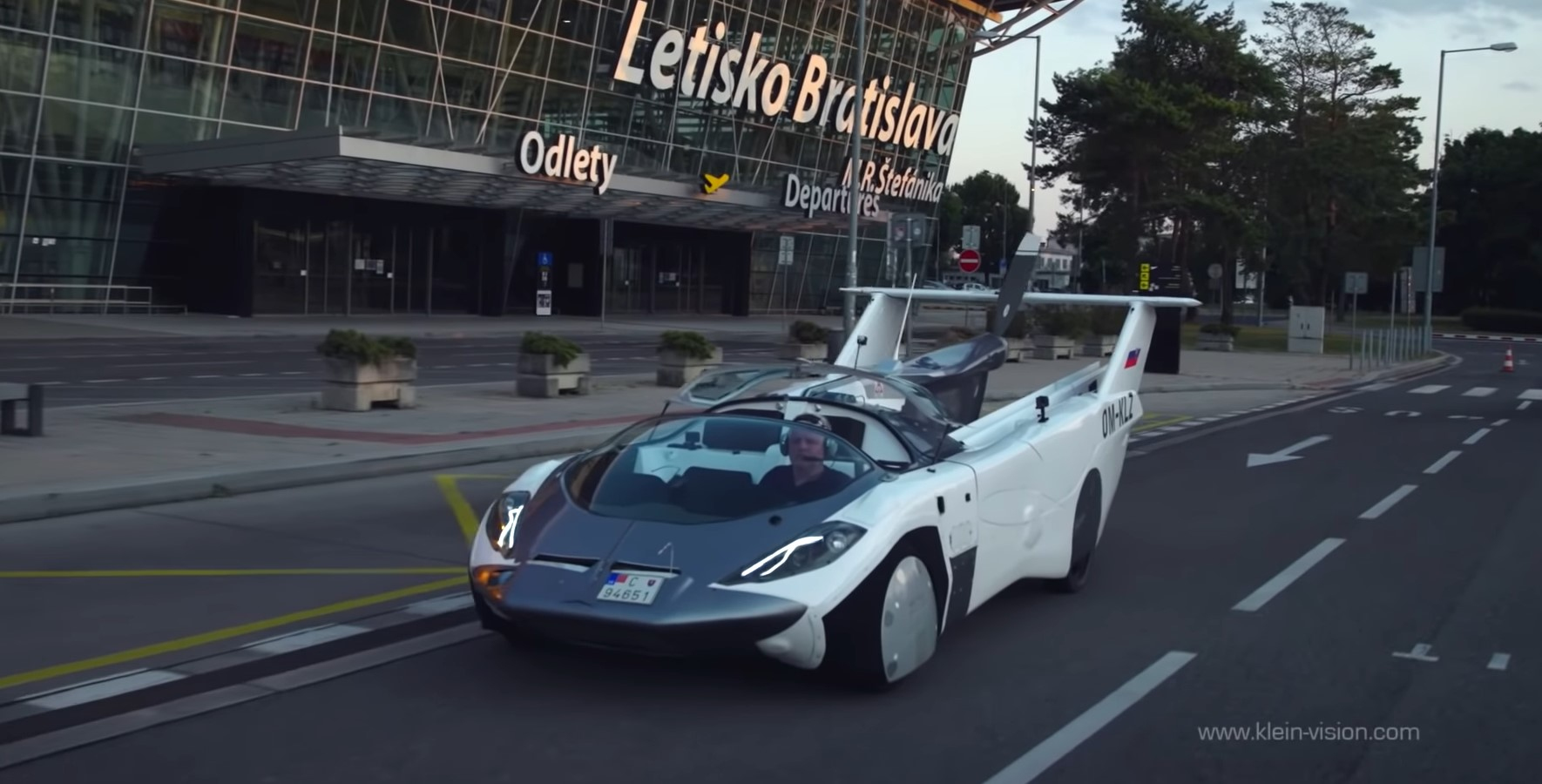 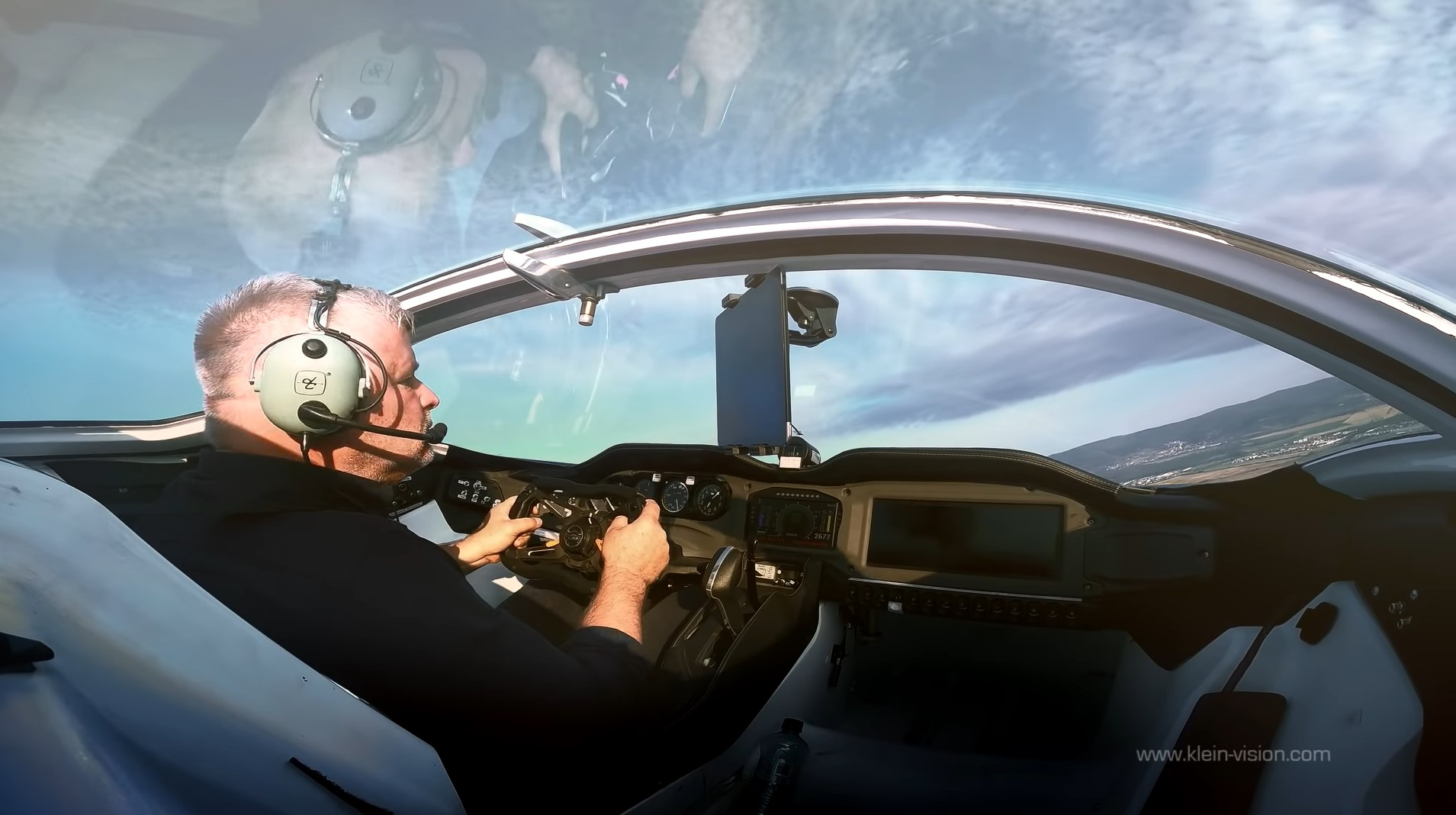 The Jetsons featured a futuristic family buzzing around in the sky at Orbit City back in the 1960s.

An inventor then turned a racing car into a flying machine in 1968’s Chitty Chitty Bang Bang.

Bond villain Scaramanga flew an AMC Matador coupe in 1974’s The Man with the Golden Gun.

Flying cars, known as spinners, featured in 1982 sci-fi classic Blade Runner and an air-borne DeLorean time machine starred in Back to the Future, which was made in 1985 but set in 2015.

AirCar inventor Professor Stefan Klein said: “This flight starts a new era of dual-transportation vehicles. It opens a new category of transportation and returns the freedom originally attributed to cars back to the individual.” 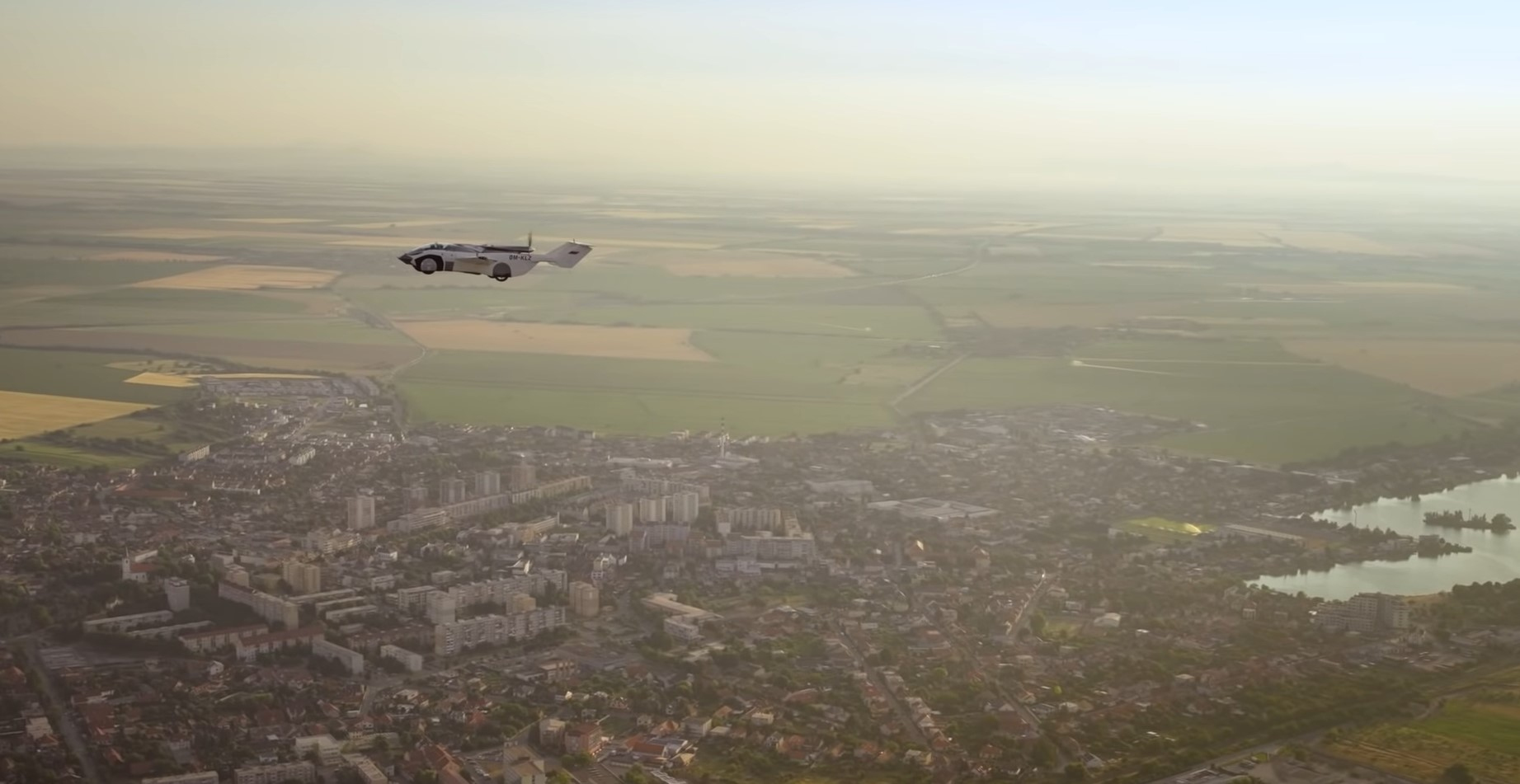 Michael Cole, boss of Hyundai’s European operations, has predicted flying cars will be deployed in cities by the end of the decade.

He said: “We think by the latter part of this decade certainly, urban air mobility will offer great opportunity to free up congestion in cities, to help with emissions, whether that’s intra-city mobility in the air or whether it’s even between cities.

“If you’d asked me a few years ago, ‘Were flying cars something that I would see in my lifetime?’, I wouldn’t have believed it.”

Movies did it decades ago… 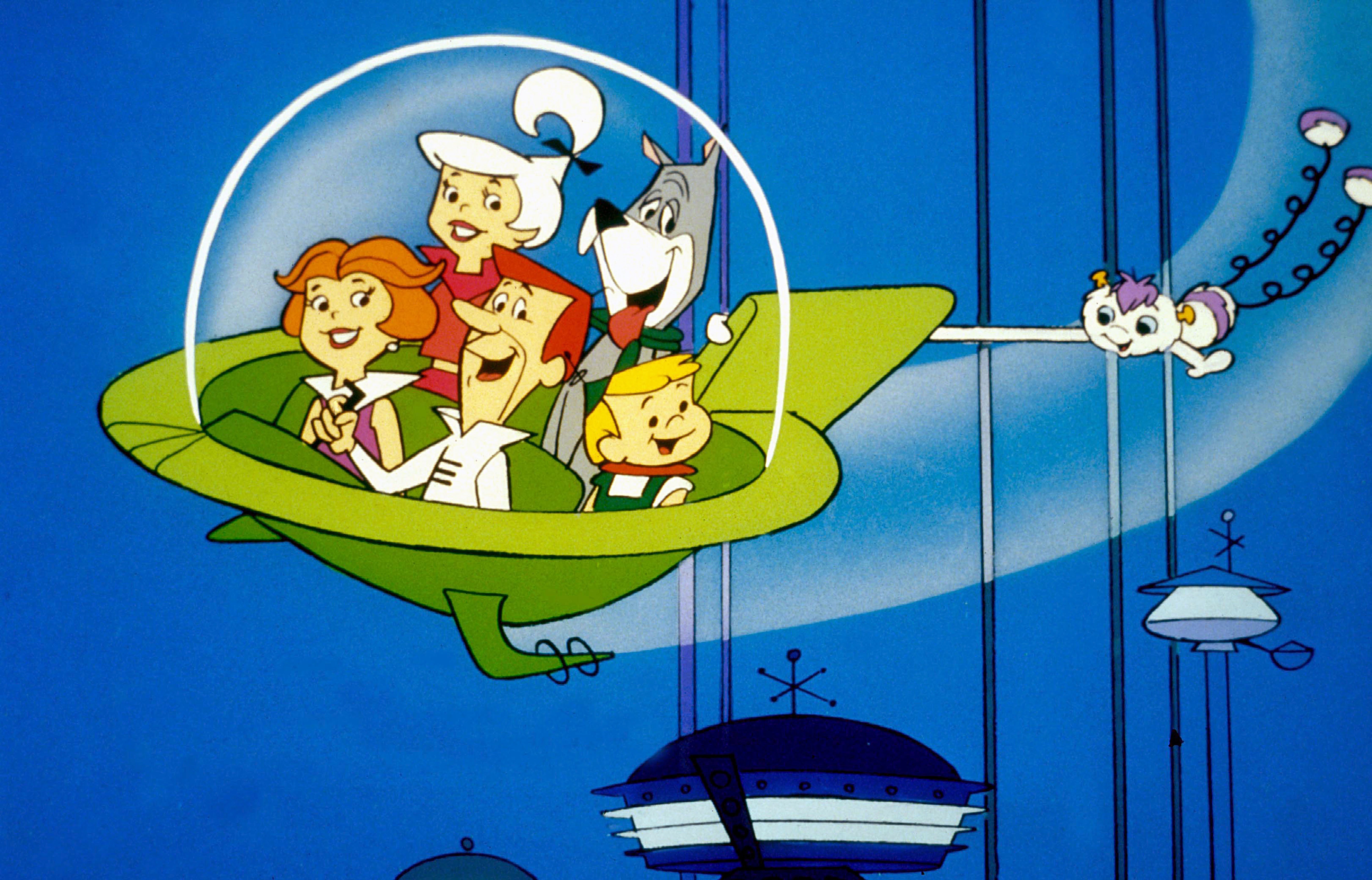 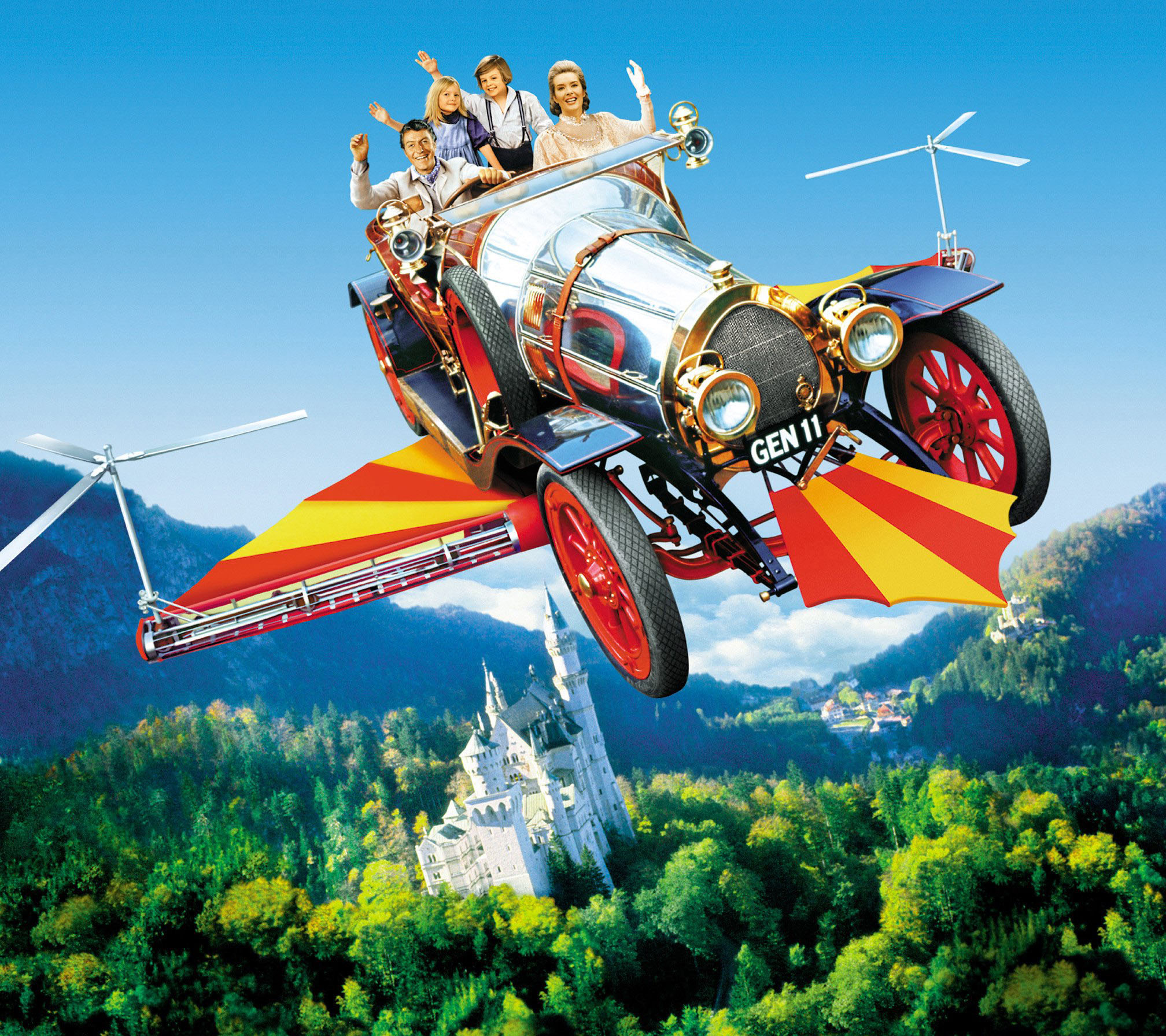 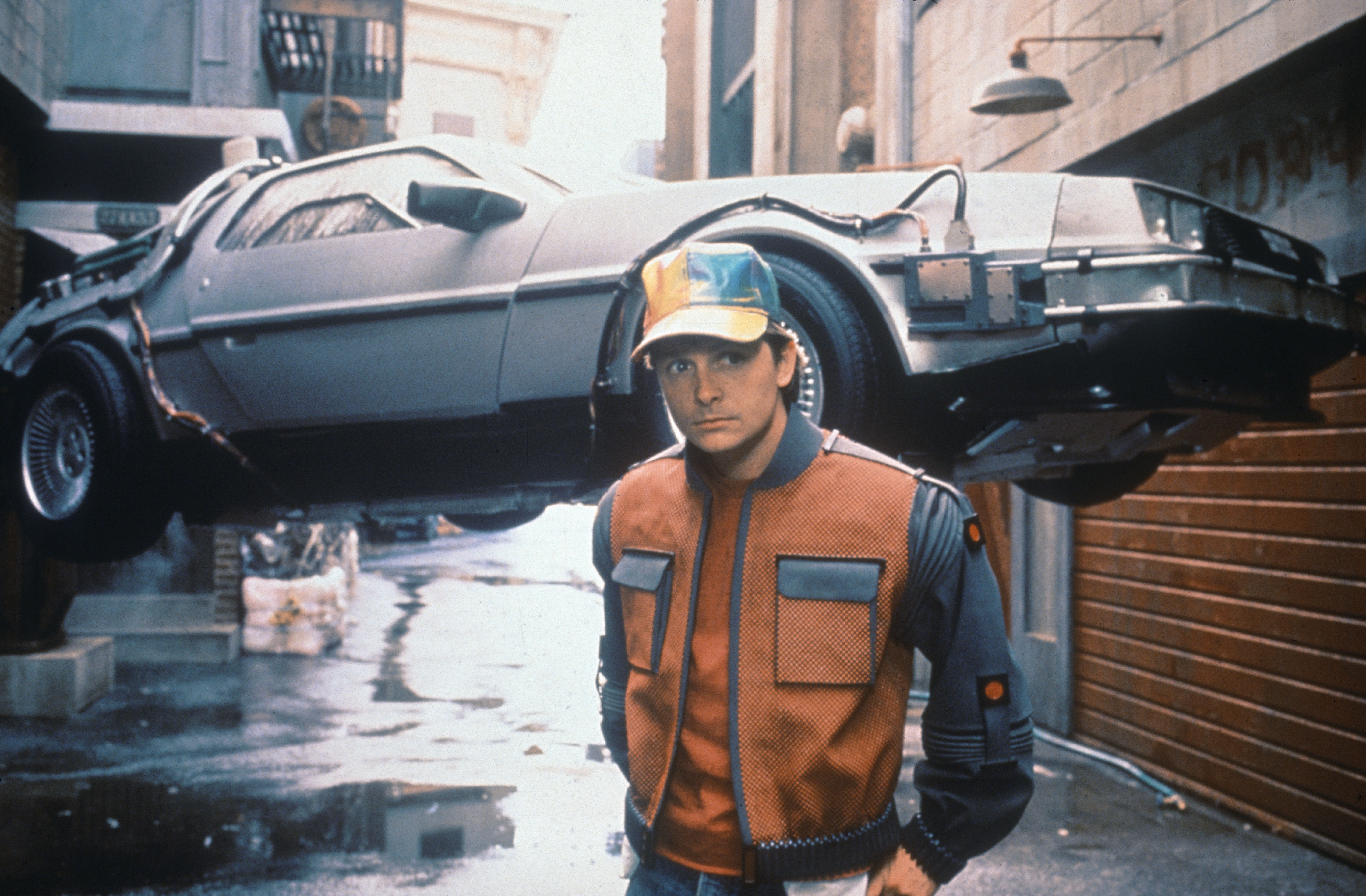 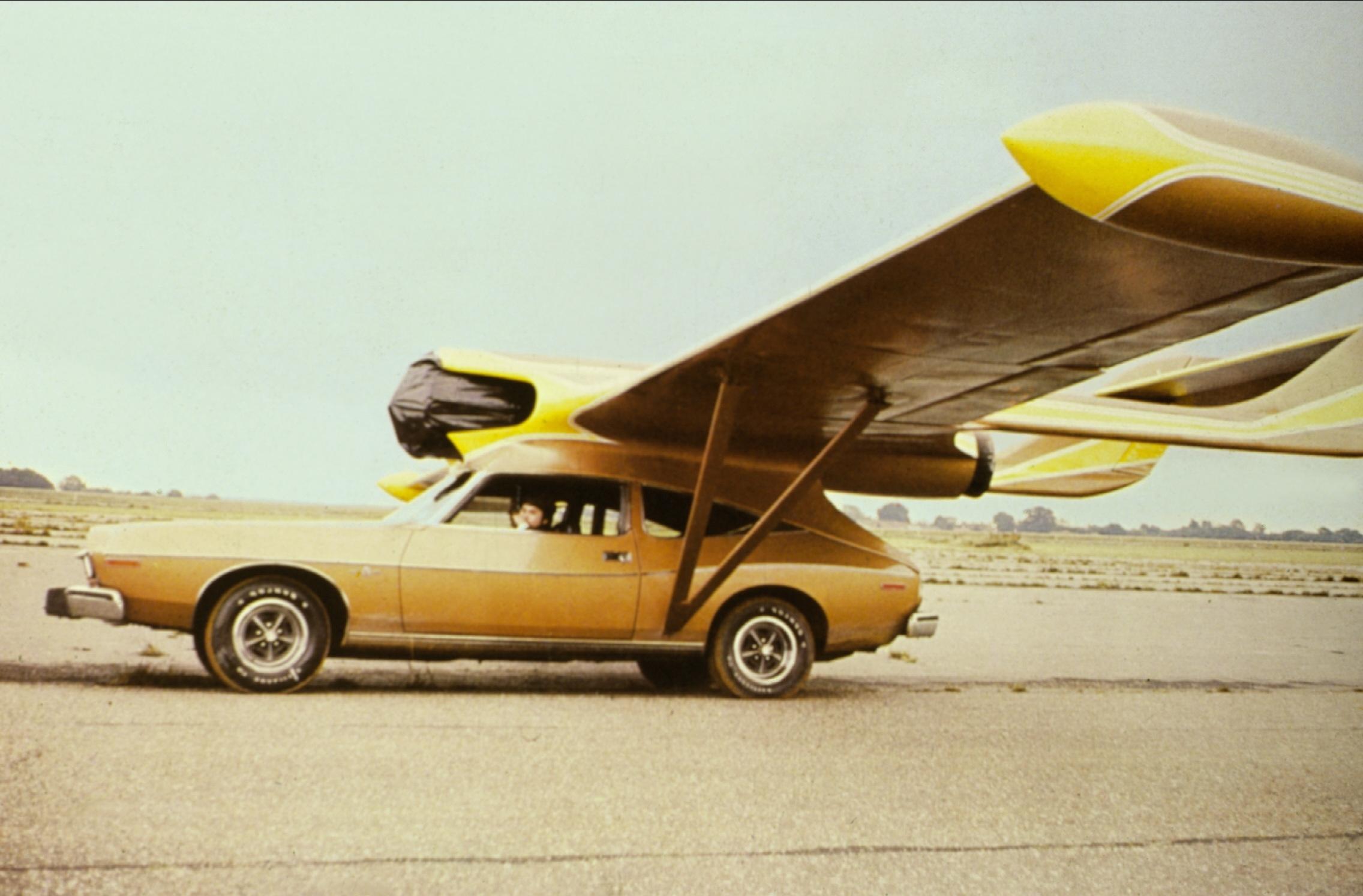 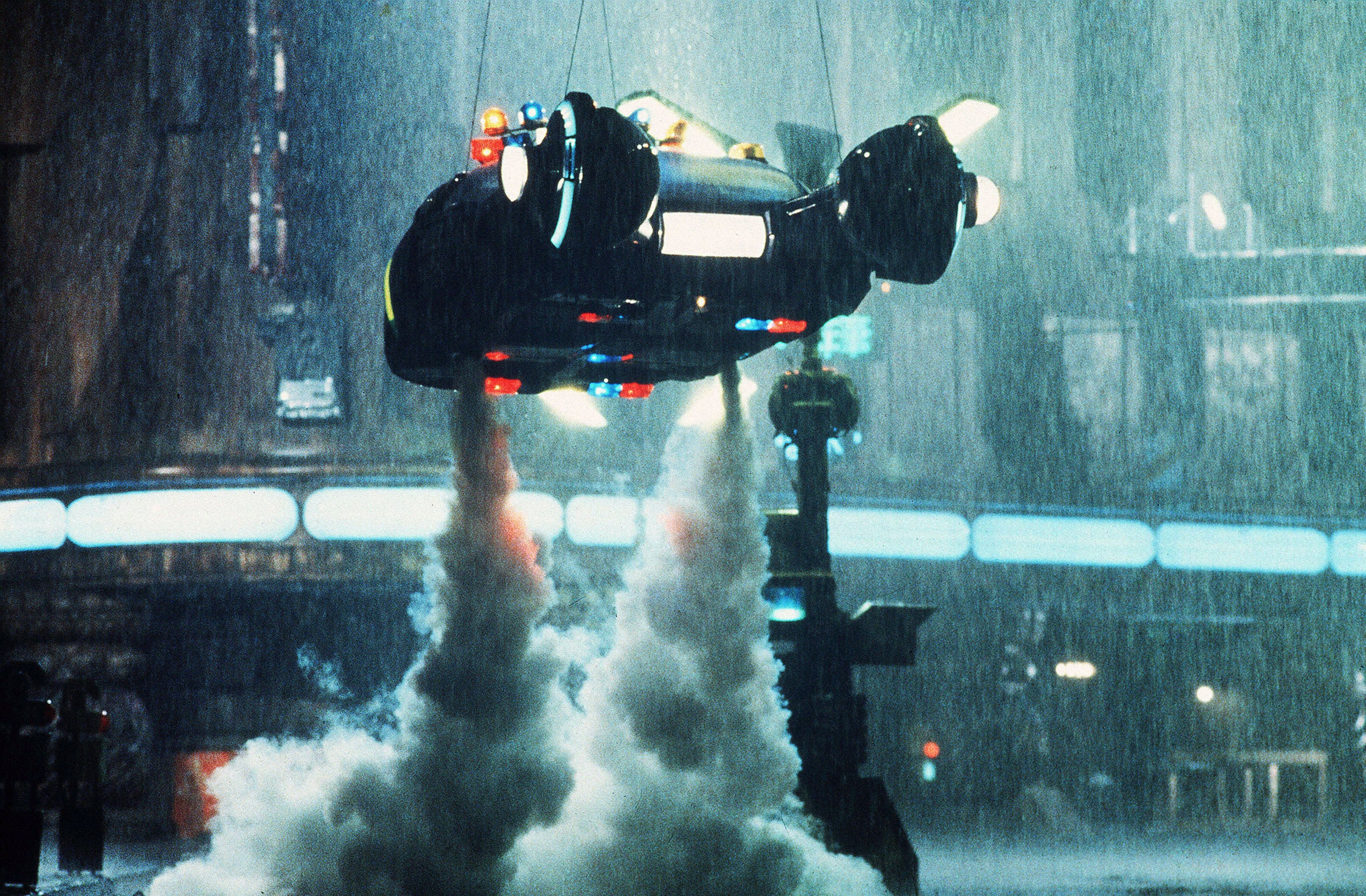