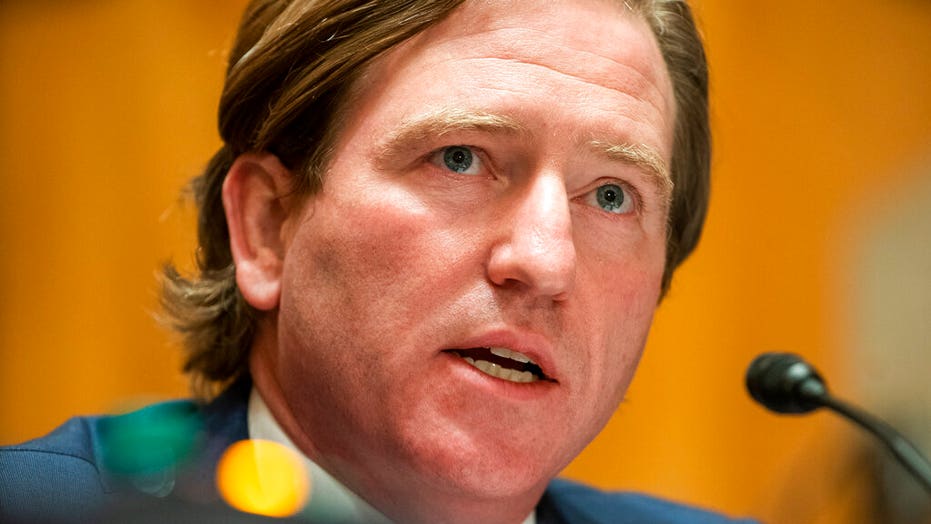 Many in the media wanted to talk to Christopher Krebs, the nation’s former top cybersecurity official, when he disputed President Trump’s unproven allegations of voter fraud.

But his name appears to come up less frequently now that his former agency is being scrutinized in the wake of an apparent Russian cyber attack that began in March but was only publicly revealed this week.

Krebs headed the Cybersecurity and Infrastructure Security Agency (CISA) until Trump fired him in November. He had called the 2020 election "the most secure in American history" and said there was no evidence of changed, deleted, lost or otherwise compromised votes.

RUSSIA HACK CLAIMS: WHAT IS THE CYBERSECURITY AND INFRASTRUCTURE AGENCY?

He garnered a lot of media coverage for contradicting the president, appearing on a slew of television news programs. 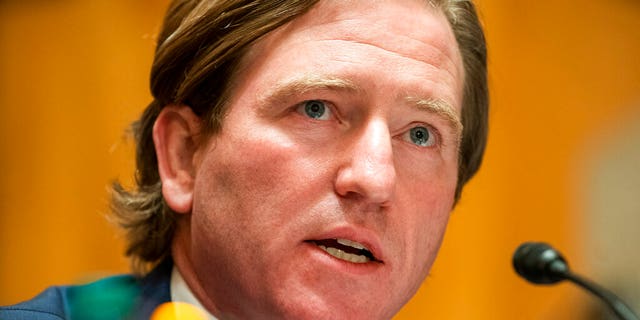 "Christopher Krebs defended election integrity. Trump fired him," read a PBS News Hour headline. He even appeared on CBS’ "60 Minutes" in late November, where he was asked about his dismissal.

But although the former CISA chief was also at the head of the federal government’s cyberdefense operation, tasked with "securing federal networks" and "protecting critical infrastructure," his name appears to come up less in connection with the breach.

On Tuesday, CNN published an op-ed he authored, in which he addressed election integrity and cybersecurity in general but not the type of hacking that befell the federal government under his watch.

"As I said in a news briefing, Election Day was ‘just another Tuesday on the Internet,’" he wrote. "Normal sorts of scanning and probing were happening, but we did not see any successful attacks or damaging disruptions."

Yet hackers were arms deep in a slew of federal agencies. The infiltration, believed to have been conducted by the Russians, appears to have compromised the Departments of Energy, State, Defense, Homeland Security, Treasure and Commerce. His name did not appear in CNN’s story about CISA and the hack published Thursday.

The New York Times published an op-ed from former homeland security adviser Thomas Bossert Wednesday that made no mention of Krebs, although he called CISA’s response to the hack "sadly insufficient and woefully too late."

Krebs, on Twitter, said he had "the utmost confidence" in CISA’s ability to respond the hack. He could not immediately be reached for comment.

"I'm sorry I'm not still there with them, but they know how to do this," he wrote.

On Wednesday, Krebs testified before the Senate’s Committee on Homeland Security and Governmental Affairs, where the hack was barely mentioned. And Russia’s Foreign Intelligence Service, known as the SVR, believed to be behind both the new government hack and the breach of the Democratic National Committee’s servers back in 2016.

Federal cyberdefense falls under the purview of CISA, as part of the Department of Homeland Security. President Trump signed a law establishing the agency in 2018 to succeed the National Protection and Programs Directorate. Krebs was its first director.

Just days before Election Day, Krebs posted a video to CISA’s YouTube channel predicting that while foreign actors could likely not change vote totals or "hack" the elections, they would still try to undermine public confidence in the electoral process through rumors.

"Don’t overreact to claims that exaggerate the importance of insignificant events," he urged American voters, foreshadowing the short-lived "SharpieGate" scandal. "Be prepared for efforts that call into question the legitimacy of the election."