Afghan journalist who confronted Pentagon spokesman: 'This is the same Taliban' 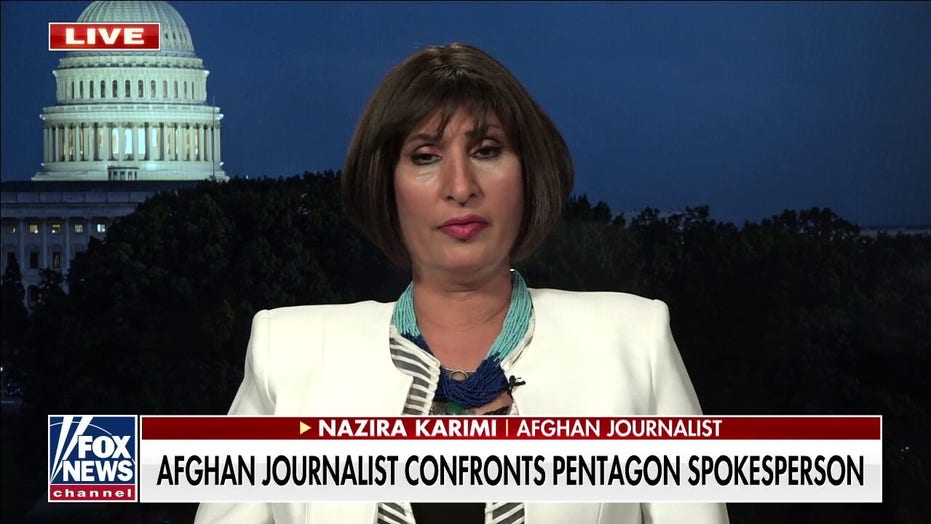 Afghan journalist who pressed Pentagon: US has ‘responsibility’ to my people

Journalist Nazira Karimi reflects on living under Taliban rule in the 1990’s and shares her concerns for women who are once again ‘voiceless’ in Afghanistan.

The Taliban takeover of Afghanistan is gut-wrenching for many Afghans, including journalist Nazira Karimi.

On Monday, Karimi pressed John Kirby, Press Secretary for the United States Department of Defense, and asked where Afghanistan President Ashraf Ghani retreated to over the weekend.

She received no answers from Kirby and Ghani’s whereabouts remain a mystery days later.

Karimi joined “Fox & Friends First,” Wednesday, and said a big reason for being upset at the press conference stemmed from living under Taliban rule in the 1990’s.

“I think the emotion came from 1996 when I was in Peshawar, close to Afghanistan, because I remember all Taliban activity, all Taliban ideology, all Taliban policy,” said Karimi. “I remember the bad memories.”

Karimi stressed the importance for her, as a journalist, on speaking up for hundreds of Afghan women without a platform, who are on the verge of losing their rights under Taliban rule. 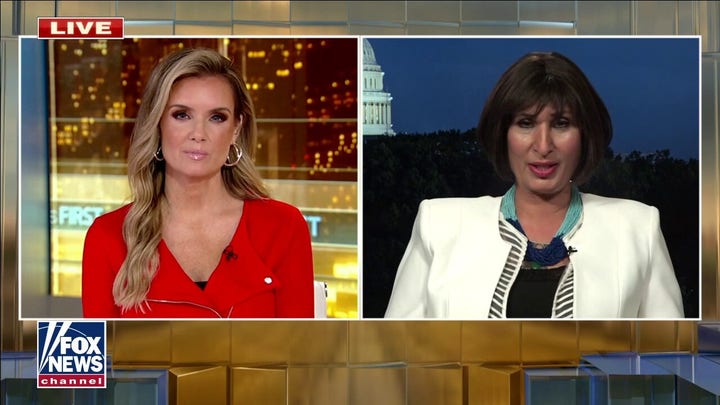 “It was a voice for voiceless women in Afghanistan,” said Karimi. “I’m still worried about the Afghan people, especially Afghan women.”

Now, in an effort to boost its image, the Taliban invited women to join its government in accordance with Islamic law. Karimi, however, remains skeptical of the Taliban’s claims on allowing women’s rights.

The Afghanistan journalist said “it’s really difficult and really hard to change somebody’s ideology because Taliban is the same Taliban.”

Karimi urged women in her native country to be fighters in the troubling days and weeks ahead.