Home » Markets » Why bitcoin could triple over next year

Why bitcoin could triple over next year

Mary Rich, who is about to become the new global head of digital assets for Goldman Sach’s private wealth management division, said in an interview with CNBC Wednesday that Goldman will begin offering cryptocurrencies to investors sometime in the next three months. Goldman will announce Rich’s new position Wednesday, according to an internal company memo shared with CNN. 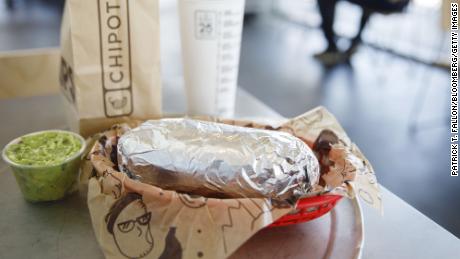 “In this newly-created role, she will work closely with advisors to educate clients about blockchain technology and the digital assets ecosystem, and seek to deliver content, investment offerings and services,” the memo said.

Goldman Sachs (GS) is looking at a wide spectrum of investments, ranging from “physical bitcoin, derivatives or traditional investment vehicles,” Rich said in the CNBC interview.

The private wealth management division is catered toward the wealthiest — those with a minimum of $25 million to invest. Rich said this decision by the bank was driven by what consumers demanded. Bitcoin’s price has skyrocketed, topping the $60,000 mark in mid-March. Bitcoins in circulation are worth more than $1 trillion.

“There’s a contingent of clients who are looking to this asset as a hedge against inflation, and the macro backdrop over the past year has certainly played into that,” Rich said. “There are also a large contingent of clients who feel like we’re sitting at the dawn of a new Internet in some ways and are looking for ways to participate in this space.”

The decision by Goldman shows major financial institutions are beginning to embrace cryptocurrencies after years of skepticism due to its volatile nature. CNBC reported earlier in March that Goldman’s rival Morgan Stanley will offer its wealthy clients access to bitcoin funds, the first major US bank to do so.
But other companies have been cashing in on cryptocurrencies. Tesla (TSLA) is now accepting bitcoin as payment, and disclosed it had purchased $1.5 billion in the cryptocurrency as part of its cash holdings. Meanwhile, Uber (UBER) and Mastercard (MA) also said they plan to start accepting bitcoin. BNY Mellon and BlackRock are looking into bitcoin. And Jay Z and Twitter CEO Jack Dorsey announced they are establishing a bitcoin development fund. 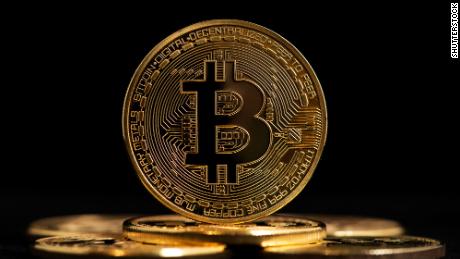 As more financial institutions invest in bitcoin, more companies are expected to join. Some investors believe that it could be a good hedge against inflation and a weak dollar. The Federal Reserve cut interest rates in March 2020, severely weakening the US dollar and shooting up the price of bitcoin.

“We’re still in the very nascent stages of this ecosystem. No one knows exactly how it will evolve, or what shape it will be,” Rich said. “But I think it’s fairly safe to expect it will be part of our future.”
Bitcoin is currently trading at $58,394.86, down 0.58%.
Source: Read Full Article