Home » Markets » ‘We are giving up on energy’, says Jefferies analysts, who compares beaten-down sector with ‘62 Mets

‘We are giving up on energy’, says Jefferies analysts, who compares beaten-down sector with ‘62 Mets 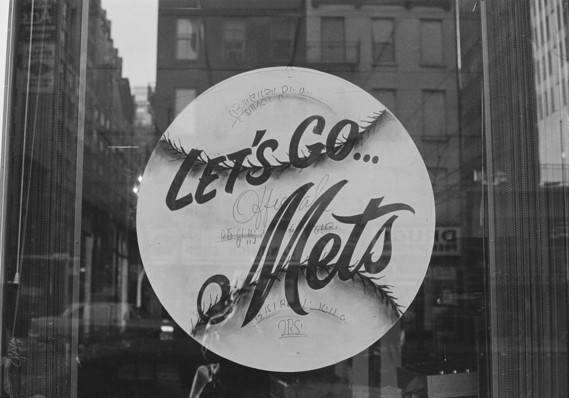 That’s the decision from analysts at Jefferies, in a note to clients published Wednesday. By their reckoning, the sector has lost 40% in the year to date.

As if to underscore how personal that big loss feels, they added, “Energy is the new ’62 Mets.”

For some context, the 1962 New York Mets are often considered the worst team in major league baseball history. They won only 40 of 160 games that year — put another way, they lost 120 games — a feat never topped by any team since then. They were memorialized in a book by Jimmy Breslin called “Can’t Anybody Here Play This Game?” The title wasn’t Breslin’s idea: it was something the team’s own manager once said, in disgust.

Energy has also had a terrible losing record lately.

In fact, the S&P 500 Energy sector is the only sector in an outright bear market, according to Dow Jones Market Data. It’s down 33.11% from its recent high as of Tuesday, marking the 3rd worst bear market for the sector.

That —and an exchange-traded fund that’s one of the broadest and best proxies of the sector, the Energy Select Sector SPDR FundXLE, +1.40% , down 24% in the year to date, may not be as bad as the group of stocks Jefferies is tracking, but by far the worst of the 11 sectors represented by the Sector SPDR group of funds. The second-worst category, financials, has only lost about half as much (see attached table). 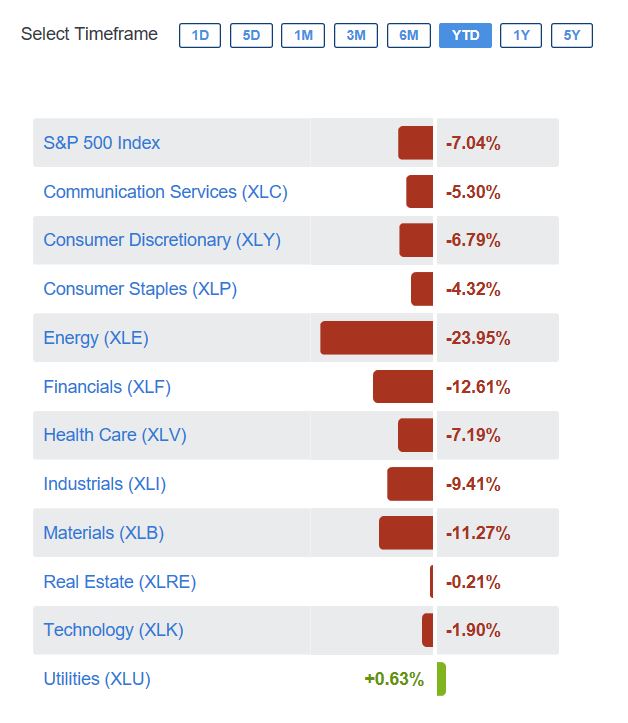 It’s quite possible that investors are waking up to the reality that energy is the new retail: a sector not just ripe for disruption, but effectively being nudged out of existence.

The world is awash in the oil and gas produced by the companies in this category, and with prices so low for the commodity they produce, many are struggling. What’s more, there’s a mass movement to convince investors to shun stocks and bonds that are unfavorable to the environment, which sends prices even lower.

Of course, just as there were likely die-hard Mets fans in 1963, there are now investors taking the other side of the trade.

“With the WTI oil price at the lows not witnessed since 2018, we look for the commodity sector to stabilize over the next six months and anticipate WTI oil to move into the high USD 50s per barrel by year-end,” UBS Global Wealth Management said late on Friday.

“With the high yield energy sector yielding over 10% and offering ample spread, we believe the sector’s underperformance is too drastic.”

WTI, or West Texas Intermediate crude for April deliveryCLJ20, -0.17%  was fractionally higher on Tuesday, but has lost 22% in the year to date.

To be fair, the ‘62 New York Mets were an expansion team, created after the Brooklyn Dodgers and Giants left New York City and as a part of the National League expansion. Ultimately, it would take the Mets until 1969 before the team emerged as World Series champs — not too shabby for a seven-year-old team.

However, bullish energy investors must be hoping their bets don’t take that long to pay off.

Related: This is not your grandfather’s utility sector, T. Rowe Price says