Home » Economy » What are right to work laws?

What are right to work laws?

Amazon is hiring 100,000 more workers to manage online shopping demands and delivery while other retailers are shutting down. FOX Business’ Susan Li with more.

Workers' unions are a big part of U.S. history and politics, but since 2012, five states have adopted measures to curb union power, bringing the total number of states with right-to-work laws to 27.

The name can be a bit confusing, but it means that employers in these states cannot require union membership as a condition of employment. That means that workers can opt out of paying union dues if a state has enacted "right to work." Opting out could also mean a loss of union benefits.

In 2018, it seemed like the number of right-to-work states would jump to 28 with the addition of Missouri. But after the law was signed by the governor set to be enacted in August 2018, voters rejected the law via referendum.

A few private sector strikes and or strike threats have made headlines in the last year., which brought workers' right to the forefront of the national media cycle. For example, roughly 49,000 UAW members walked off General Motors factory floors in September. The UAW's strike against GM lasted more than a month and erased about $2.9 billion net income for the automaker. 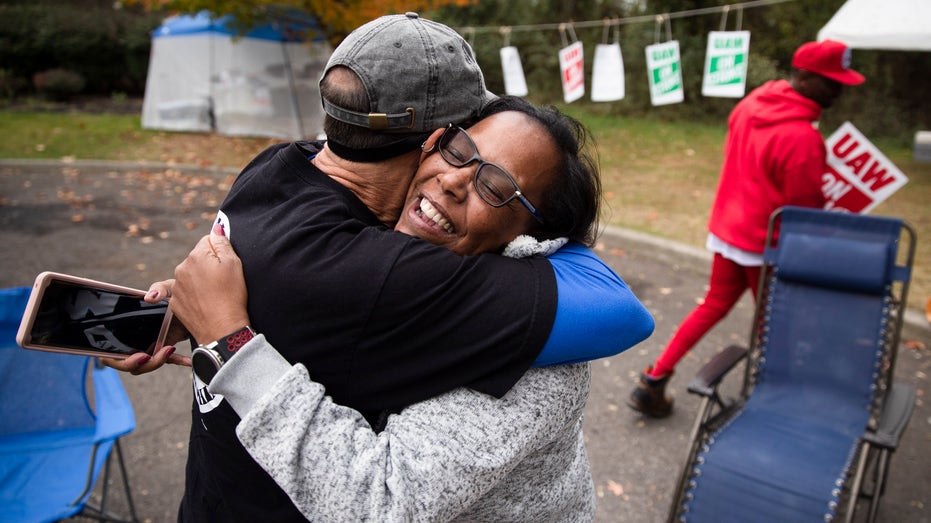 But Union membership also dipped slightly in 2019 despite Americans' growing approval of labor unions that nearly reached a 50-year high.

The membership rate fell 0.2 percentage points to 10.3 percent in 2019, the Bureau of Labor Statistics said Wednesday.