Home » Economy » Varney: Americans entitled to a media with 'even hand'

Varney: Americans entitled to a media with 'even hand'

Varney: Democrats, media will do anything to get Trump out of office

FOX Business’ Stuart Varney, in his latest “My Take,” argues that Democrats and the media will do whatever it takes to remove President Trump from office, even if it takes ignoring Joe Biden’s recent sexual assault accusation.

Over the weekend, Varney said, both potential vice presidential candidates Amy Klobuchar and Stacey Abrams appeared on political talk shows where there was no mention of accusations made by Tara Reade.

“Another glaring example of a double standard in the media,” Varney said. “How convenient. During the Kavanagh hearings, Democrat women had piled on, trashing the judge and sliming his reputation. But now, when Joe Biden faces a sexual assault allegation, two women who want to be his running mate are not asked about it. Do they believe Tara Reade, or don’t they? They were not asked.”

Varney said Biden has denied accusations but Reade has come out to the public with details as supporting evidence surfaces. Biden’s pick for vice president is now crucial, he said, as he’s made clear he wants a female running mate. 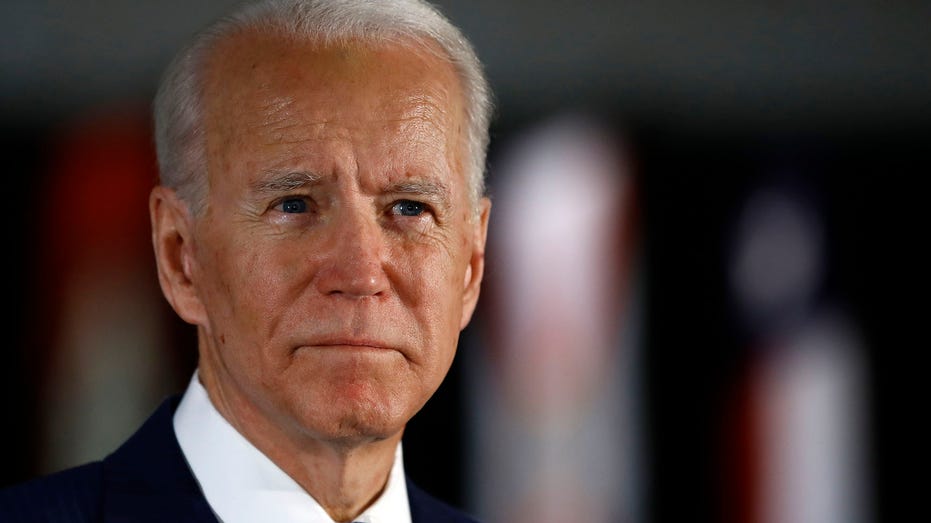 “Biden’s pick for vice president is obviously important, given his age and frequent inability to focus,” he said. “And surely we are entitled to know how a woman veep handles sexual charges against democrats. After all, we know exactly what they think about sexual charges against Republicans: They’re not fit to serve.”

Americans are “entitled” to an honest media, Varney said, and the failure to ask Abrams and Klobuchar about the accusation is “professional malpractice.”

After watching the allegations go unmentioned by the media, Varney said Reade spoke out by saying, “it’s politics and political agenda playing a role in objective reporting and asking the questions.”

“Exactly right,” Varney said. “But let’s get to the heart of this. Democrats and the media will do anything they can to get Donald Trump out of office. They’re not going to let an alleged sexual assault get in the way."