And lack of clarity on the annual salary – for instance, large salary bands – is a significant gripe, especially for the 36 percent who have declined a job offer upon discovering what they’d be earning.

The research was commissioned by smarter job search engine Adzuna, which has launched a campaign to make it a legal requirement for salary details to feature in all UK job ads.

Doug Monro, CEO and co-founder of Adzuna, said: “With all the time and effort that goes into applying for jobs, it can be incredibly frustrating and stressful to stumble across issues along the way.

“From the research, it’s plain to see salary is a critical component of the job process, with jobseekers clearly pointing to a lack of clarity or detail on annual wages being a key gripe when applying for a job.

“That’s why we’re driving the industry forward in encouraging employers to be more transparent. 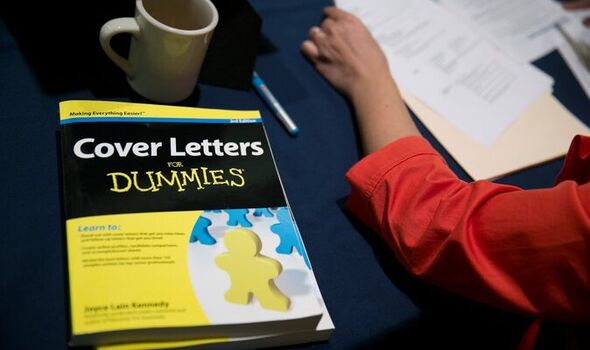 “They need to include as many details on salaries in their job ads as possible to give candidates the financial peace of mind they need – as well as the all-important information around whether a role is right for them.”

The study found 69 percent of respondents believe companies should be more transparent in their job ads.

And this could be concerning to businesses as it may be detrimental to their reputation – impacting their ability to find talented staff.

Nearly a third (32 percent) said they have a sense the employer is hiding something if they don’t include salary information in ads.

Similarly, 22 percent admitted such practices make a business appear untrustworthy, and one in five (21 percent) said they seem unprofessional.

Nearly half of respondents (46 percent) revealed they simply wouldn’t accept an interview offer if they didn’t know about the wages offered from a prospective employer. 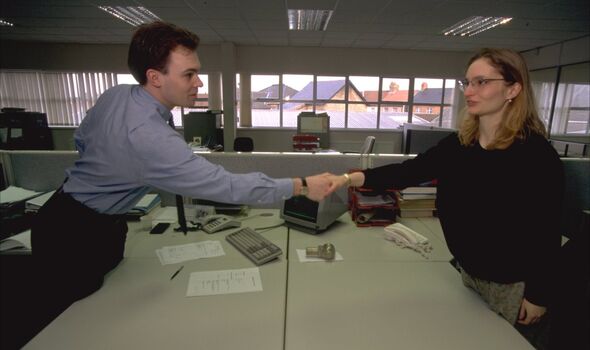 And it’s not just salary info those polled are keen to see beforehand – workplace location and employee benefit schemes are also important to many.

And more than a third (36 percent) would be happy for their colleagues to know what they earn – with 44 percent neutral on the subject, and just one in eight (12 percent) unhappy with the idea.

Doug Monro added: “Jobseekers are increasingly concerned with finding employers that match their values, and that they trust.

“Being transparent by showing salaries on job ads is one way for companies to show they care about prioritising fair pay.

“But there is room for improvement, and the onus is now on companies doing their diligence to present job opportunities that fairly reward candidates.”