Home » Business » The ball drop will finally end the year. Here's how the tradition started.

The ball drop will finally end the year. Here's how the tradition started.

People around the world are beginning to wave goodbye to 2021 and welcome 2022.
The Pacific Island nations of Tonga, Samoa and Kiribati are the first to see the new year — when it is still 5 a.m. on December 31 on the East Coast of the United States and 11 a.m. UTC (Coordinated Universal Time, the global standard). New Zealand is next, an hour later.
American Samoa, just 101 miles from Samoa but in an entirely different timezone, must wait a full day before seeing in 2021.
There are 39 different local times in use — including two which are more than 12 hours ahead of UTC — which means it takes 26 hours for the entire world to enter the New Year.
So, if you really, really, really love to hum “Auld Lang Syne,” the list below will get you in the spirit — over and over and over again.

Here’s when the world has been and will be ringing in the New Year, relative to East Coast time. 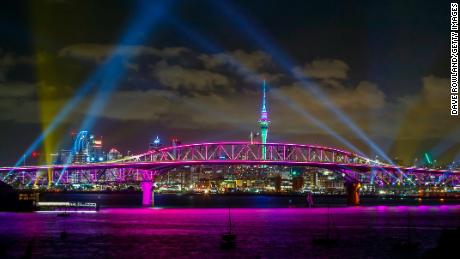 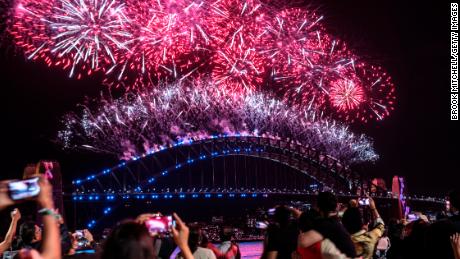 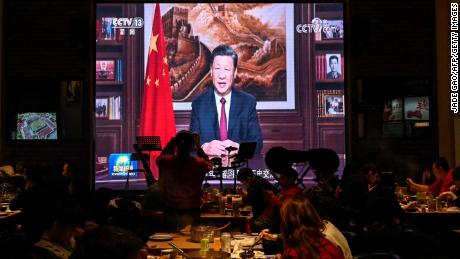 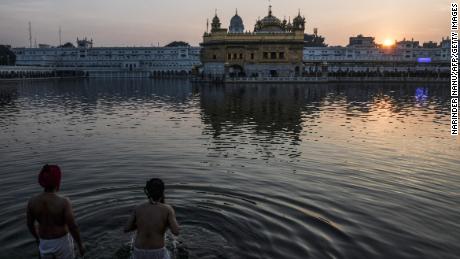 Midnight US (East Coast) and Cuba
1 a.m. US (Central), Mexico and nine more
2 a.m. US (Mountain) and two more
3 a.m. US (Pacific) and four more
4 a.m. US (Alaska) and regions of French Polynesia
4:30 a.m. Marquesas Islands/French Polynesia
5 a.m. US (Hawaii) and two more
6 a.m. American Samoa and two more
7 a.m. Much of US minor outlying islands (unincorporated US territories in the Pacific)