Home » Business » Should you trade in cryptocurrency or stocks? Is one better?

Should you trade in cryptocurrency or stocks? Is one better?

Cryptocurrency: Expert on how financial system is being 'remade'

The cryptocurrency market has sustained several shocks over the last year, for better or worse. Altcoins such as DOGE burrowed out of the woodwork and soared to dizzying heights, while bitcoin and other established tokens haemorrhaged value. The rapid changes followed a similar pattern in the stock market, which also saw an underdog rise from the depths this year in GME.

Should you trade in cryptocurrency or stocks?

Investors like to find any opportunity they can to back a new product.

Both cryptocurrencies and stocks present the potential for significant returns, but seasoned investors allegedly favour one.

A study has recently found a minority of investors see cryptocurrencies as a less risky product. 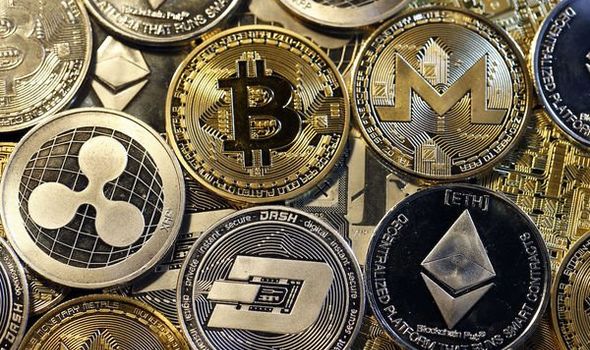 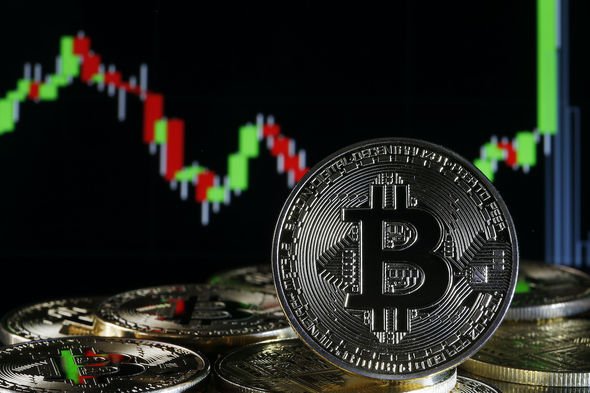 Financial trading platform Stake polled a group of more than 5,000 international traders on their preferences.

Of those, 51 percent had experience investing in cryptocurrencies, and 90 percent had made money on their investments.

But 84 percent said they felt crypto investments were “much riskier” than others.

The figures leave just 16 percent of respondents in favour of trading with decentralised currencies. 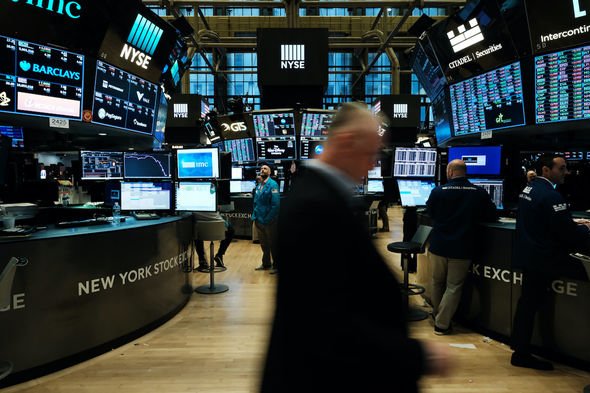 And a further 91 percent said they preferred trading in the stock market over its cryptocurrency equivalent.

But the research has found some people remain “wary of going too deep.” 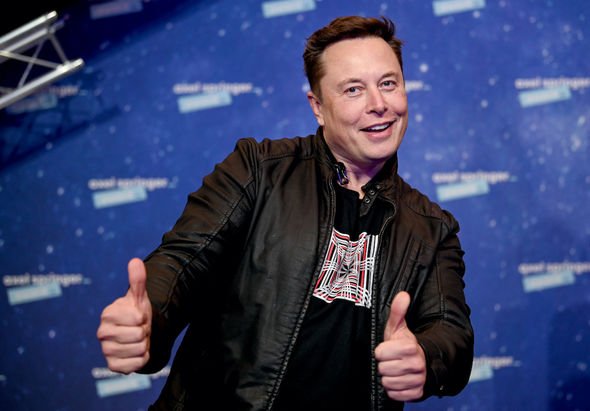 He revealed the recent activity follows accelerated interest in making money and active self-promotion by other companies.

He said: “When you look at the bitcoin boom over the last twelve months, you can see there are a couple of key drivers behind it.

“One, with the pandemic, there has been an increased appetite for home trading and people looking to magnify their wealth quickly.”

“And two, there has been an increased number of big-name companies investing in it, and vendors that are now accepting bitcoin as a form of payment.

“Increasingly, we are seeing investors looking for proxy exposure rather than investing directly in the currency itself.”

Celebrities have endlessly promoted some currencies, namely Elon Musk, who has put all of his weight behind DOGE.

But the Tesla CEO has put effort into the currency, asking supporters whether they would like his company to accept it as a payment option and claiming to have worked on infrastructure with its developers.