New York (CNN Business)In the last 10 years, subscription box services have figured out how to bring whatever your heart desires right to your mailbox in a neatly curated box.

There’s makeup, all kinds of food — fresh meats, pet meals, ugly food (like dented but otherwise good-to-eat fruits and vegetables) — clothes, toothbrushes, socks and even birth control.
Why even bother stepping into a store anymore? It’s a godsend for harried consumers or just bored, lazy ones.

Industry watchers estimate that there are anywhere from 3,500 to 5,000 different subscription box services competing for consumers’ dollars, according to the Subscription Trade Association.
With so many subscription services flooding the market, is this a sustainable new business model or will there be some necessary culling of the fat?

“I think we are seeing the trend peaking in terms of new subscription startups rapidly coming to market,” said Christopher George, chairman and founder of the Subscription Trade Association.
“Another potential problem for small subscription box upstarts: established retail brands like Nike and Walmart have also started playing in the space by launching their own direct-to-consumer subscription services.
“The challenge to these [box] services now becomes how to attract new customers while also retaining their existing customers as competition increases,” said Barb Renner, US consumer products leader with Deloitte.

For most, success has been hard to come by

The subscription box model is simple: Subscribers pay a fee for signing up. In return they’re promised a package in the mail, usually every month.
It can be a “surprise” mix of new items — what George calls a “discover and delight” type service, like Birchbox. Birchbox sends a monthly curated box of beauty samples to its subscribers.
Even though subscription services, per se, have existed for years (think cable subscriptions and Columbia House’s mail order for records and CD in the 1990s), George said Birchbox is widely credited for evolving the concept and popularizing the surprise aspect of it. 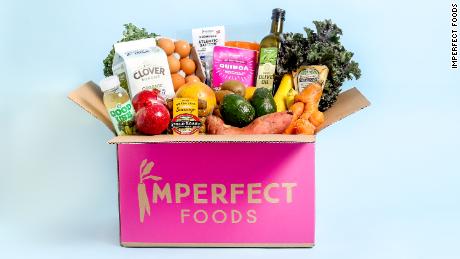 The other model offers a personalized collection of products based on consumers’ individual preferences, for less than what they would cost in stores.
“This is more of a [product] replenishment service like Dollar Shave Club,” he said.
Dollar Shave Club, a monthly razor subscription service for men, was acquired by Unilever in 2016, five years after it launched, for a reported $1 billion. Two years later, Proctor & Gamble bought women’s subscription razor startup Billie.
But the reality for most other box services hasn’t been as rosy.
Dollar Shave Club and Billie represent just two percent of shop-in-a-box startups that have either been acquired or have gone public in the last decade, like Blue Apron and Stitch Fix (a personalized clothing service.)
As many as 80% of subscription startups face financial difficulties, said Renner, citing industry reports. And only a dozen or so have raised private equity growth deals for expanding the business in the last 10 years, according to research firm Pitchbook.

Food in a box is a tough sell 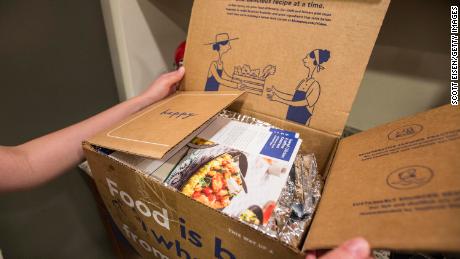 Blue Apron is a glaring example of what can go wrong with these services.
It was one of the buzziest meal-kit subscription startups when it launched in 2012. Then the company went public in 2017 to became one of the worst-performing IPOs that year.
And its stock continues to struggle.
Just this month, Blue Apron reported a quarterly loss and said it was “evaluating a broad range of strategic options” that could include a sale of the company or its assets, a business combination or raising capital.
Subscription boxes containing perishable items, like food, can be tricky, said George. It’s why meal-kit services are seeing a lot of customer churn.
“With non-perishable products like makeup, you can at least store them if you have too many already, and then you get another new box,” said George. That’s not the case with food.
“This leads to waste and consumers don’t want that,” he said. So services have to be very flexible by offering consumers the option to pause their service or change the delivery frequency as and when they need to. Blue Apron does allow both options but many other similar services don’t.
The other issue is the novelty factor wearing off in a crowded competitive space.
The fairly low barrier to entry to start a service service means Blue Apron has many competitors. Since meal habits can be fickle, this doesn’t bode well for long-term customer retention, said George.
Meanwhile, the cost of customer acquisition and retention remain very high, said Deloitte’s Renner.
“Right now, an average customer stays with a service for about 6 months. And there is no penalty on them for leaving,” she said. Renner said companies will be constantly challenged to find ways to hold on subscribers.

The market size for subscription box services is estimated to be as big as $15 billion, said Ken Fenyo, an industry specialist with Fuel, a division of McKinsey.
“Some of the early hype seems to have worn off. With that, the focus has now shifted to how these subscription ecommerce services can build sustainable business,” said Fenyo, who believes there’s still room to grow.
“We’re still seeing new concepts emerging,” he said. Among them, personal care and oral care products are a hot growth area, he said.
Another is clothing rental services, such as Rent the Runway Unlimited, which seem to be hitting the right notes on sustainability, a top priority with millennials. 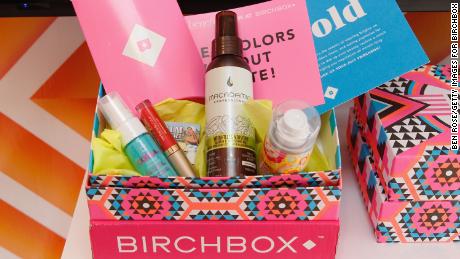 Investors haven’t given up, though.
Venture capital deals for subscription box companies grew robustly from 2010 to 2014 when private investors poured nearly $993 million into these startups. The peak was in 2014 when total deals hit $663 million.
Since then, the momentum has slightly slowed to a total of $562 million in 2019. But it’s still sizable.
Pitchbook derived the data by specifically looking at subscription box companies that had completed a founding round, were acquired or went public in the last 10 years.
Even with thousands of these services in existence, Fenyo said awareness about them is “still pretty low.” This means there are millions more consumers yet to sign on. 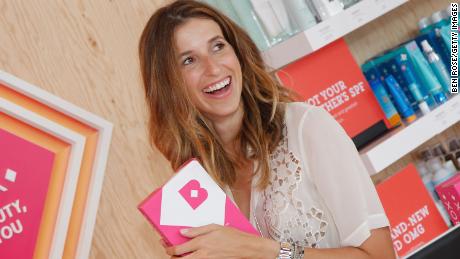 “Our most recent research from 2018 showed that 50% of consumers know one of the major services,” he said. All this still bodes well for the industry going forward.
“People don’t necessarily have an inherent love of subscription services. They are generally looking for a great experience and product,” said Fenyo. “The companies that get this right will gain traction.”
Birchbox founder Katia Beauchamp agreed.
“There is a huge opportunity in the subscription space to reach consumers in a way that other retail models haven’t been able to,” she said. “There are millions of consumers who have never experienced an experience designed for their needs, and we have only tapped the tip of the iceberg. Ten years in, we are still seeing growth and momentum.”

And more competition, she said, isn’t necessarily a bad thing.
“Seeing other brands enter the subscription space validates what we’ve known for a decade – subscriptions can provide a valuable way for consumers to discover products and categories,” said Beauchamp.
Source: Read Full Article