EXCLUSIVE: Sanjay Das has been promoted to CEO of Tippett Studio, with co-founder, President and executive producer Jules Roman looking to retire from her post at the effects company, Deadline has learned.

Das is a current partner at the studio founded by two-time Oscar-winning artist, animator and filmmaker Phil Tippett, and previously served as its Chief Operating Officer, overseeing operations and technology and directly contributing to its strategic planning and business development initiatives. He also spurred the implementation of technologies that have helped realize the studio’s creative and technical goals across multiple media production pipelines including visual effects for films, commercials, TV shows and online digital publishing. 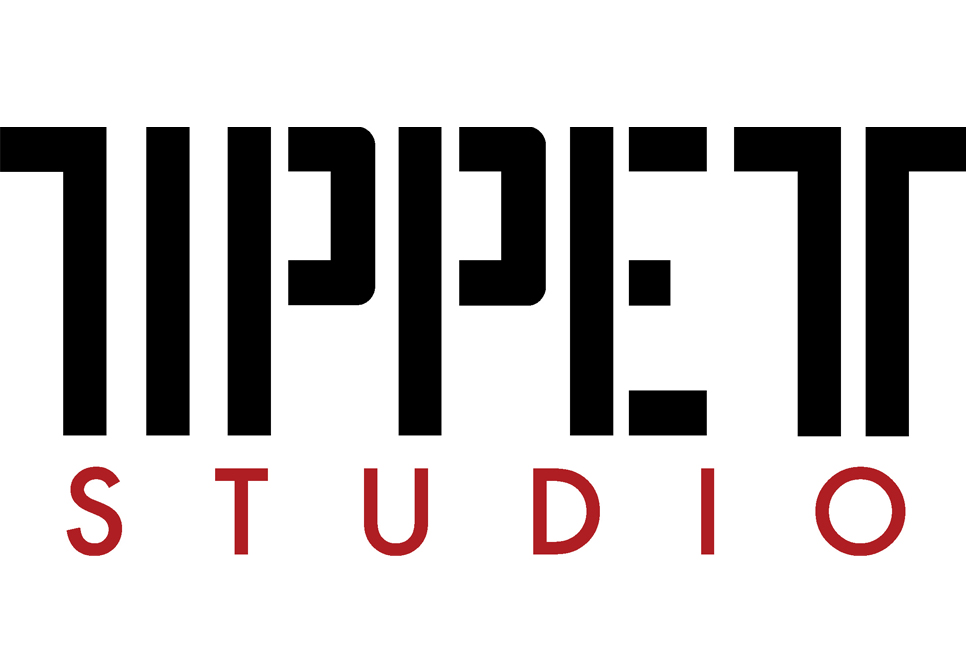 “Sanjay Das is the best guy I know that can carry forward the legacy of everything I’ve dreamed of and built since 1983,” said Tippett. “He’s got his eye on new horizons that build on everything we’ve ever done in ways I can’t even begin to comprehend. He has my complete confidence.”

“Tippett Studio has almost died a thousand deaths, from runaway production, ebbs and flows in work, and global pandemics. And Sanjay Das has been the force for the past 15 years that has kept the ship from sinking,” said Roman. “He’s got the vision and passion that Tippett Studio needs at the helm.”

“Tippett Studio is a legendary institution, but we are pivoting away from being purely a services company to also apply our experiences, amassed over the years, to help writers, directors, and designers develop and create original content, intellectual property, and real time and virtual production for rides and interactive media,” added Das with regard to developments at the studio. “The pandemic has allowed us to hire the best people from around the world to contribute to this wonderful craft of movie making!  We are all here because we love the craft and the spirit of innovation.”

Prior to joining Tippett Studio, Das was part of the executive team at DreamWorks Animation, working alongside Steven Spielberg, Jeffrey Katzenberg and David Geffen. There, he contributed towards the technical and creative accomplished of such animated blockbusters as Shrek 2, Madagascar and Kung Fu Panda, while overseeing research and development and expanding offshore opportunities for the company. Prior to that, he spent eight years at Hewlett-Packard, was one of the first employees at software company LoudCloud, and served as a principal at OpsWare.

Ahead of her retirement, Roman has looked to be nimble in the face of runaway production overseas, maintaining the Berkeley-based studio by diversifying offerings for themed entertainment, TV commercials, mobile and VR content, and international productions. Prior to Tippett, she produced documentary films and worked in feature film post-production, contributing extensively to the post process on Milos Forman’s Amadeus.

Tippett is the visionary behind such iconic cinematic characters as Jabba the Hut and the Rancor Monster in Return of the Jedi, the Tauntauns and Wampa in The Empire Strikes Back, the Raptor and T-Rex stop-motion puppets in Jurassic Park, and the ED-209 from Robocop. His experimental animated pic Mad God recently made its world premiere at the prestigious Locarno Film Festival and was showcased at others including the Edinburgh International Film Festival, the Fantasia Film Festival and the Sitges Film Festival.

Recent projects from Tippett’s full-service animation and visual effects production company include the second season of Disney+’s The Mandalorian, the second season of Netflix’s Locke & Key and Marvel Studio’s The Falcon and the Winter Soldier. While moving recently into content production for themed entertainment and partnering with assorted international brands, it has also rolled out a series of NFTs based on Tippett’s portfolio of artwork on his SuperRare profile page.

Lackluster Domestic & Overseas Debuts, But Will Pic Be Holiday Sleeper?