EXCLUSIVE: Neil Sacker has put up a new legal shingle in town.

Having formally opened the doors soon after the New Year, the duo took the temperature of the changing industry and are offering alternative fee arrangements. Their focus is on a clientele of big screen and small screen producers, financiers, distributors and podcasters 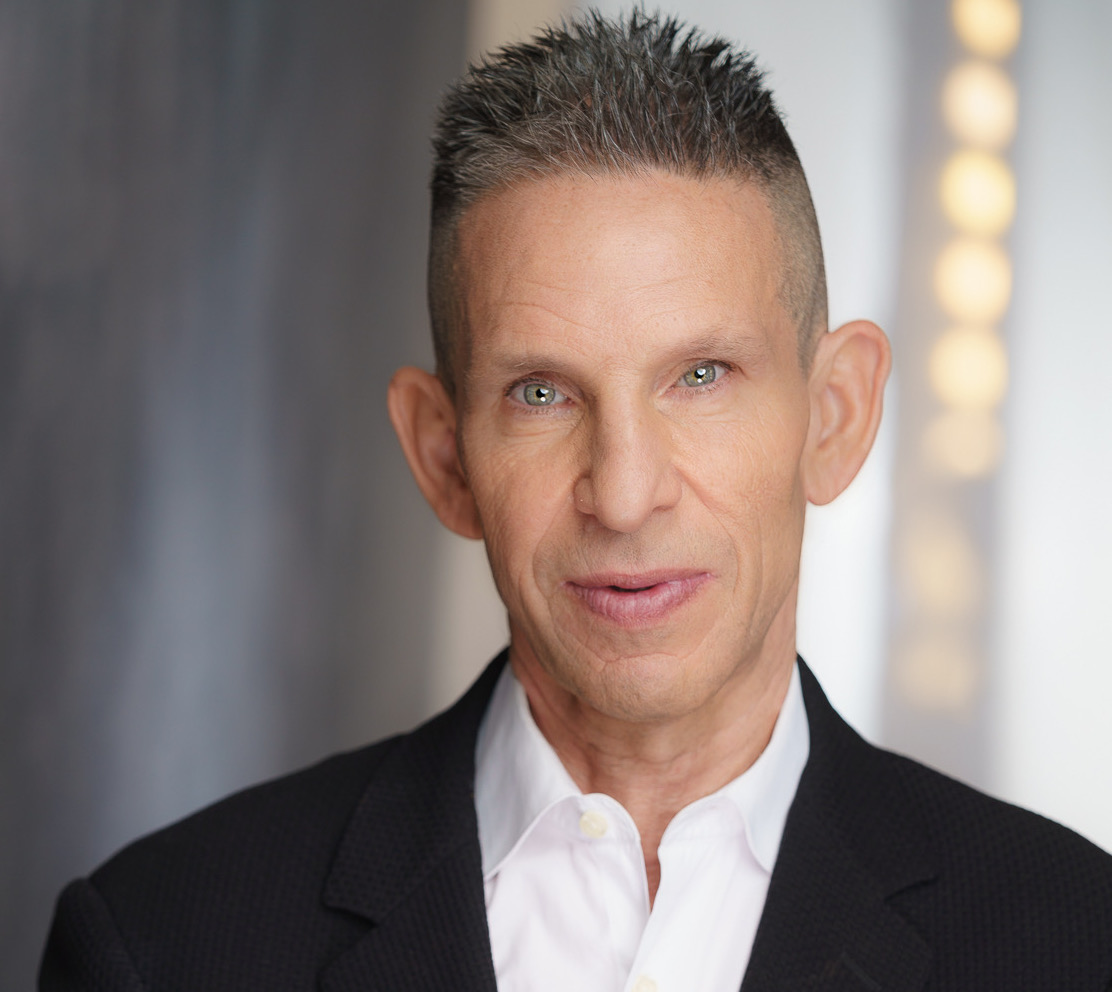 “Our mission is to be a different type of law firm….an entrepreneurial entertainment law practice that goes the extra mile by providing a comprehensive suite of legal and advisory services to help our clients build great businesses in this fast-changing industry,” Yale Law School and Cornell grad Sacker told Deadline of the new firm.

On Sacker’s resume, he put together an overall podcast deal for Whitney Cummings including the comic’s Good For You podcast. The Warner Bros vet also negotiated and drafted the financing and distribution agreements for Limelight Productions in connection with Palm Springs (Hulu), The Starling (Netflix) and the Paul Weitz helmed Moving On. Sacker negotiated PJ Van Sandwijk/Storyteller Productions producer agreement for the upcoming Thirteen Lives with MGM directed by Ron Howard; negotiated and drafted Matt Jackson’s producer agreements for he Whitney Houston biopic I Wanna Dance with Somebody and All The Old Knives with Amazon as well as an extension of Matt’s overall deal with eOne.

Overseeing business and legal affairs at Miramax Films and Dimension Films in the companies’ late 1990s heydays, Sacker’s past credits, so to speak, also include a 2007 – 2011 stint as President at The Film Department, and COO of the Yari Film Group from 2002 to 2006.

‘Scream’ If You Wanna Go To The Movies: Horror Pic At $36M; ‘Spider-Man’ Besting ‘Black Panther’

Olyphant Back For FX’s ‘Justified: City Primeval’; Allen In ‘Santa Clause’ At Disney+