Quentin Tarantino took a jab at Amazon and Apple while promoting his affinity for free-to-watch movies on YouTube.

The "Once Upon a Time in Hollywood" director appeared on the latest episode of the "Pure Cinema Podcast," where he is often a regular guest, to discuss a topic of his choosing — public domain movies.

The star and hosts Elric Kane and Brian Saur discussed films that have fallen into the public domain and therefore are able to be placed on platforms like YouTube without any legal ramifications. Tarantino noted that the underrated YouTube is his favorite platform right now because of the number of old movies that dedicated movie fans have digitized so that anyone can view them.

"As far as I’m concerned, YouTube is one of the best streaming platforms out there to watch movies," the director told the hosts. "And I would far rather people watch movies for free on Youtube than give another dime to either Amazon or Apple."

Tarantino added: "They do not need your dimes. I would rather you support these, really. Especially the committed movie channels that are on YouTube who are offering their sh– up for free on Youtube, just out of love." 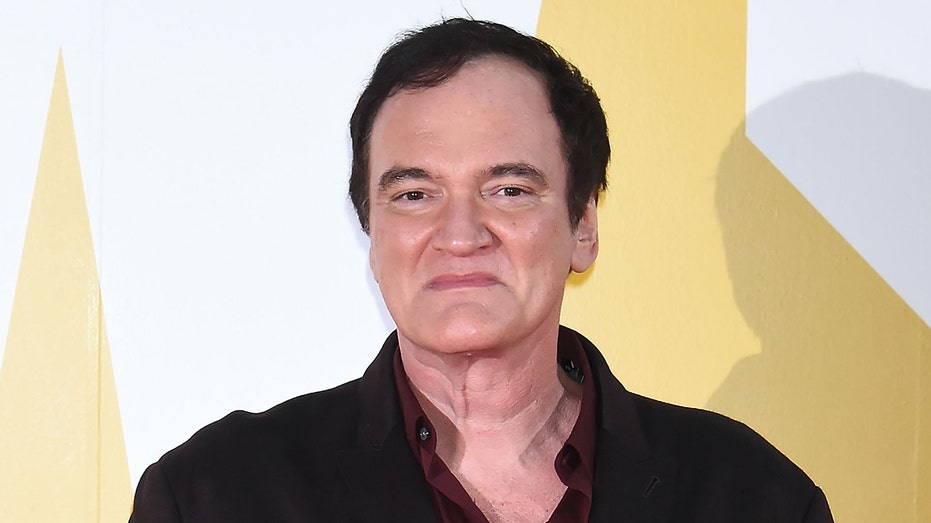 He highlighted the Youtube channel Pizzaflix, which offers old movies in full for free in the public domain for fans of old cinema, as his favorite.

Fans of the filmmaker likely won’t be surprised that he’s siding with the dedicated movie buffs rather than the massive corporations that have taken over a major portion of the streaming industry in recent years. However, he made sure to note that he only supports these movie fanatics using films that are in the public domain.

"If somebody puts ‘Freaky’ on YouTube, then they should shut that down because that’s a new movie, but when you’re talking about a movie from 1942…"

He also left a little wiggle room for films that haven’t necessarily dropped to the public domain, but the filmmakers behind them have been lax about enforcing that would have otherwise been completely unavailable.