Companies such as Medina Dairy have been forced to slash the price they can pay for milk amid the COVID-19 crisis and lack of demand due to the lockdown. Supplier of fresh milk, Medina Dairy supplies Sainsbury’s with its milk. The oversupply of milk in the UK has resulted in prices going down to 15 pence per litre.

The farmers who supply Medina Dairy will see a two pence per litre reduction of the standard litre price starting from May 1.

Many farms have been forced to dump fresh milk just as they hit a peak for spring.

Chair of the National Farmers Union’s dairy board Michael Oakes has said: “We have about 25 per cent whose businesses at this moment are not viable. 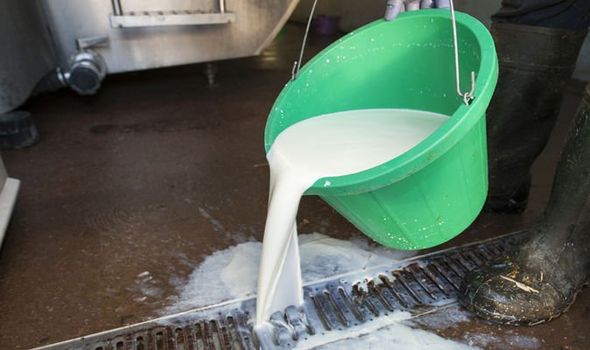 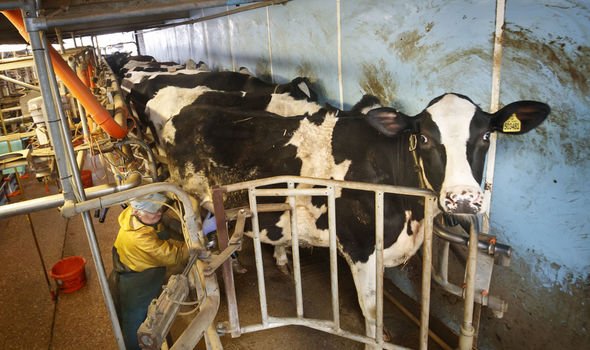 “There are some who are looking over the face of a cliff right now and going ‘Where is any kind of support?”

The Department for Environment, Food and Rural Affairs has announced a relaxation of competition rules to aid the sector.

The environment secretary, George Eustice, said: “We’ve heard loud and clear our dairy farmers’ concerns which is why we are further suspending competition rules law . . . I am also urging farm businesses to access the loans that are available from their bank to support them in this period.”

Dairy Farmer Steven Bates has told the Liverpool Echo his industry has been hit by an “atomic bomb”. 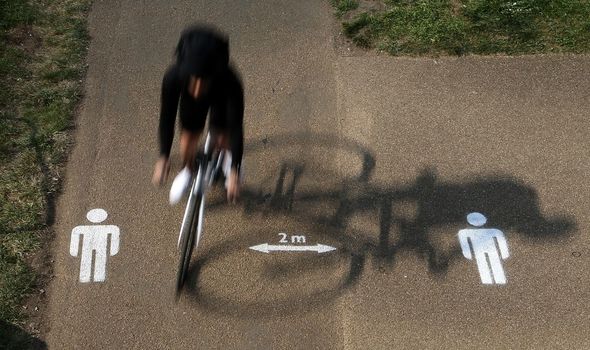 He said: “So all the restaurants, cafes and so on will all use milk. Suddenly, certain parts of the industry have disappeared overnight.

“The way it works is farms sell milk to dairies who sell to restaurants and cafes, and the lockdown has hit that trade like an atomic bomb.

“There are dairies where the majority of trade has gone and their business has gone down the pan overnight.”

“We do 30 tonnes of cream a week; that’s gone to about a quarter of what we were doing before.

“In the long term this is going to be negative, very very negative. The biggest problems will not be what we are facing now, but there is going to be a big, big recession. It could be devastating for the milk industry. 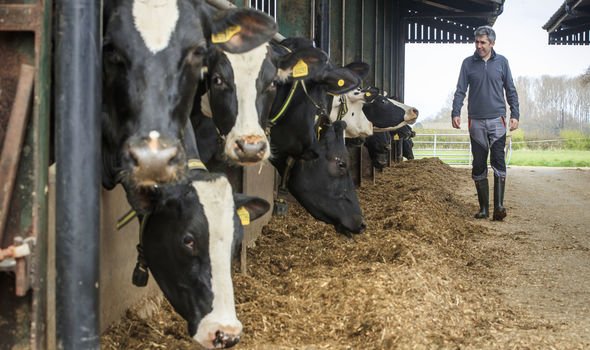 According to the Royal Association of British Dairy Farmers switching from supplying the food sector to supplying supermarkets is a tricky process.

According to the RABDF website: “It is estimated food service sector orders have dropped by approximately 70-80%. This equates to about 1 million litres of milk being produced every day that has got nowhere to go.

“The dairy industry is working really hard to try and redirect this milk to the supermarkets and outlets that are still open, but unfortunately there is too much and it needs to be disposed of.

“The is also an additional strain being seen by the processors due to staff members being off sick or self-isolating as a result of the virus.

“It is estimated that approximately 10% of production operatives are currently absent. There is also the added pressure that the processing capacity at the factories are full.

“It is not simple because the way milk and dairy products are packaged varies depending on whether it is being sold on a supermarket shelf or being used in the food service sector. This means it is not as easy as some processors being able to switch to bottling milk for supermarkets when they don’t have the equipment to do this.

“Those processors that have the facilities to bottle milk and dairy products for the supermarkets are currently running at capacity to try and keep up with the extra demand being seen by the supermarkets.”