The West Texas Intermediate (WTI) contract for the June delivery of crude spiraled down 18 percent to $10.07 a barrel when markets opened in London this morning. The downward trajectory follows on from a 25 percent fall in the price on Monday.

The slump comes after the United States Oil fund – the largest Exchange-Traded Fund (ETF) on the WTI, said it would sell its futures contracts for the June delivery.

The United States Oil Fund will exchange 20 percent of its $3.6billion assets over a four-day period.

Earlier this month – a day before the May contracts expired – the price of oil spiraled into negative territory for the first time in history. 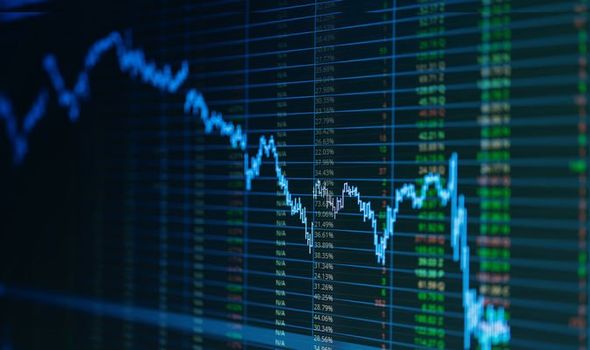 Oil prices crashed to lows of negative $40 a barrel as buyers attempted to offload their supplies over capacity fears.

Markets tend to be volatile in the hours leading up to expiration date as buyers must then make arrangement to accept physical delivery of the freight.

The WTI is the main benchmark for oil across the US and is primarily sourced in the Permian Basin between western Texas and New Mexico. 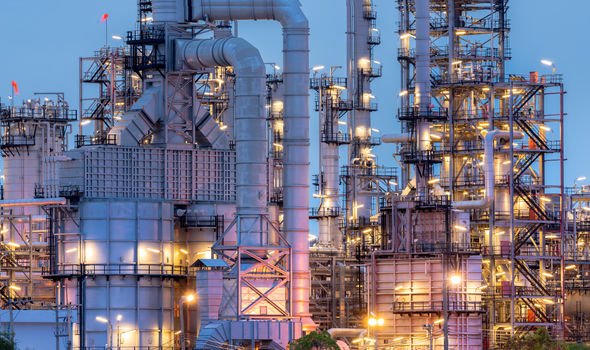 The delivery system consists of 24 pipelines and 15 storage terminals and is refined in the Midwest and the Gulf of Mexico.

The hub accounts for 13 percent of all US oil and has a capacity of 90 million barrels, with 6.5 million inward and outward barrels per day.

Robert Rennie, head of market strategy at Australian banking group Westpac said: “Capacity is becoming more and more of an issue in Asia.

“We are approaching [the limit of] physical storage capacity around the world . 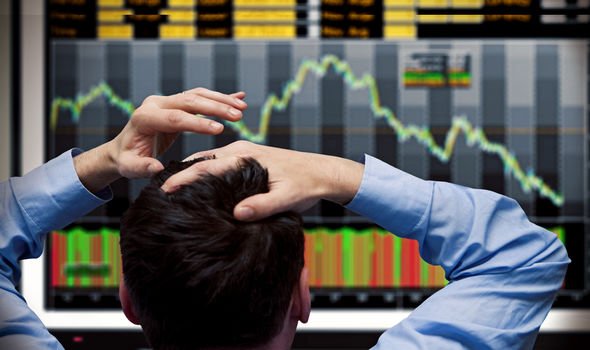 “The point where floating capacity is also approaching its structural limits as well – and that has a depressing effect.”

“Supply is exceeding demand to such an extent that storage tanks are full.

“Dumping is unacceptable and so those who own the excess had to pay others to take the nasty black stuff away from them.

“There will be casualties, but it is too early to tell at the moment whether these will number countries, oil companies, banks or specialist funds. Suffice to say that this could be the shape of things to come.”

The FTSE 100 kicked off trading down 0.1 percent on the London Stock Exchange.

The slump was also reflected on FTSE 250 which was down 0.5 percent. 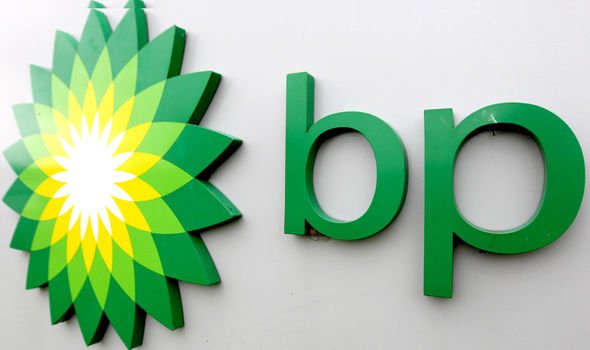 The firm confirmed underlying replacement cost profits – its net income – was £645million ($800n) in the first three months of 2020.

That figure is down from $2.4bn in the same period last year.

Chief Executive Bernard Looney said: “Our industry has been hit by supply and demand shocks on a scale never seen before, but that is no excuse to turn inward.

“We are focusing our efforts on protecting our people, supporting our communities and strengthening our finances.”