Mehul Choksi was planning to go to Cuba: Barbara Jabarica

Fugitive diamantaire Mehul Choksi’s alleged plan to escape to Cuba was revealed by his ‘friend’ Barbara Jabarica, on Wednesday. 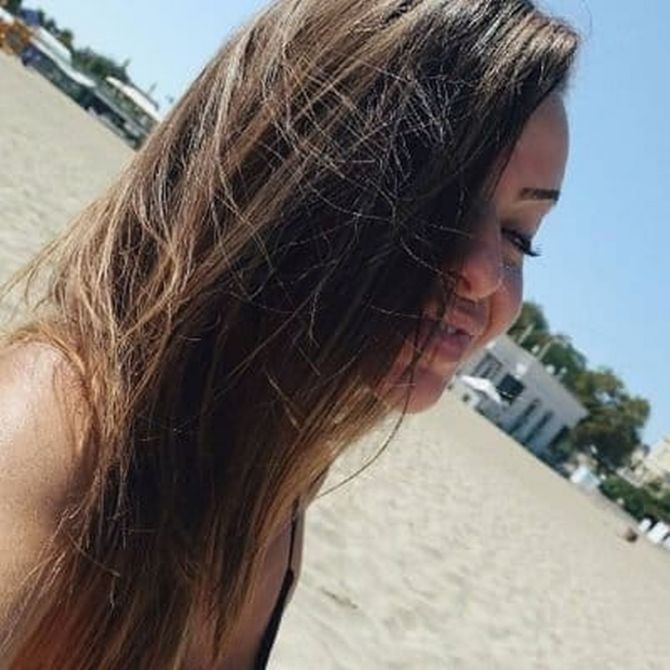 In an exclusive interview to ANI, Barbara revealed that Choksi told her to meet him in Cuba the next time.

“Well, he never used words like escape or shared with me such a plan like this. However, he did ask me twice if I have ever been to Cuba, he also told me that the next time we may meet in Cuba. He never explained the escape plan but I’m certain that Dominica is not his final destination but if you ask my opinion, I can be more and more certain that Cuba could have been his final destination,” Barbara told ANI.

In his recent complaint to the Antiguan police commissioner, fugitive diamantaire Mehul Choksi claimed that he was attacked by eight to 10 men while he was on the way to meet a woman named Barbara Jabarica, with whom he claimed to have been on “friendly terms”.

On May 23, the day on which Choksi was allegedly kidnapped, he told Barbara during a breakfast meeting the same day that he is practicing not to fear.

She told ANI, ” He (Choksi)  hinted me messages like yacht and if he goes to other islands in Caribbean, Cuba, so there is something that he must be planning for a later stage, that’s my opinion. Also, he told me that he is doing a lot of meditation and like last month someone was visiting from New York and they have their own guru and they did meditation. He also told me this on Sunday during the breakfast meeting that he is practicing not to have any feeling of fear and then on that day you have this kidnap situation, so the story starts to hold together.”

This claim by Barbara strengthens the theory that Choksi was planning to escape to Cuba. However, his family and lawyers rubbished the theory and claimed that he was abducted and also accused Barbara of plotting his abduction.

Reacting to this Barbara said, “This week onwards I’m trying to catch up with media and all the news, I’m hearing and reading a lot of crap and interesting insane stories. By looking back at what they initially said, what the lawyer and wife said at the beginning, I believe he said he was driving down to Jolly harbour. He was on the way to dinner. I think that was the first statement and they blamed the Antigua police. A bit later they started with Indian agents who wanted to kidnap him and again later, the idea was he came to my apartment, that I lured him, I forced him and then he was honey-trapped by a person or police he knows.”

“I think so far they are changing the stories. Of course, I’m very shocked and speechless. I’m trying to understand why they want to bring me into this story. Why use my name? What is really the idea from the beginning, or was it a backup plan — option B, if something didn’t work out? They think this story can be used since she was in the area?” she added.

Choksi also alleged that Jabarica did not attempt to help him while he was being beaten up and placed on a small watercraft. He said the manner in which Jabarica conducted herself clearly pointed out that “she was an integral part of this entire scheme to kidnap him”.

Barbara confirmed that she met Choksi over breakfast on the day he was allegedly kidnapped but she left for the airport and was on the other side of the island later that day.

Barbara said, “You can call the restaurant. They can confirm that the last time I saw Mehul Choksi was on the 23rd morning. We went, we had a breakfast meeting, we had coffee and then we got back to the Jolly harbour area at 11.30 am or maximum 12 mid-day. After that we said goodbye to each other, even though he was insisting, he was convincing me why don’t I extend my stay for longer. But I told him that I have business to do, I have to go to another island and I can’t just stick around all the time in Antigua. So, that was the last time we talked. Even when I was in Europe our conversations and chats were more weekly.”

Choksi and his lawyers have filed a complaint against Barbara for abduction and torture. They have also accused her of conniving with men of Indian origin.

She outrightly rejected the allegations and said, “No, not at all, I was asked questions earlier about two Indian guys on the boat. I don’t know those people and no one contacted me, there was no sign of any abduction or kidnapping and people who know Jolly harbour area really well, it is literally impossible to kidnap anyone there in the family area in the middle of Sunday, in daylight. As per me, why didn’t this get done at 7 pm when we do our walking and it’s dark and no one is on the beach, or why didn’t happen in one year, plenty of time when we were driving down the motorway?”

Choksi had gone missing from Antigua on May 23 and was caught in Dominica. He was charged with illegal entry by the police in Dominica after he allegedly escaped from Antigua and Barbuda in a possible attempt to evade extradition to India.

The fugitive diamantaire, who has been in Dominica for around two weeks, is facing legal proceedings. The 62-year-old is wanted in India in connection with a Rs 13,500-crore fraud in the Punjab National Bank case.