Actor Liam Neeson showed up last night at AMC Lincoln Square on the Upper West Side to thank audiences for coming out on the reopening day of the city’s theaters.

Neeson was particularly thankful that audiences could see his new film The Marksman on a big screen. The film had earlier been in limited theatrical release in various parts of the country, topping the box office for two consecutive weekends at one point. To date, it’s grossed $12.5 million in the US and Canada, with a worldwide total of $16.5 million. New York City is the nation’s second-largest market, trailing only Los Angeles.

“Coming to a movie theater for me is like coming home,” Neeson said at the 7PM showing of his film. “I find it sacred. That feeling has never changed.”

'The Marksman' Stays On Target As No. 1 In Pandemic As Major Studios Pull Product From Q1

The Marksman follows hardened Arizona rancher Jim Hanson (played by Neeson), who simply wants to be left alone as he works an isolated stretch of borderland. 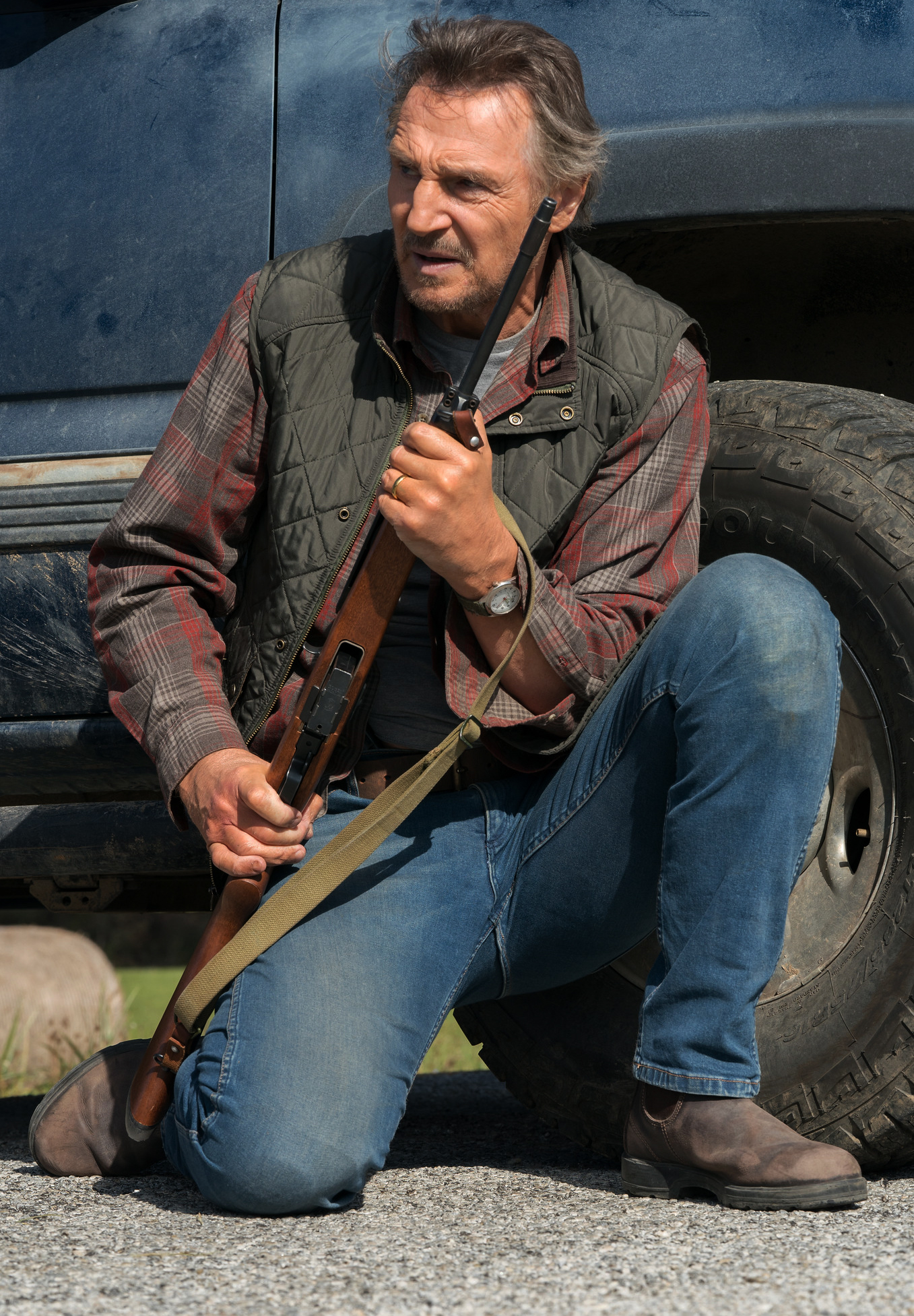 After being caught in a shoot-out, an injured Rosa begs Jim to take her son to safety to her family in Chicago. Defying his stepdaughter Sarah (Katheryn Winnick), Hanson sneaks Miguel out of the local US Customs and Border Patrol station and together, they hit the road with the group of killers in pursuit. Jim and Miguel slowly begin to overcome their differences and begin to forge an unlikely friendship, while Mauricio and his fellow assassins blaze a cold-blooded trail, hot on their heels.