Everybody is here to the tune of almost $15.8 million for Netflix and Paramount’s Beverly Hills Cop 4 with Eddie Murphy and producer Jerry Bruckheimer to be specific. That’s the amount the long-awaited sequel will be getting in tax credits from California, it was revealed today.

Check out who conditionally got what below: 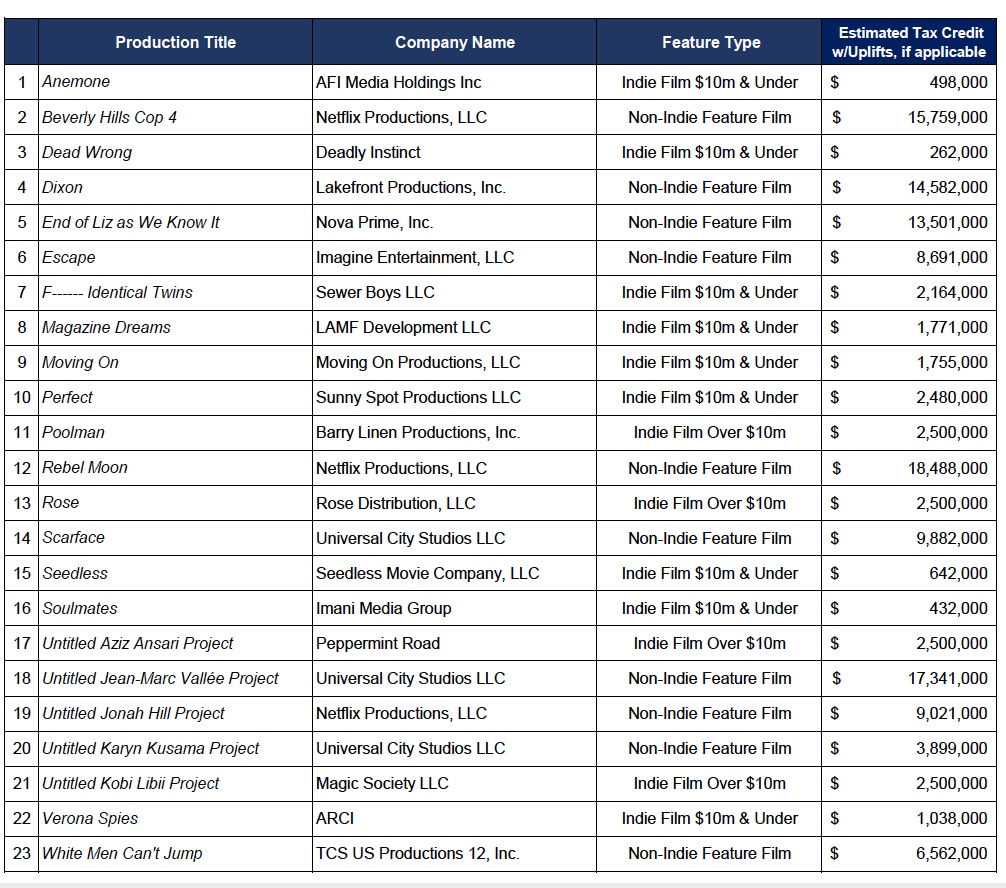 Adding up to $138.7 million in tax incentives, the 23 allocations emerged from a total of 56 features that applied for the credits late last month. Putting that investment back into circulation, the almost two dozen projects are estimated to create $678 million in what the CFC call “qualified” spending in the state. Qualified spending is defined as below-the-line wages to California workers and payments to in-state vendors. 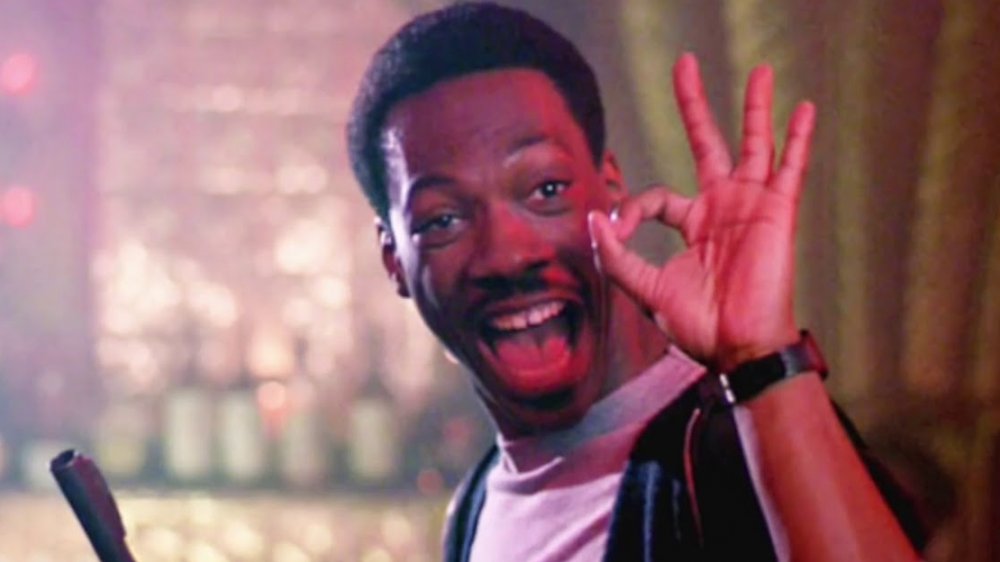 To get a bit more down and dirty, as Murphy’s Foley would, Beverly Hills Cop 4 is planned to generate $78 million in in-state spending alone. The Untitled Jean-Marc Vallee Project tops that with an estimated $86.7 million in qualified spending expected from the Universal picture.

Ever since then Governor Jerry Brown inked legislation back in 2014 that took California’s $100 million lottery system program into the big leagues, the emphasis has always been on employment and opportunity. To that end, the allocated films announced today will employ 4,088 crew, 873 cast and 40,621 background actors/stand-ins over a combined 953 filming days the state, says the CFC. Additionally, more of the wealth will be spread around via VFX artists, sound editors, sound mixers, musicians and other workers/vendors employed by the projects.

With the increasingly lucrative $330 million annual program getting a massive temporary injection of an additional $330 million from recall facing Governor Gavin Newsom and the state legislature earlier this summer, the Golden State is poised to trample jurisdictional rivals like Georgia, New York and Canada, at least in the short term.

For big screen projects that weren’t successful this time round, they can apply again from January 24-31 next year. As for the small screen, the next application period for TV projects has been set for September 20 – 27, right after the Emmy Awards.