Jack Welch can best be described with this one word, ex-NBC CEO Bob Wright says

I worked for Jack Welch for 20 years. He was demanding, exciting, a brilliant strategist and a man of the highest level of energy.

He was more competitive than anyone I have ever known.

By every measure, he was one of the best CEOs of all time.

Jack and I met in Pittsfield, MA in 1973, when he was already becoming a major figure at GE. He hired me as a lawyer for GE’s plastics unit, where I later took on several management positions.

I entered the business as a lawyer, but Jack turned me into a businessman. His leadership had that effect on many of us.

Jack had a rare and gifted combination of intelligence and street smarts. He was the son of a railroad conductor and worked very hard.

Initially, he wanted to discover things as a chemical engineer at GE. This drive for knowledge and progress was on display in Jack’s forward-thinking leadership.

Jack was passionate about the technologies of the future. He insisted that we get out front in every area of technology and never fall behind or play in the past. 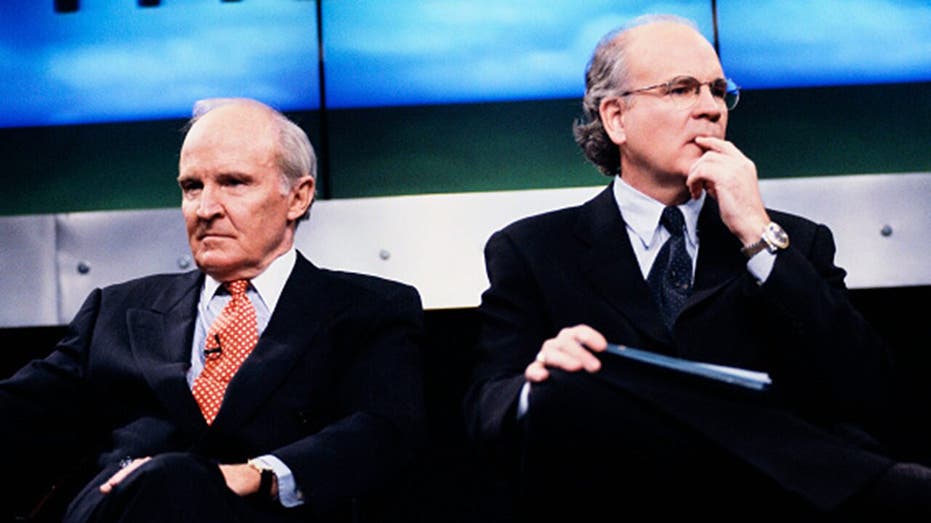 It’s hard to appreciate how dramatic that was as the leader of a corporation as massive as GE.

Today, every company is late! Look at Amazon, every single company follows Amazon’s technology. Jack would have hated that!

As the chairman and CEO of GE, Jack established the foundation for a media conglomerate. Under his leadership, GE spent $25 billion on acquisitions.

After the RCA transaction closed, Jack tapped me to take the helm of NBC. In addition to running the network, my mission was to find new areas of business. I launched the Consumer News and Business Channel — CNBC.

CNBC was an elaborate undertaking which included a partnership with Dow Jones, providing delivery of local business and financial news in Europe and Asia.

The goal was simple: Report the news to viewers from THEIR perspective. We were the first ever network to report how the world’s news affects the market and how that news affects the consumer.

NEIL CAVUTO: JACK WELCH DEFINED WHAT IT MEANS TO LEAD, AND HE LED WITH HIS HEART

Jack recognized that CNBC’s viewer-centric model was the future. He empowered us to make it happen.

Less than ten years later, in 1996, we reinvented the model with MSNBC, a venture with Microsoft that launched a new 24-hour news network and accompanying news website to combine the two mediums.

Jack was a pioneer on the cusp of the new digital world. He was light years ahead of our competitors, who eventually followed suit.

Above all, Jack was competitive. He was a brilliant strategist who played to win.

Back in 1981 when he became GE's youngest ever chairman and CEO, transformative changes like the ones Jack aimed to set in motion were unheard of. But Jack was opposed to doing things slowly.

He set big goals to streamline processes, change culture and demand we measure our successes and failures with clear metrics.

You had to be number 1 or number 2 in the industry, or you were out!

Those of us who survived, and kept up, were better for it.

In the end, Jack’s 20 years of leadership resulted in GE’s ascension to the most successful business in the world, with recorded revenues of nearly $130 billion in 2000, the year before he stepped down.

In the process, Jack succeeded in cultivating some of the most influential business leaders of our time. 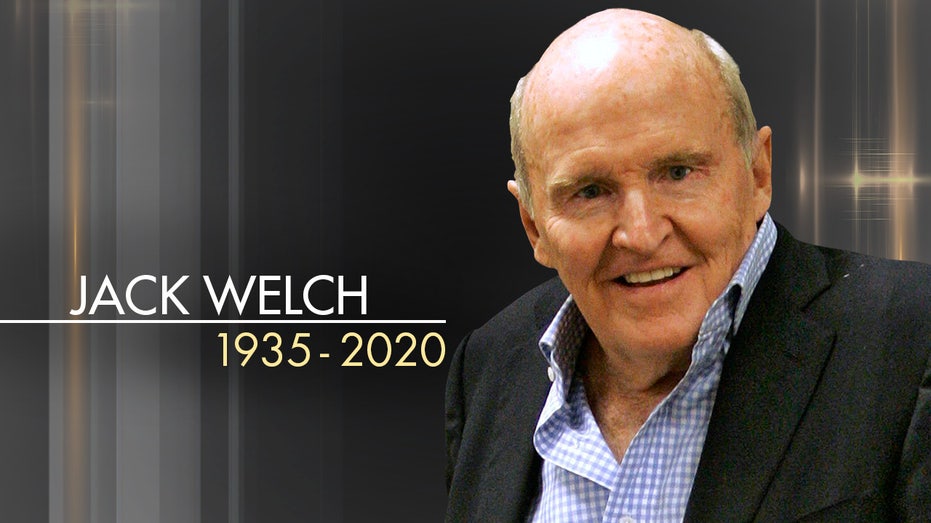 The last few years have been very rough for Jack but he did not complain and tried to work through every medical setback — small or large. His grit and resolve kept him going.

For those of us who had the privilege of working for and beside him, we will remember Jack Welch in his very best days.

He was a dynamo.

Bob Wright is the founder of The Suzanne Wright Foundation. He is the co-founder, Autism Speaks. He is a former Vice Chairman of General Electric and Chief Executive Officer of NBC and NBC Universal. Follow him on Twitter @bobwrightnbc.