If you’re not yet a subscriber, you can sign up here to get your daily dose of the stories dominating banking, business, and big deals.

Powerful gatekeepers tell the $70 trillion institutional-investor community what to do when their money managers make headlines for the wrong reasons. They could be holding the industry back. 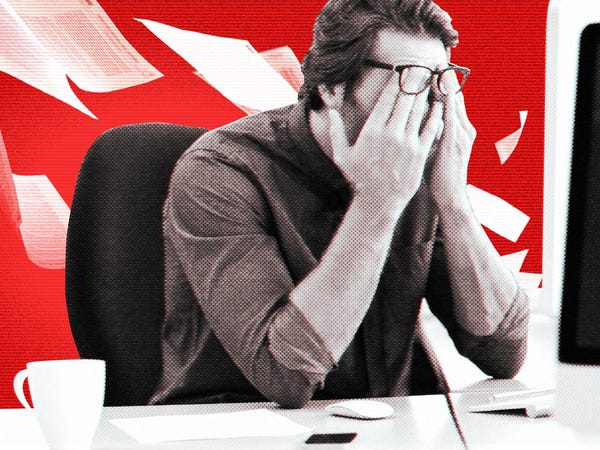 When drama breaks out at the world’s largest asset managers, big clients have to make tough choices. A group of quiet but powerful advisors helps decide what to do when controversies arise.‌ Find out more about the group, and how it could be holding the industry back.

JPMorgan Chase is hiring engineers to overhaul its $2.2 trillion deposit system with a new cloud-based approach 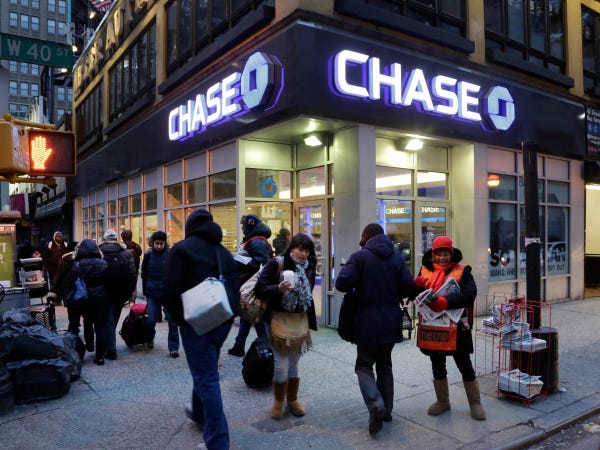 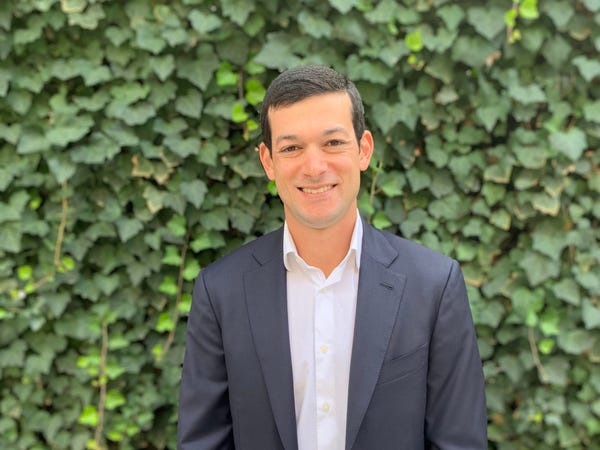 Citi has rehired Tasnim Ghiawadwala, a longtime former exec, to lead its commercial bank. Ghiawadwala was most recently the head of Barclays’ corporate bank in the UK. Get the full rundown here.

Blackstone’s Jon Gray is preparing for higher inflation. One way he’s considering tackling it is by raising rents on the thousands of apartments the private-equity giant owns. 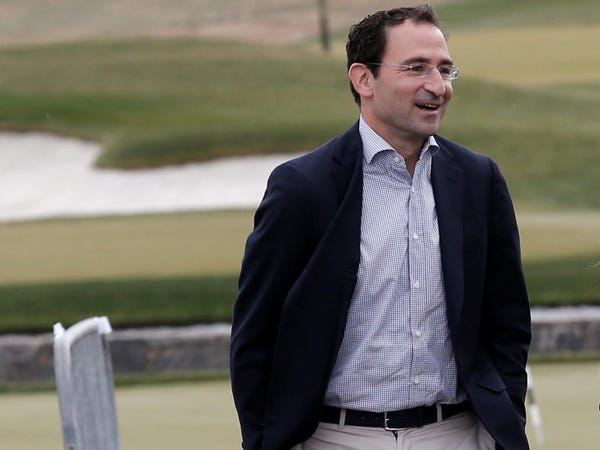 Blackstone President Jon Gray said a “reset” in rents could be a tool to counter higher inflation. Get the full rundown here.

Look at Bain & Co.’s new socially distanced Austin office, the first that the firm will open since the pandemic started, complete with ‘hot desks’ and sanitation stations (Insider)

One judge turned Waco, Texas into the go-to city for Big Tech patent lawsuits, with nearly 800 cases in the past year, and no end in sight (Insider)