Ice Cube reportedly backed out of a $9 million paycheck on a movie because he refused to get vaccinated for the coronavirus.

The singer and actor was supposed to star opposite Jack Black in the comedy "Oh Hell No." However, according to a report from The Hollywood Reporter, he decided he would rather step away from the project than comply with a production mandate to get the vaccine.

The outlet reports that he initially agreed to be in "Oh Hell No" in June with the expectation that it would shoot this winter in Hawaii with Kitao Sakurai, the director behind Netflix’s recent hit comedy "Bad Trip." However, it’s worth noting that production on the film was reportedly pushed back as a result of an injury that Black suffered while filming a bit for the final episode of "Conan."

Sources told the outlet that by walking away from the film, Ice Cube turned his back on a $9 million payday. 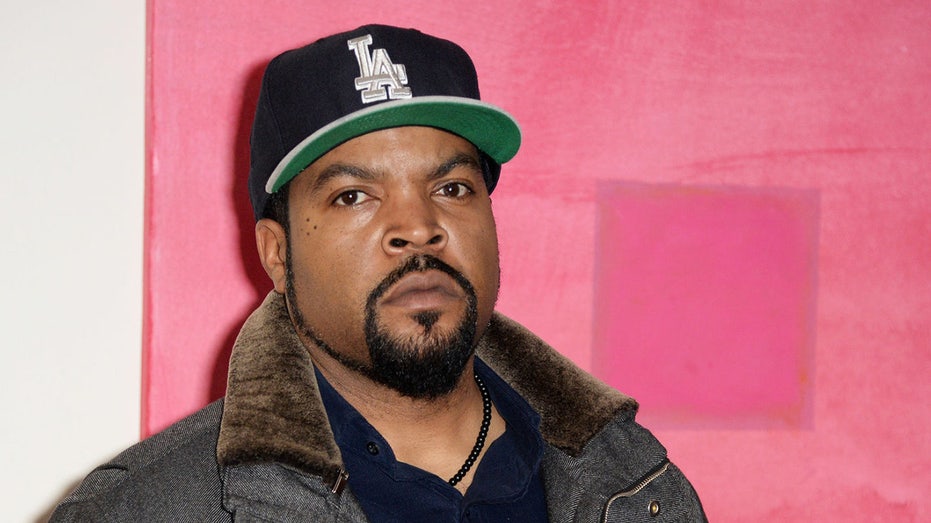 Representatives for Ice Cube, Jack Black and Sony Pictures did not immediately respond to Fox News’ request for comment.

While reports indicate the rapper’s reluctance to get the vaccine, Rolling Stone notes that he’s been a strong proponent of mask advocacy throughout the pandemic. He unveiled a brand of "Check Yo Self Before You Wreck Yo Self" t-shirts that featured him in a mask, a partnership done with manufacturer Black Out designed to benefit frontline workers. He was also thanked by Bacon College in August for donating PPE, including 2,000 face masks. 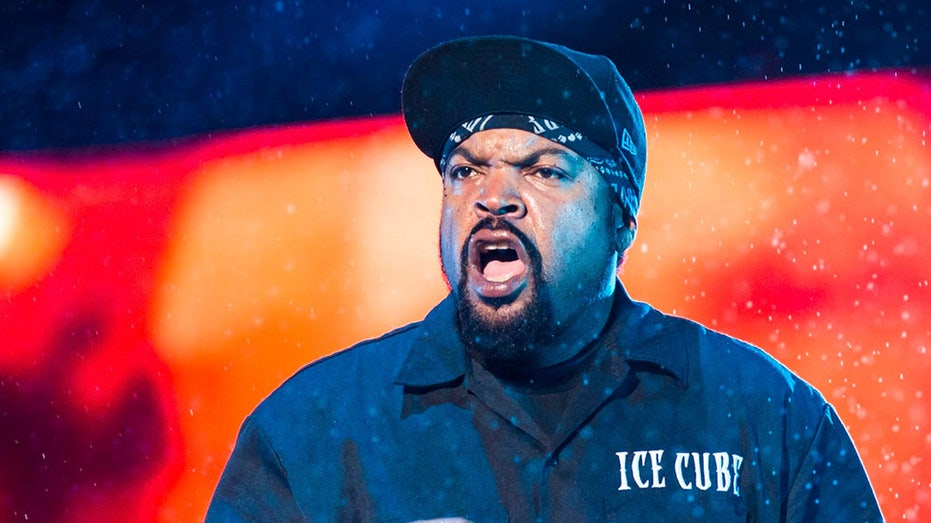 Ice Cube was supposed to be in the movie ‘Oh Hell No’ but walked away from a $9 paycheck. (Scott Legato/Getty Images / Getty Images)

Still, those combined sales were only half of what the three chains made in January 2020, according to the analysis. 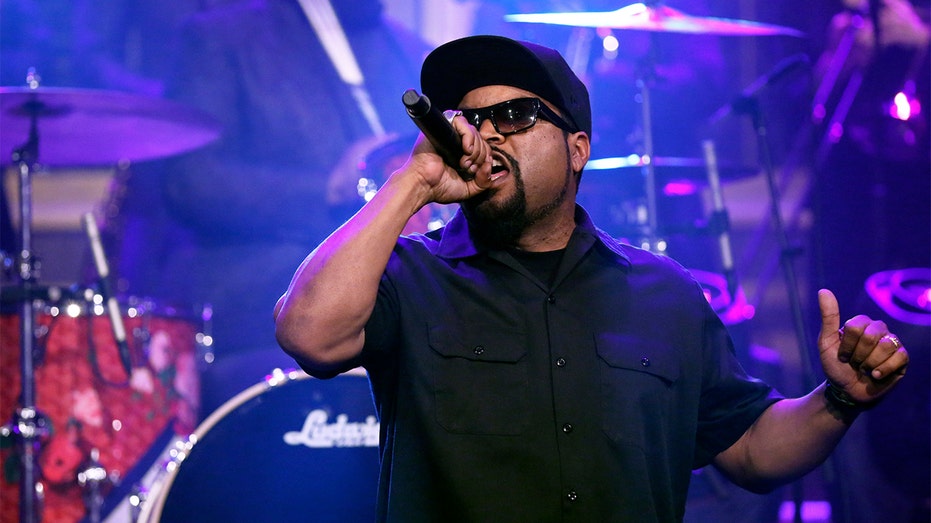 In July, TheWrap reported that several Hollywood unions and studio representatives reached a tentative agreement regarding COVID-19 safety protocols on sets that allow productions to mandate vaccinations for cast and crew who operate in "zone A" where principal filming takes place. This includes cast members. As a result, actors are left with the decision to either get vaccinated or walk away from potentially lucrative paydays. In fact, the national board of SAG-AFTRA had previously approved similar guidelines that allowed productions to mandate vaccines.