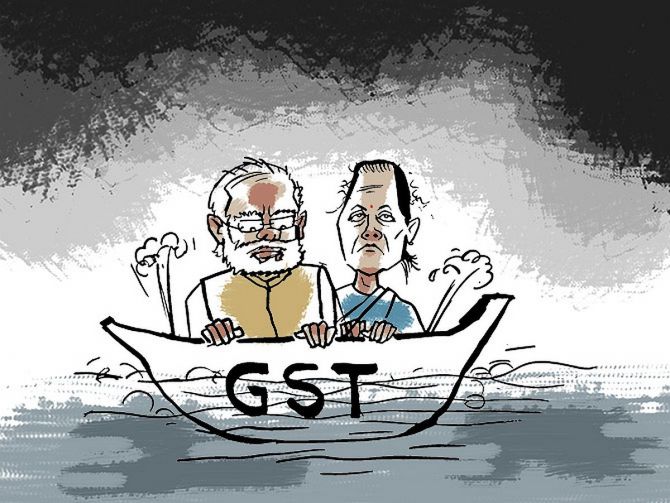 The Comptroller and Auditor General (CAG) of India has found that the Goods and Services Tax (GST) system is prone to input tax credit (ITC) frauds due to complexity in the compliance system.

“The originally envisaged system-validated ITC through ‘invoice matching’ had not been implemented.

“The complexity of return mechanism and technical glitches had resulted in roll-back of key GST returns, rendering the system prone to ITC frauds,” CAG said in its report submitted in Parliament on Wednesday.

The GST returns system is still a work in progress despite more than three years of roll-out, it said.

“In the absence of a stable and simplified return mechanism, one of the main objectives of GST rollout — simplified tax compliance system — is yet to be achieved,” the report said.

CAG recommended fixing a definite time frame for rollout simplified returns forms as frequent deferments are resulting in a delay in its stabilisation and continued uncertainty in the GST ecosystem.

It noticed non-adherence to extant provisions in processing refunds in 280 claims (6 per cent) involving an amount of Rs 16.16 crore.

“We observed instances of irregular grant of refund due to non-consideration of minimum balance in electronic credit ledger, irregular sanction of refund of input tax credit availed of on capital goods, etc,” the report said.

The CGST revenue was short of the Budget Estimates and the Revised Estimates during 2018-19 and 2019-20.

The shortfall vis-à-vis Budget Estimates was 22 per cent and 10 per cent for the years, respectively.

The share of GST remained constant at 62 per cent of the direct tax collections during the last two years (FY19 and FY20).

To a query over this, the finance ministry said on the recommendations of the GST Council, rate rationalisations have been implemented from time to time by the government and, therefore, the actual indirect tax collections may vary with regard to the target set for a financial year.

However, the effective weighted average GST rate as of July 2019 was 11.6 per cent.

In addition, the GST Council revised the threshold turnover limits upwards for registration of taxpayers and the composition levy scheme, which affected GST collections, the ministry said.