Gene Walsh, who rose to head NBC’s Press & Publicity departments on both coasts during a three-decade career at the network, has died. He was 87. 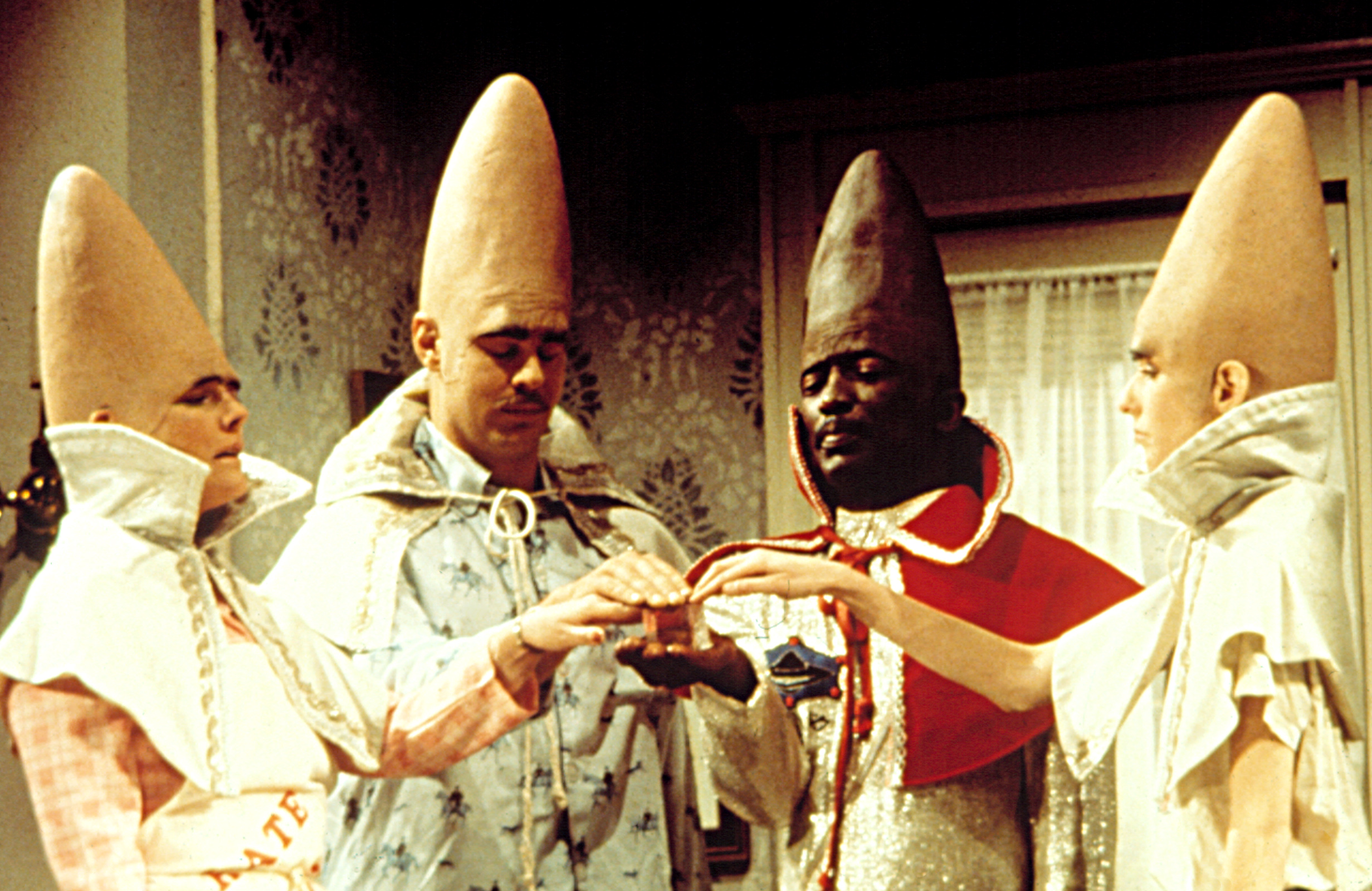 He was the architect of the 1975 publicity campaign credited with being a major contributor to the success and continuation of NBC’s groundbreaking Saturday Night Live. In their 1986 book, Saturday Night, authors Doug Hill and Jeff Weingrad credited him for recognizing NBC’s new irreverent weekly late-night show was “the only new show the network had that it could point to with any pride.”

During his long tenure at the network, Walsh worked such on-screen NBC legends as Bob Hope and Johnny Carson and two of its most iconic executives.

“The highlight of being at NBC was working with now-legendary executives, the very respected Grant Tinker and the very creative Brandon Tartikoff,” Walsh said in his retirement speech. “In 1981, Grant left his profitable MTM Productions and signed a five–year contact as NBC’s Chairman. It was a rescue mission. NBC was mired in last place. Brandon was NBC’s entertainment programming chief. Grant’s edict to everyone: ‘First be the best, then be first.’ 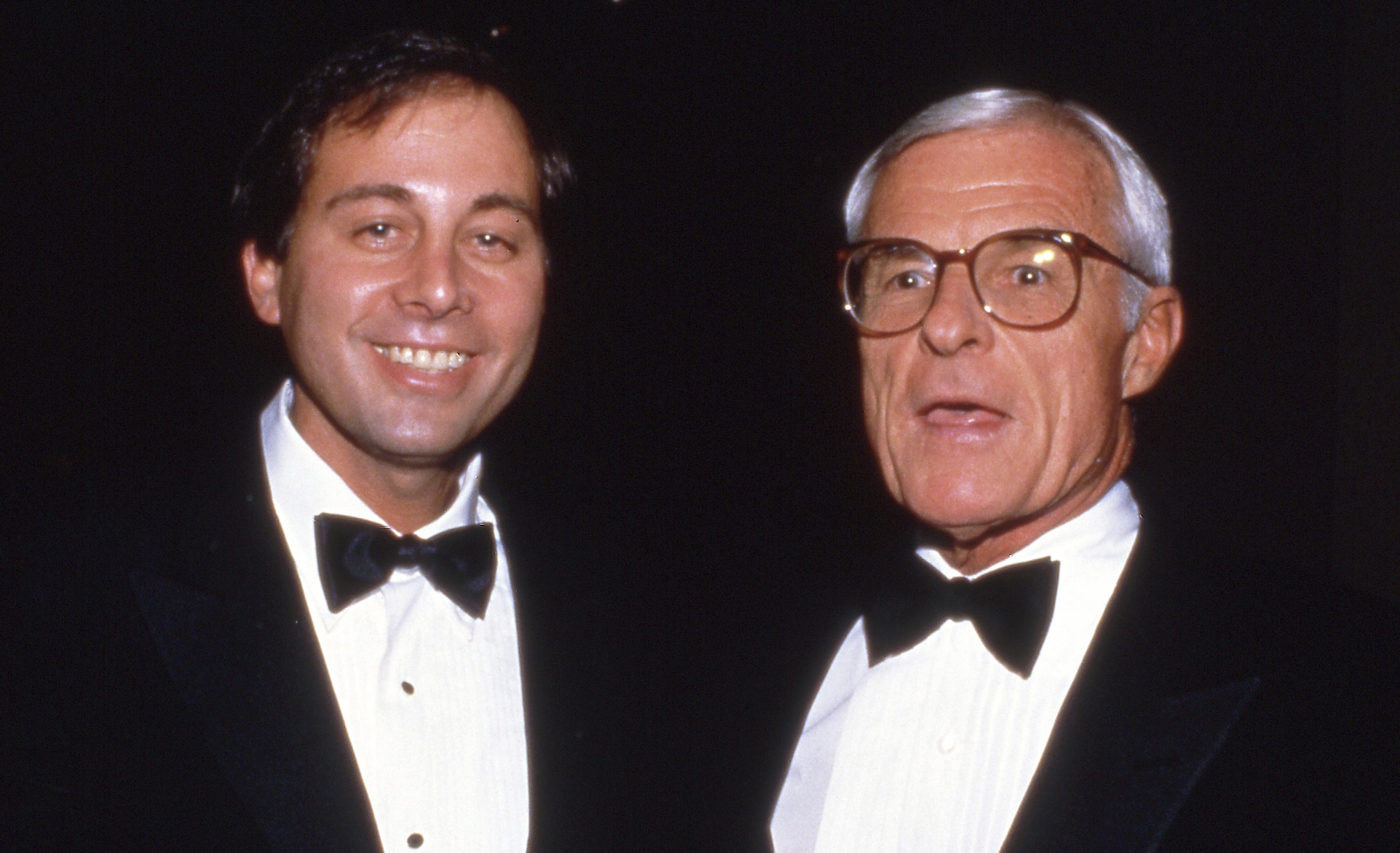 “Grant and Brandon attracted to NBC the best writers, producers and actors by giving them virtually free reins,” he continued. “By the 1985-86 season, with a schedule including quality programming Cheers, Hill Street Blues and Cosby, NBC climbed out of the cellar — winning the primetime ratings race for the first time, dominated the Emmy Awards and staying on top for a decade.”

He served as a Governor and as Chairman of the TV Academy’s Public Relations committee and in 1985 was one of the founding members of the Television Publicity Executives Committee. Walsh also was a member of the Museum of Television and Radio and a longtime member of the Board of Directors and Treasurer of the Southern California Sports Broadcasters.

He began his career as a local newspaper sports reporter and columnist in northern New York and also did play-by-play on radio before joining NBC.

Walsh is survived by three children.

“No One Has Been Ruled Out”, DA Says Of Potential Charges; Search Warrant For Prop Truck: The Latest

Touts “Framework” Of Spending Plan But Says “No One Got Everything They Wanted, Including Me”