Brent crude futures LCOc1 were down 73 cents, or 2.4 percent, at $30.24 a barrel by 0114 GMT, while US West Texas Intermediate crude futures CLc1 fell 81 cents, or 3.3 percent, to $23.93 a barrel. Both benchmarks have notched gains over the past two weeks as countries have eased business and social lockdowns imposed to cope with the coronavirus and fuel demand has rebounded modestly. Oil production worldwide is also declining. But possible signs of a second wave of coronavirus infections in northeast China and South Korea worried investors even as more countries started to pivot towards easing pandemic restrictions in moves that could support oil demand. 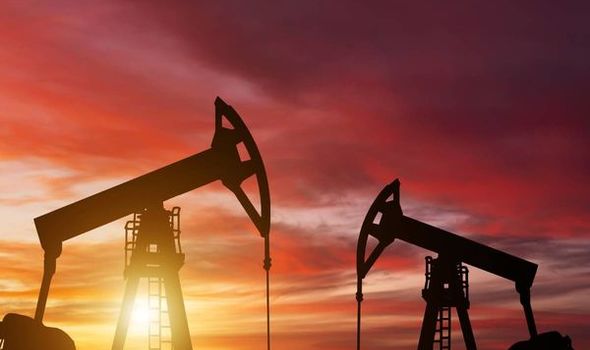 “They’ve removed some of the lockdowns but does that mean the worse is over for now?” said Tony Nunan, a senior risk manager at Mitsubishi Corp in Tokyo.

“Oil companies are dealing with a plethora of challenges due to the sudden decline in demand,” GlobalData oil and gas analyst Haseeb Ahmed said in a note.

“North America is battling a severe shortage of storage capacity … it may be only a matter of time, before the country (the United States) runs out of storage space.”

6am update: Chinese investment in US drops due to pandemic impacting on this year’s bilateral flows

Chinese direct investment in the United States dropped to the lowest level since 2009 last year amid bilateral tensions, and the COVID-19 pandemic will continue to weigh on investment flows between the world’s two biggest economies, according to a report.

By stymying dealmaking and hitting economic growth, the pandemic could dissolve the positive effects of the Phase 1 trade deal signed in January, said the report from research firm Rhodium Group and the National Committee on US-China Relations.

Initial data indicates a “significant decline” in Chinese investment into the United States in the first months of 2020, said the report, with $200 million in newly announced direct investments compared with $2 billion on average per quarter last year.

But US companies announced $2.3 billion new direct investment projects in China in the first quarter, only slightly down from last year’s quarterly average, said the report. U.S. companies do not seem to be considering significantly reducing their China footprint, said the report.