Ethereum price boom could lead to ‘crackdown’ from regulators

Ethereum just broke the £2,000 ($2,790) mark today, as the cryptocurrency continues to go from strength to strength. Over the past year, the coin has shot up by more than 10 times in value and shows no sign of slowing down. One expert has claimed that it is quickly becoming the people’s cryptocurrency.

Jason Cozens, Founder & CEO of Glint, said that it offers consumers “greater control” over their investments away from the mainstream banks.

He said: “Ethereum’s performance to smash the £2,000 barrier for the first time is further indication that alternative currencies are now firmly established amongst consumers as a viable store of value and means of exchange.

“Consumers have had enough of being punished for saving and they’re increasingly embracing alternatives to fiat currencies that offer greater control over how they save and spend their money.”

However, Mr Cozens added the financial system is now clocking on to the rise of cryptocurrencies. 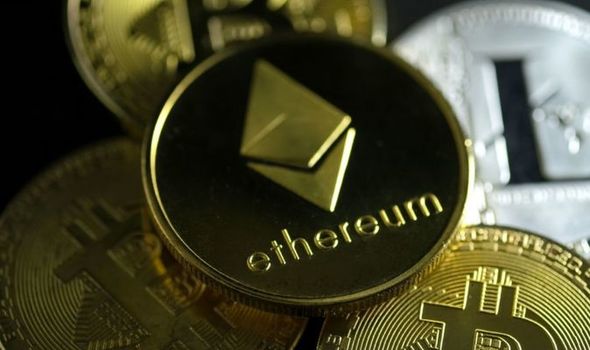 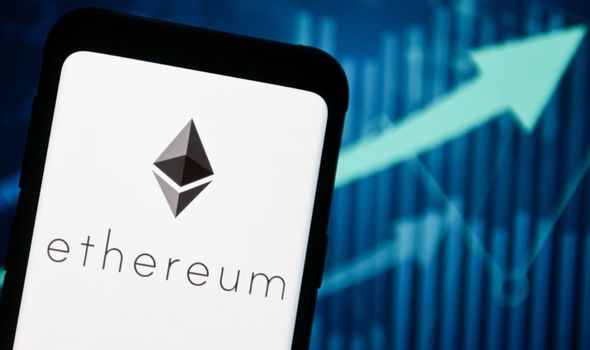 He believes any incoming regulations will leave cryptocurrencies facing the same factors which can erode fiat currencies – money issued by governments.

He said that “recent announcements from NatWest and HSBC are designed to stifle the growth of cryptos whilst the creation of a Central Bank Digital Currency (CBDC) taskforce demonstrates that regulators will look to curtail and ultimately crush their mainstream use by establishing a digital currency tied to sterling.”

Mr Cozens continued: “However, this will leave consumers at the mercy of the same factors which erode the value of fiat currencies and decline the value of our savings and purchasing power.

“Rising inflation coupled with the threat of negative interest rates, continued quantitative easing and record levels of government borrowing devalue sterling – a UK CBDC would lose value in the same way as cash has over time.” 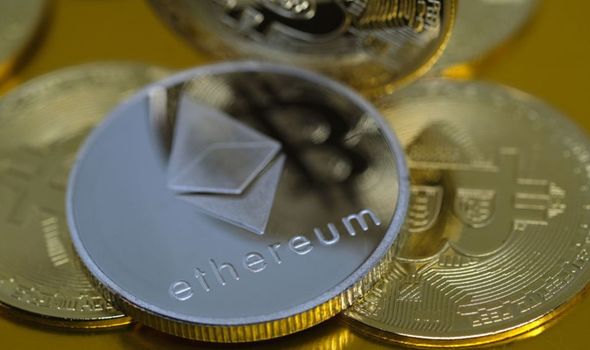 Some experts believe Ethereum could hit $10,000 by the end of the year.

Paddy Osborn, Academic Dean at London Academy of Trading, told Express.co.uk: “The supply of Ethereum is not capped like Bitcoin or Litecoin, but it is seen as one of the more sophisticated cryptocurrencies and it’s currently very much in vogue.

“It has risen 1000 percent since last summer, but for me it has some of the best potential for further gains.

DON’T MISS
Bitcoin plunge: Billionaire investor betting on ‘easier to use’ crypto
Ethereum price: Why is Ethereum going up?
Ethereum ‘inches towards new highs’ as crypto steals the spotlight 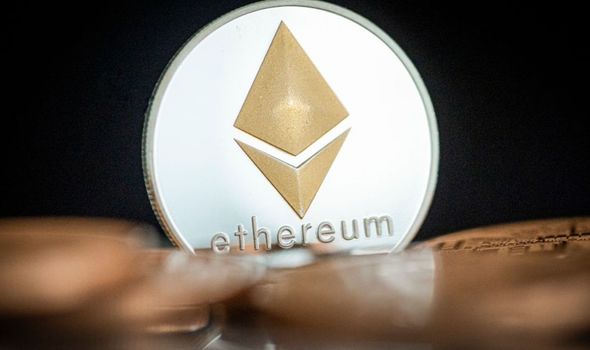 As with any investment, especially cryptocurrency, it is important to note that nothing is a certainty.

“Because it’s exchanged peer to peer without any tie to regulatory standards, there’s no pattern to the rise and fall of its value.

“You can’t predict changes or calculate returns like you can with growth stock mutual funds.

“There just isn’t enough data, or enough credibility, to create a long-term investing plan based in cryptocurrency.”