El Nino may be ‘neutral’, normal rains likely this year

The latest IMD forecasts show that sea surface temperatures might further cool, enhancing the probability of La Niña after July. 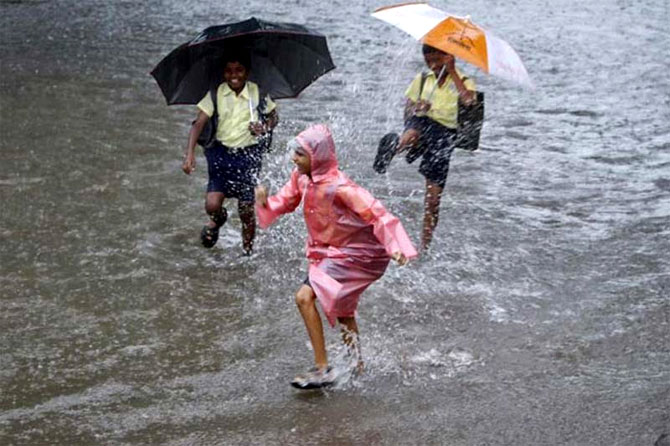 Amid the gloom, there is some good news on the weather front.

The latest forecasts show that the dreaded El Niño weather phenomenon, known to disrupt the flow of the southwest monsoon, is expected to remain ‘neutral’ in May, June and July.

These weather phenomena indicate that the monsoon may be normal in India this year.

The southwest monsoon enters India in June and starts withdrawing in September.

July is the critical month as the quantum of rains is highest then.

A good monsoon is crucial for Indian agriculture and the economy in general as less than half of India’s farmland is irrigated.

El Niño plays a big role in the performance of India’s southwest monsoon.

“During an El Niño year, the rainfall is generally below the normal average, which has its negative bearing on crop production,” the Skymet report had said.

If that’s not all, the Indian Ocean Dipole (IOD), another factor that has a bearing on the southwest monsoon’s performance, is also expected to remain neutral during most of the forecasted period, according to IMD.

All these factors provide hope that unless there is a dramatic change in conditions, initial indications show that the southwest monsoon might be normal in 2020.

“So far, we haven’t noticed any major adverse conditions as far as southwest monsoon in 2020 is concerned, but much of it will get clearer after middle of April,” a senior IMD official said.

Weathermen though warn that it is still early days and predictability of El Niño is limited.