China has decided not to set an economic growth target for 2020 due to the coronavirus pandemic and global uncertainties, a Bloomberg TV journalist said in a tweet on Friday, citing a Bloomberg News report. The information was obtained through a China parliament report seen by Bloomberg News, the tweet said, without providing any further details. Haidi Lun Stroud-Watts wrote: “China abandons 2020 GDP target, citing virus and global uncertainties, according to NPC report seen by Bloomberg.”

China’s government has instead set a target of creating nine million new jobs, according to the South China Morning Post.

This is compared to 11 million last year.

The target for consumer price index (CPI) growth for the year is around 3.5 per cent, which is higher than the three per cent last year. 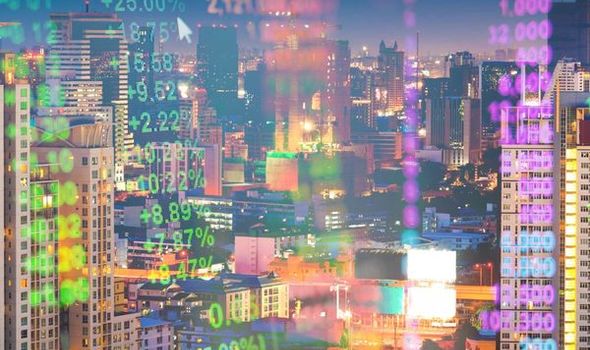 China will issue one trillion yuan in special Treasury bonds, to tackle a fiscal deficit ratio of 3.6 per cent, compared to 2.8 per cent last year.

A report of the National People’s Congress,, seen by the South China Morning Post, said:  “We have not set the specific [gross domestic product] target mainly due to the global pandemic and big uncertainties in the economy and trade.”

The GDP announcement was reportedly expected in some quarters, as the economy contracted by 6.8 per cent in the first quarter of 2020 ,compared to a year earlier.

The economy has been under huge pressure from the coronavirus pandemic.