Billionaire entrepreneur Elon Musk sparked a Bitcoin frenzy this week after his company Tesla bought $1.5billion’s (£1.1billion) worth of the cryptocurrency. In a stock market filing, Tesla said it has “updated its investment policy” and is therefore looking to invest in “reserve assets” such as digital currencies, gold bullion or gold exchange-traded funds. The shock move drove the value of Bitcoin up to record highs after a turbulent month in January. Its value is now approaching the $50,000 (£36,000) mark, with the price currently sitting at around $47,000 (£34,000).

Tesla added following its announcement: “Moreover, we expect to begin accepting Bitcoin as a form of payment for our products in the near future, subject to applicable laws and initially on a limited basis, which we may or may not liquidate upon receipt.”

David Sacco, an expert in cryptocurrencies from the University of New Haven, told Express.co.uk that the Tesla-inspired surge will continue as more companies will follow the lead of Elon Musk.

He said: “I do think a lot of companies will start following Tesla’s lead because it is good marketing.

“It gets you in the news, it makes you seem like you are a technologically oriented company, and there’s certainly demand for Bitcoin out there because of market euphoria right now.

“I think there’s a lot of different ways companies are trying to capitalise on this, I would say don’t underestimate the market euphoria.” 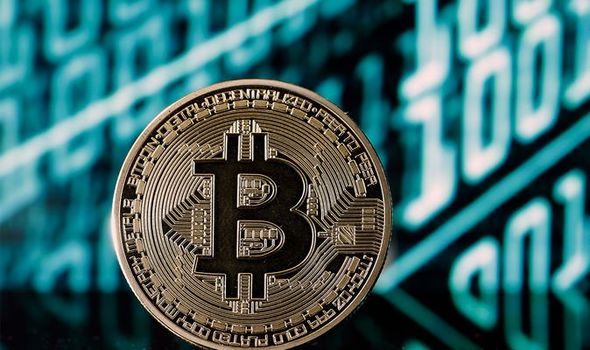 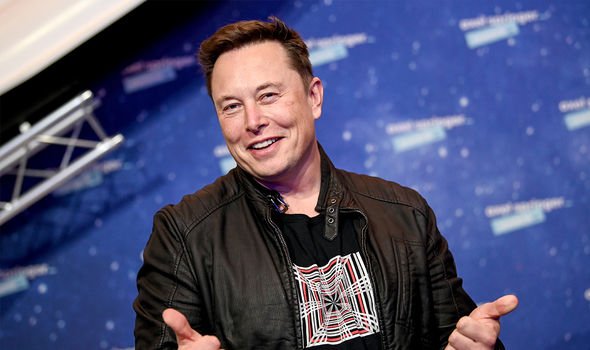 He also backed Bitcoin to reach a million dollar value.

Mr Sacco added: “Companies tend to do what other companies do, especially if something is seen to be effective.

“Other companies will follow suit because they’ve seen the results.

“There’s the scarcity associated with it, I think we are at the tip of the iceberg of people’s acceptance of it.

“We have a globalised economy in which people have less trust in global institutions, making Bitcoin an appealing prospect.

“I wouldn’t bet against Bitcoin hitting a million dollars in my lifetime, even in the next five to ten years.”

This prediction echoed one made by former Goldman Sachs heavyweight Raoul Pal, who also said Bitcoin would reach this feat. 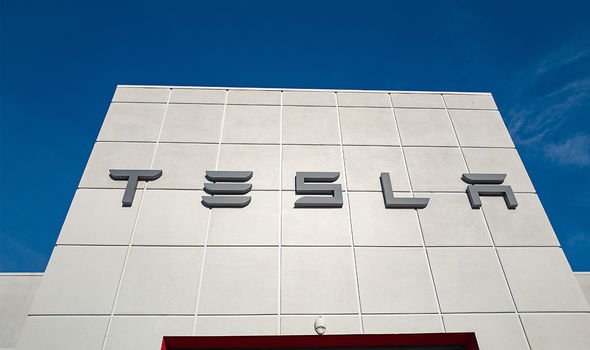 He told Stansberry Research in October: “Just from what I know from all of the institutions, all of the people I speak to, there is an enormous wall of money coming into this.

“It’s an enormous wall of money — just the pipes aren’t there to allow people to do it yet, and that’s coming. But it’s on everybody’s radar screen, and there’s a lot of smart people working on it.”

He continued: “The economy’s not going to recover for a lot longer than we expect.

“There’s no stimulus around, and we’ve got more problems to come in Europe, the US, and elsewhere. And businesses don’t have enough cash flow.

“They’re closing in droves. And that’s what I called the insolvency phase.”

Raoul Pal has allocated more than 50 percent of his capital to Bitcoin.

However, another expert told Express.co.uk that he is sceptical of the long term success Bitcoin can enjoy.

DON’T MISS
Bitcoin to ‘make fortune’ for investors amid $1m claim [INSIGHT]
Bitcoin ‘to take over from pounds, dollars and euros’ [ANALYSIS]
Bitcoin values ‘will drop’ because of Biden presidency [INSIGHT] 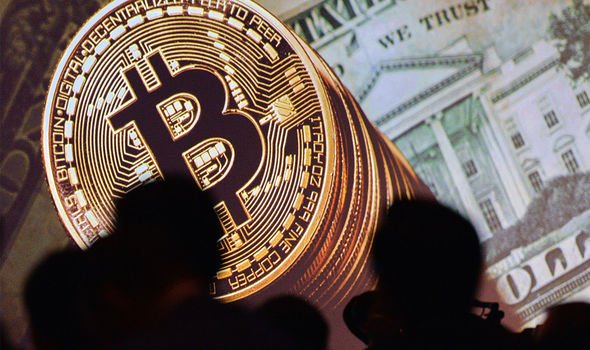 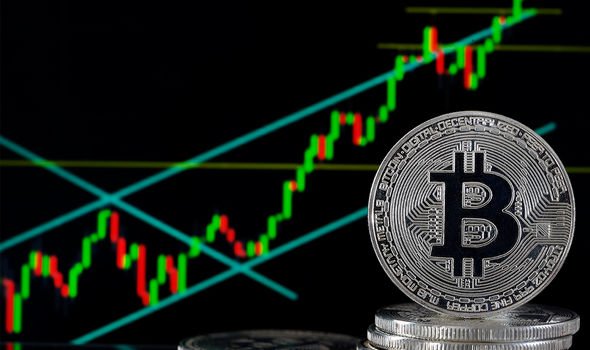 Giles Coghlan, chief currency analyst at HYCM, said: “When you see an asset and think, ‘Wow this can only go one way’ – that is a recipe for either making a fortune of losing a fortune.

“What I’d say is yes, you can invest in cryptocurrencies. I would advise all clients against using heavy leverage and manage their risks.

“Know exactly how much of your capital is at stake at any one time and have a clear exit plan.

“In my line of work you see people do disastrous things if you don’t understand how leverage works, which is the use of borrowed money to take on greater risk.”

They said: “If consumers invest, they should be prepared to lose all their money.

“Some investments advertising high returns from crypto assets may not be subject to regulation beyond anti-money laundering.

Express.co.uk does not give financial advice. The journalists who worked on this article do not own Bitcoin.