In recent weeks, Bitcoin values have shown volatility not seen since the cryptocurrency’s 2017 crash. January has seen record highs before the worst decline since March 2020, with a 20 percent drop in just two days earlier this month. The dramatic fluctuations have worried investors ‒ and warnings from legendary economist Burton Malkiel about the cryptocurrency’s future appear increasingly relevant.

Writing in the latest edition of his iconic book ‘A Random Walk Down Wall Street’, Mr Malkiel explains how upward spikes in prices have often accompanied periods of international tension.

He claims holders of Bitcoin tokens “often reside in countries with weak rules of law” and “tenuous property rights” while noting that the cryptocurrency could be looked on favourably in North Korea.

Indeed, several economists have previously argued that the growth of Bitcoin has been called an “index of money laundering”.

However, Mr Malkiel appears to see the writing on the wall as he explains how legislation could burst the bubble. 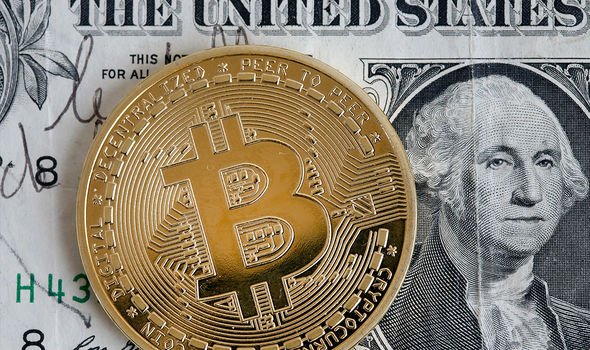 He writes: “Governments can be expected to crack down on the use of Bitcoin and other cryptocurrencies for illegal transactions.

“In 1933 US President Franklin D Roosevelt made it illegal for Americans to hold gold.

“All governments have rightly been very particular about their sole right to issue and control currencies.”

Mr Malkiel also explains how Bitcoin’s reliance on energy usage could prove problematic while presenting a window of opportunity for any government intent on clamping down on the cryptocurrency.

He adds: “Governments can shut down the exchanges on which cryptocurrencies are traded.

“Since Bitcoin mining operations use considerable computer power and are energy-intensive, restrictions can be imposed on the computers that run the public distributed ledger central to the transactions network.

“Creating a single token requires as much electricity as the typical American house consumes in two years. 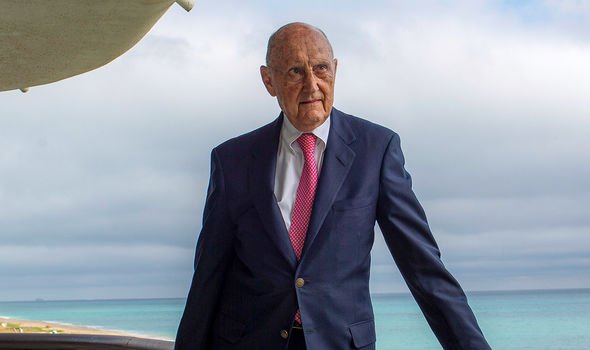 “The total network of computers comprising the Bitcoin network consumes as much energy each year as some medium-sized countries.”

And if the market isn’t targeted by national or international government legislation, Bitcoin could collapse if someone breaks the underlying encryption system.

Mr Malkiel concludes: “There would be no time to update the system’s protocol so as to keep everyone’s money safe.”

His forecasts are not time-sensitive, though, and Morgan Creek Digital co-founder Anthony Pompliano predicted that by the end of 2021, the cryptocurrency will hold a value of $100,000 (£73,000).

Mr Pompliano explained his prediction, made in August 2019, to CNN’s Julia Chatterley.

He said: “Whenever we get to a recessive period or kind of slowing growth, central banks have kind of two tools:

“They can cut interest rates and they can print money (quantitative easing).

“And so, when they do both of those things, it usually takes anywhere between six to 18 months to feel the effect of those tools, and what it’s going to do is it’s going to coincide with the Bitcoin halving.” 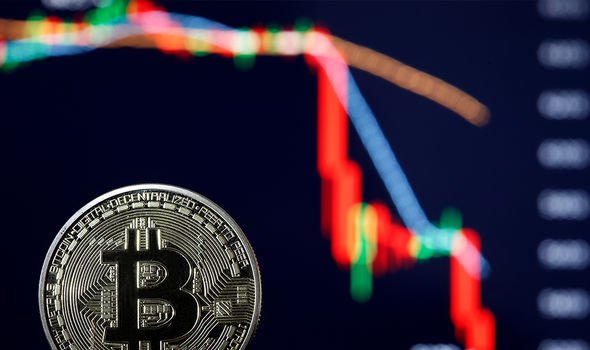 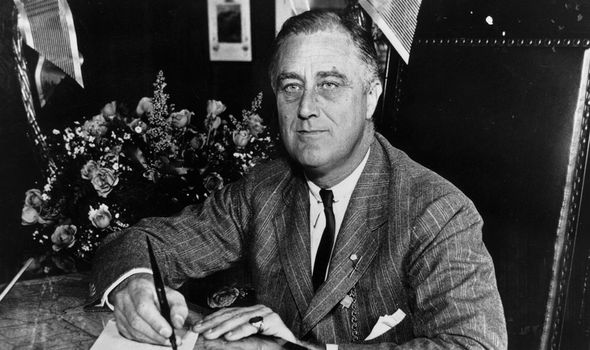 Bitcoin “halving” is when the cryptocurrency being mined by users is slashed in half every ten minutes.

Mr Pompliano added that Bitcoin has some benefits over gold.

He continued: “The difference is, between Bitcoin and gold, with Bitcoin, we know exactly how many are getting created, so 1,800 Bitcoin are going to be created today.

“The second thing is we know the total supply available, which is 21 million. So, it’s not: ‘Hey I wonder how much is in the ground.’ We know exactly how much it is, and we can actually go and audit or verify the software code of the system.”

Just last week, Mr Pompliano predicted that the cryptocurrency will one day reach a value of $1million (£734,000).

He tweeted: “Bitcoin is a 10x improvement on gold. We will one day see a $1M Bitcoin price, which is only 2x the gold market cap.

“Everyone is underestimating Bitcoin’s potential.” 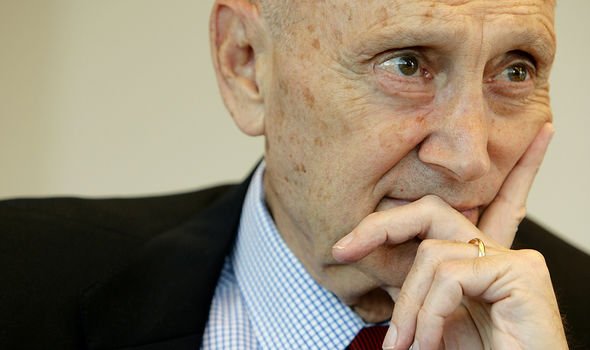 However, Britain’s Financial Conduct Authority (FCA) warned: “If consumers invest, they should be prepared to lose all their money.

“Some investments advertising high returns from crypto assets may not be subject to regulation beyond anti-money laundering.

Express.co.uk does not give financial advice. The journalists who worked on this article do not own any Bitcoin.

Burton Malkiel’s ‘A Random Walk Down Wall Street’ was published by W.W. Norton & Company Inc. It is available here.