EXCLUSIVE: WME has signed filmmaker R.J. Cutler and his production company This Machine, fresh off the announcement of Cutler’s upcoming documentary on Elton John.

“The agency will work with the award-winning filmmaker – who has made some of the most significant documentaries and television series of the past quarter century – in all areas,” according to Cutler’s PR reps.

Deadline broke the news last week that Disney Original Documentary and Disney+ won the rights to the Elton John feature, to be co-directed by Cutler and John’s life partner David Furnish, in a deal pegged at around $30 million. Goodbye Yellow Brick Road: The Final Elton John Performances And the Years That Made His Legend will include concert performances spanning 50 years, as well as the recording artist’s journals and contemporary footage of his family (John and Furnish are parents to two boys—Zachary, age 8, and Elijah, 6). 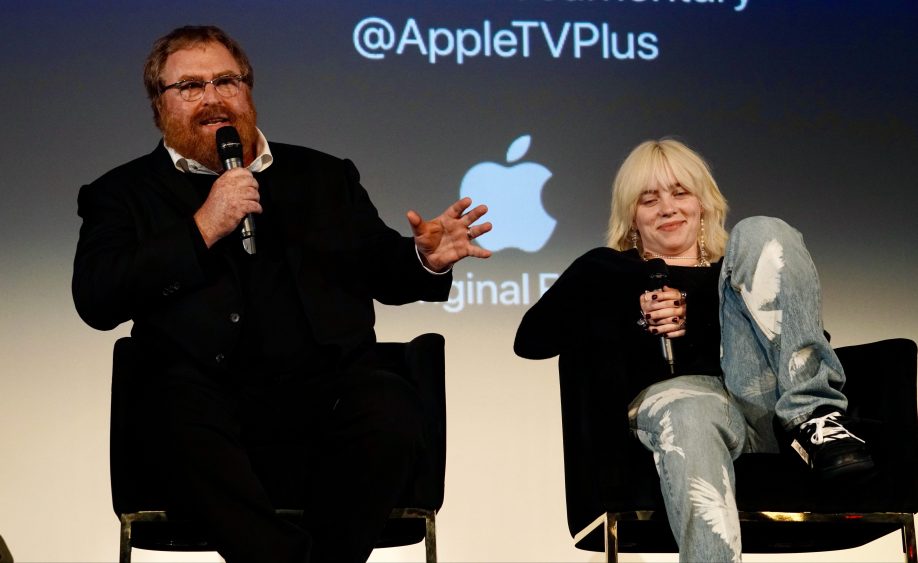 Over the course of a 30-year career, Cutler has become one of the leading figures in nonfiction film. He most recently directed the Oscar-shortlisted and Emmy-nominated documentary Billie Eilish: The World’s a Little Blurry, which Apple TV+ scooped up in another mega-deal (reportedly $25 million). His credits include producing the seminal 1993 Oscar-nominated documentary The War Room, which took viewers inside the Clinton presidential campaign with strategists James Carville and George Stephanopoulos, and another acclaimed politically-themed doc, 2013’s The World According to Dick Cheney. Among his other landmark credits are directing The September Issue (2010), which documented fashion editor Anna Wintour’s work at Vogue; the 2020 documentary Belushi, on John Belushi, and creating American High—winner of the first Emmy Award for Outstanding Non-Fiction Television Series.

Cutler’s docuseries Dear… recently released its second season on Apple TV+. His work in the scripted arena includes conceiving and directing the Emmy-nominated ABC series Nashville. His company This Machine is part of Sony Pictures Television.

“Current projects in production from Cutler and This Machine include Murf the Surf, a four part true crime docuseries that will air on Epix, from This Machine and Imagine Documentaries that pulls the curtain back on Jack Roland Murphy, America’s most infamous jewel thief,” Cutler’s reps tell Deadline. “Big Vape, a documentary series for Netflix, chronicling the rise of E-cigarette company Juul based on TIME reporter Jamie Ducharme’s non-fiction book that This Machine is partnering with Amblin to produce, with Cutler directing; and a feature documentary about the life and times of Martha Stewart for Netflix that Cutler will direct and produce.”

In addition to winning two Emmys and earning an Oscar nomination, Cutler has received two Peabody Awards, a GLAAD Award, two Cinema Eye Awards, and two Television Academy Honor Awards. Last year he was named the recipient of the Pennebaker Award, the lifetime achievement honor given by the Critics’ Choice Association, an award of particular significance to Cutler because he worked with directors D.A. Pennebaker and Chris Hegedus on The War Room.