A federal appellate panel overturned a 2019 lower court ruling that allowed New York’s Department of Financial Services (DFS) to challenge the legality of the Office of the Comptroller of the Currency’s (OCC) special-purpose fintech charter, per Banking Dive. 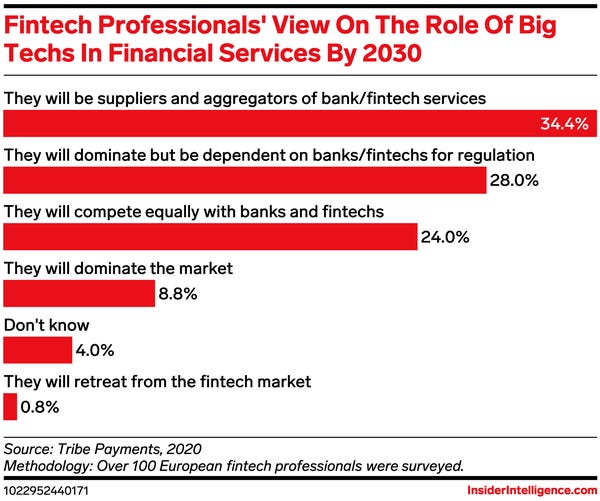 DFS has argued that the OCC’s special-purpose charter violates the National Banking Act because the credential can be issued to fintechs that don’t take deposits—an interpretation that the OCC has disagreed with.

In its decision, the appellate panel:

A national fintech charter would give banking challengers a fourth path to legally become banks. Three other paths forward are already available: