A 42-acre estate in the Hamptons that was asking $145 million is in contract to sell for a record-breaking price, Jennifer Gould reported for the New York Post. 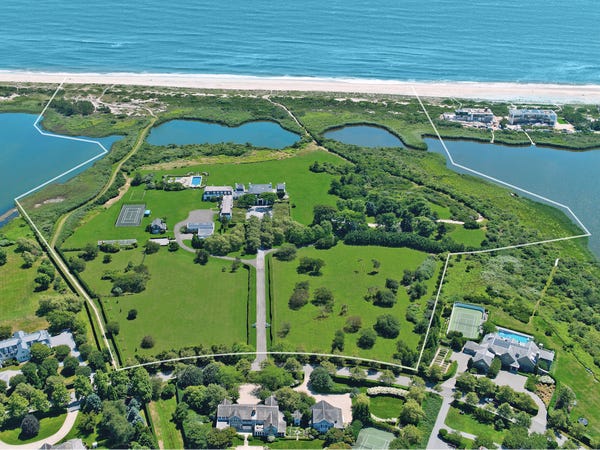 Bespoke Real Estate, the brokerage handling the deal, did not disclose a final sale price but said on Facebook that it would be “the highest price achieved for a single property in the Hamptons’ history.”

The identity of the buyer is unknown, but Zach and Cody Vichinsky of Bespoke Real Estate told the Post that the buyer is from an “American real-estate family” that’s not based in New York. The brokerage did not immediately respond to Insider’s request for comment.

The Jule Pond estate in Southampton hit the market in August 2017 for $175 million, but after nearly four years and several price chops, it was most recently listed for $145 million. 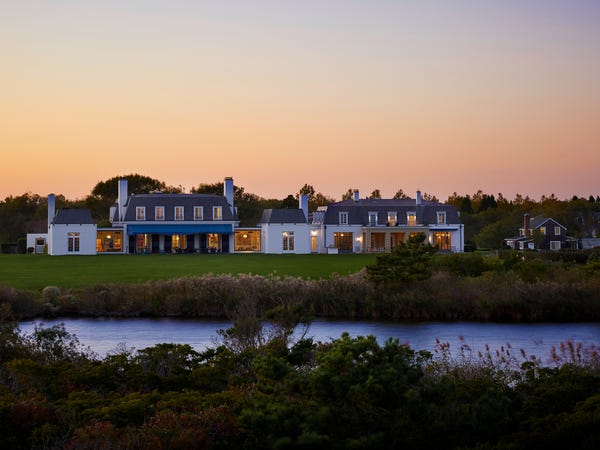 The record for the most expensive home sold in the Hamptons is held by hedge-fund billionaire Barry Rosenstein, who bought an East Hampton property for $147 million in 2014.

Jule Pond would have to sell over its asking price to break that record. But Zach and Cody Vichinsky told the Post that the East Hampton estate was a combination of multiple adjacent properties and that Jule Pond would be the priciest single parcel ever sold.

Jule Pond, which was once part of a larger property called "Fordune," was originally built for Henry Ford's grandson. 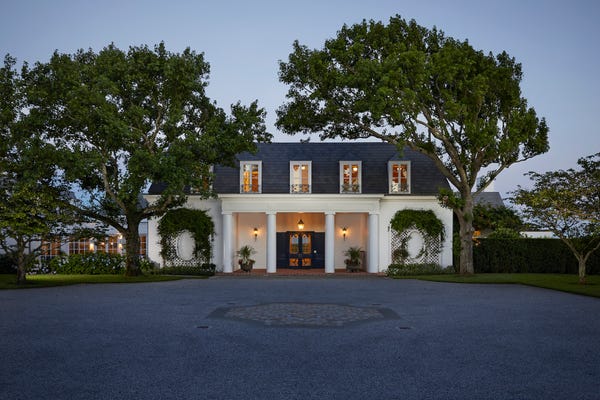 The home was built in 1960, and many of its original architectural details have been maintained.

It boasts a stretch of beach that spans nearly a quarter mile, the largest ocean frontage in the Hamptons, according to the listing. 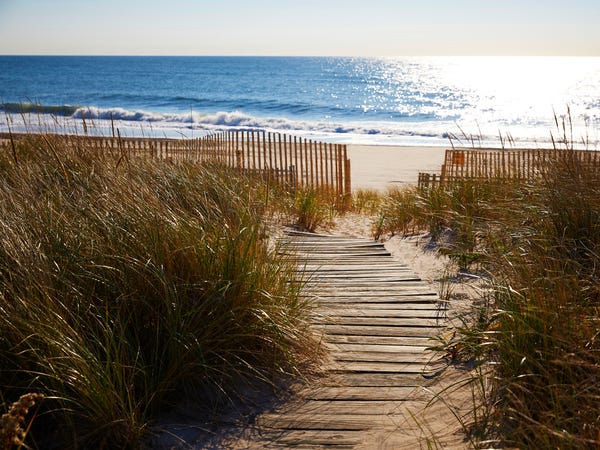 It also fronts several ponds, including its namesake Jule Pond. 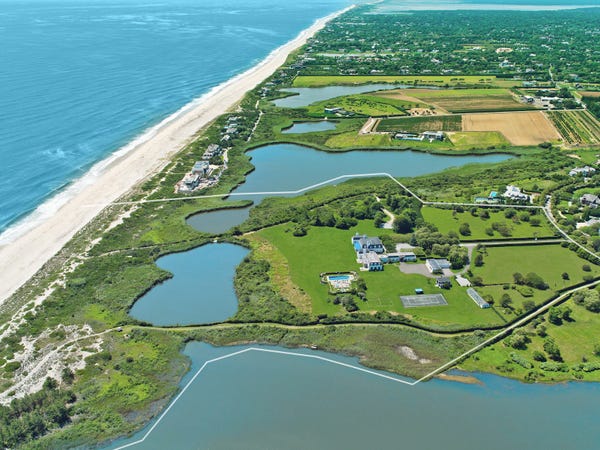 A stately driveway lined with manicured hedges leads to the main house. 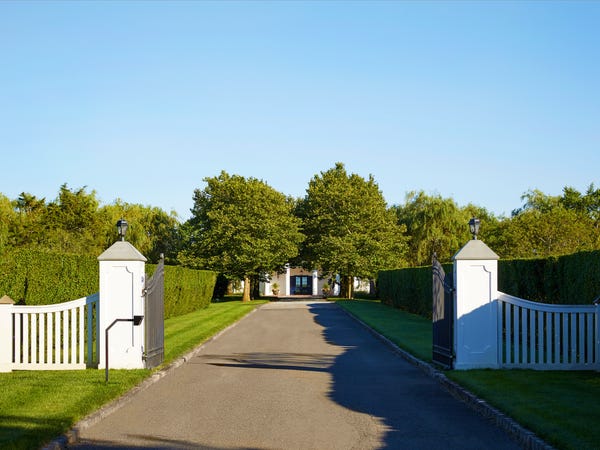 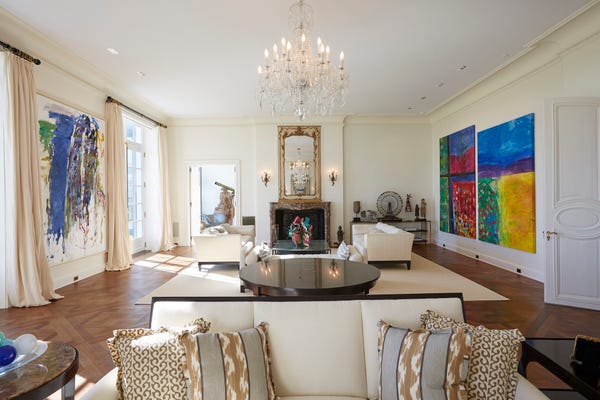 The main home has 20,000 square feet of living space with 12 bedrooms and 12 bathrooms. 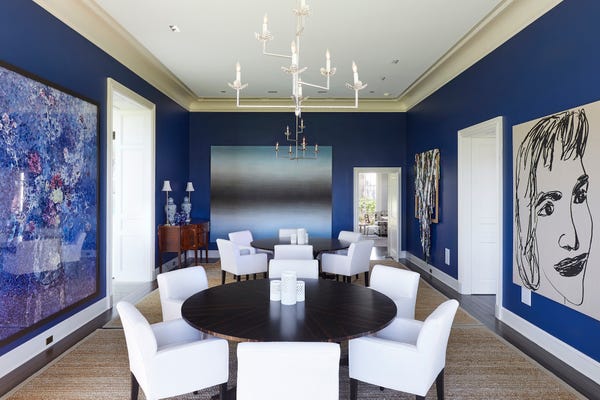 Large windows show off panoramic views of the grounds. 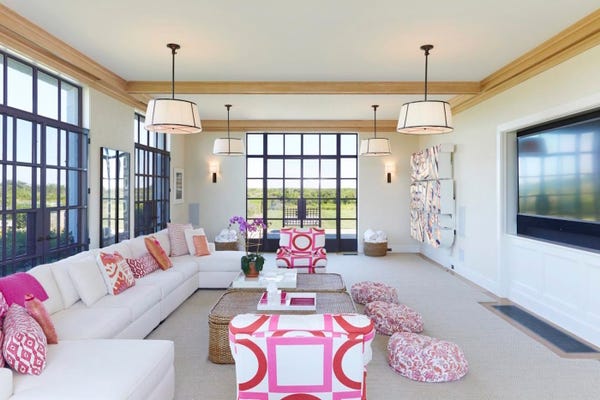 A massive kitchen leaves plenty of space for cooking and entertaining. 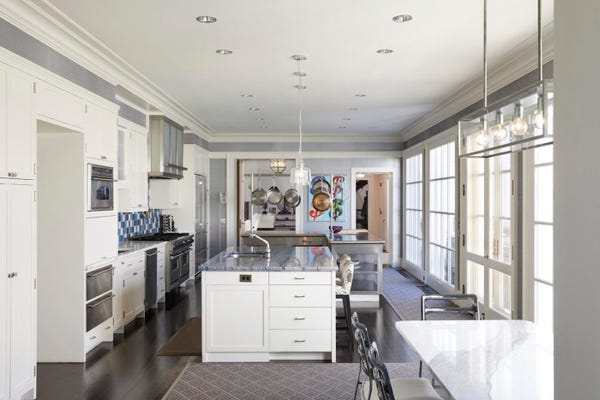 There's also a library that opens onto a koi pond with a waterfall. 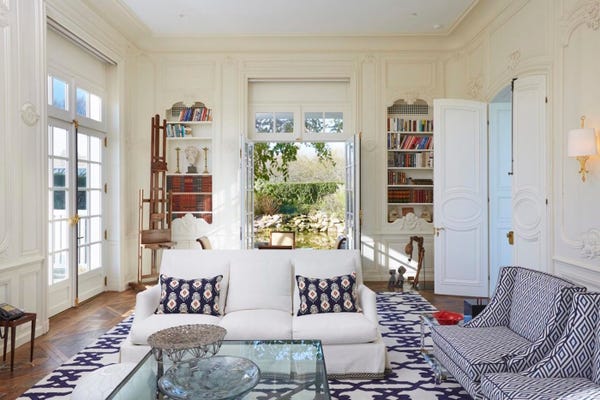 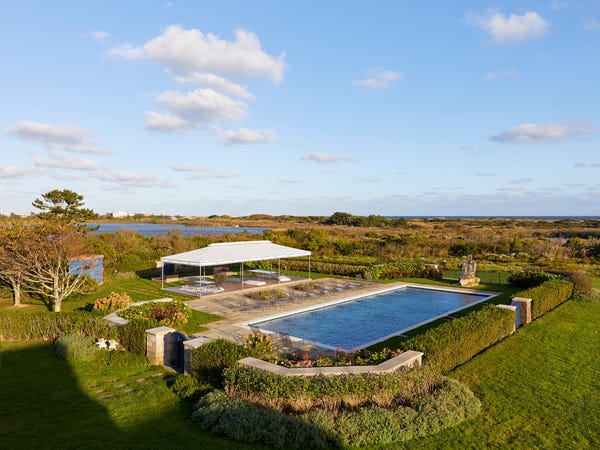 … and a path leads down to the beach. 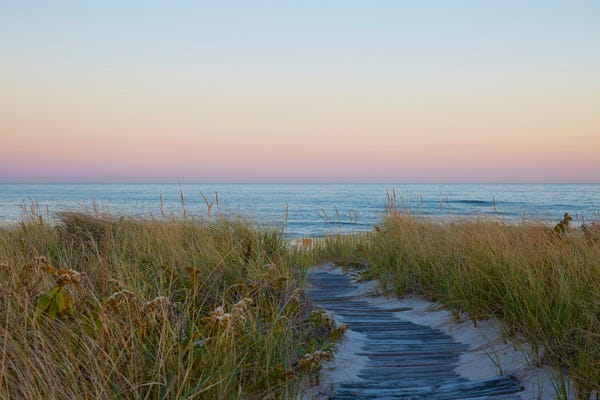 To the northeast, the property borders a swath of reserved land, which adds another quarter mile of unobstructed views. 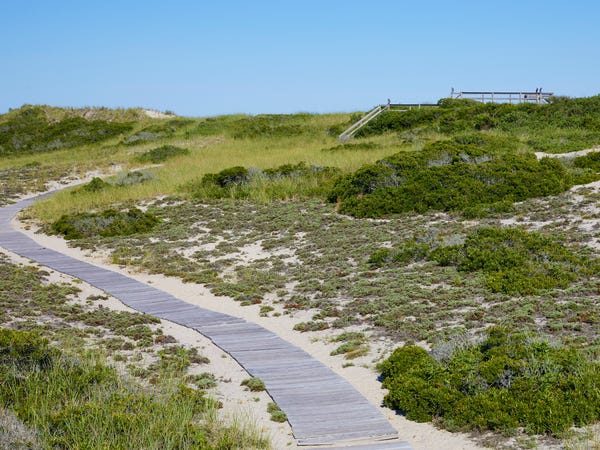 In addition to the main house, the estate includes a garage that can hold at least six cars, a greenhouse, a tennis court, a basketball court, and a three-bedroom carriage house. 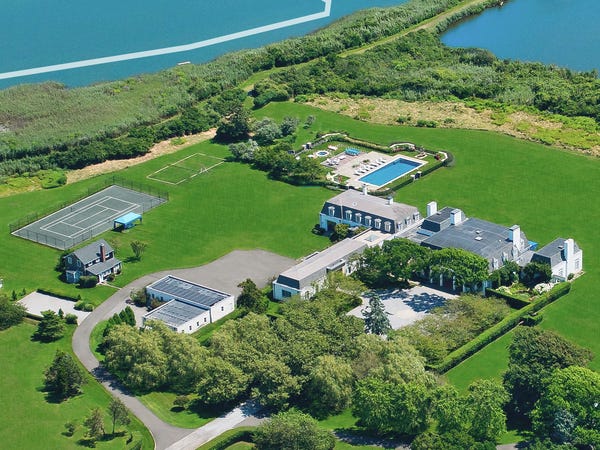 The pending Jule Pond sale comes as the Hamptons real-estate market has exploded during the pandemic. 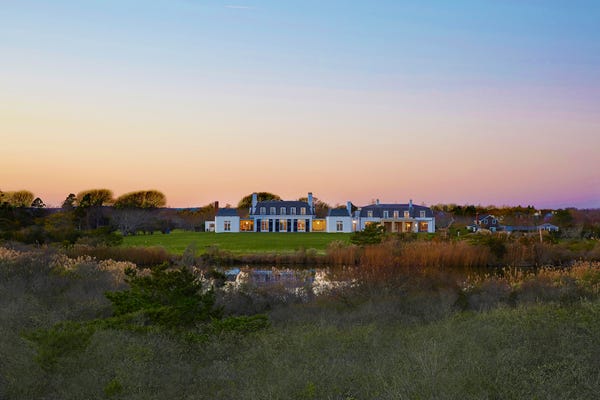 While the Hamptons have long been home to coveted property, demand has surged over the past year as affluent New Yorkers have left the city for the seaside villages in New York’s Long Island.

As Juliana Kaplan reported for Insider, buyers have been snapping up luxury homes left and right, leading to bidding wars and the median sales price soaring to $8.8 million in the third quarter of 2020.

According to the Real Deal, at least 11 Hamptons homes sold for more than $30 million last year.