Home » Business » A 1.25-acre plot of land in Hong Kong sold for $935 million, setting a new record in one of the world's priciest property markets

A 1.25-acre plot of land in Hong Kong sold for $935 million, setting a new record in one of the world's priciest property markets

A group of Hong Kong investors paid the government about $935 million for a 1.25-acre undeveloped piece of land in the coveted Victoria Peak neighborhood, Shawna Kwan reported for Bloomberg.

The deal, which was announced on February 9, set a new record for the highest price-per-square-foot paid for a government-owned residential site in Hong Kong, according to the South China Morning Post. The price comes out to about $6,451 per square foot.

Victoria Peak, known as the Peak, is one of Hong Kong’s most exclusive and expensive residential areas. The secluded neighborhood overlooking Hong Kong is home to financiers, business tycoons, celebrities, and billionaires.

The Peak is famous for its astronomical real-estate deals. In 2016, real-estate developer Chen Hongtian paid $270 million for a 9,212-square-foot mansion at 15 Gough Hill Road. In January 2017, iPhone screen manufacturing billionaire Yeung Kin-man paid $361 million for a 51,000-square-foot mansion on Pollock’s Path. CY Leung, Hong Kong’s chief executive from 2012 to 2017, lives in the neighborhood. And Alibaba founder Jack Ma was rumored to have bought a $191 million mansion in the Peak in 2015, but it’s never been confirmed.

Once housing for civil servants, soon to be luxury homes

The group of investors now collectively owns 9 and 11 Mansfield Road, a site that used to serve as housing for some of Hong Kong’s civil servants, according to the South China Morning Post.

The main buyer was Wharf Holdings, a 135-year-old company that mainly deals in property development. The company purchased 50% of the 1.25-acre property. 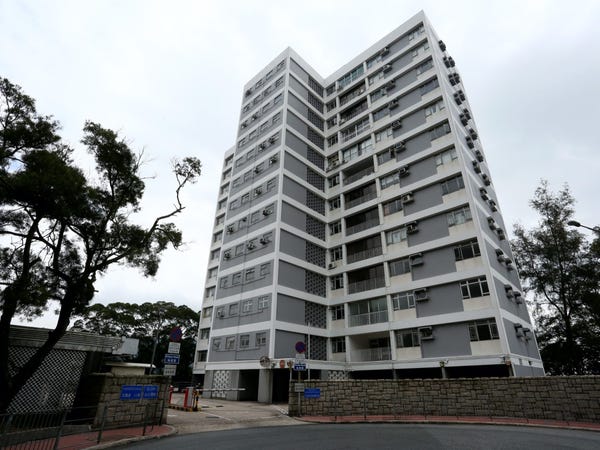 “Supply of premium sites at the Peak is scarce,” Stephen Ng, Wharf Holdings’ chairman and managing director, said in a press release. “It is even more so for prestigious addresses like Mansfield Road sites that boast panorama sea view[s] overlooking Island South.” 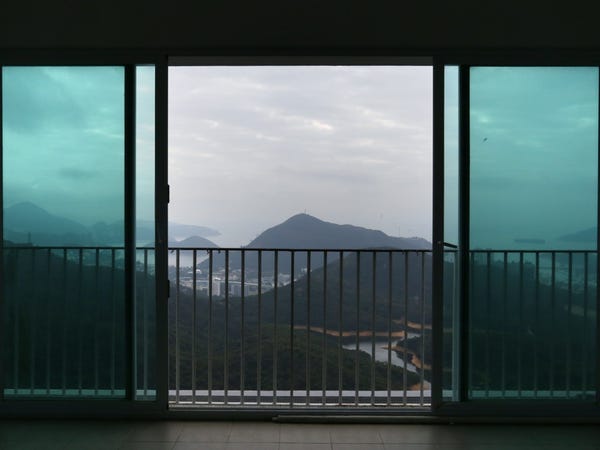 The site, which is designated for private residential use, can have up to 144,968 square feet of floor area, per the government’s press release announcing the sale. It will be developed by Wheelock Properties, who did not immediately respond to an email from Insider requesting more details on its development plans.

Wharf Holdings is one of the largest private land owners on the Peak, having amassed more than 570,000 square feet of land including its most recent purchase, according to the company. In December, the company paid $1.5 billion for a neighboring plot on Mansfield Road.

The other buyers of 9 and 11 Mansfield Road were Boswell Holdings, which is owned by Singaporean billionaire Robert Ng, CC Land Holdings’ Cheung Chung-kiu, and Chinese Estates Holdings Chan Hoi-wan and Thomas Lau.

Wharf and the other investors did not immediately respond to Insider’s request for comment for this story.

The inequality of Hong Kong’s housing market couldn’t be more stark. While millionaires and billionaires drop tens of millions on secluded mansions, many Hong Kongers can only afford to live in tiny “coffin homes.”

Despite months of social unrest in the form of pro-democracy protests, Hong Kong had the world’s most expensive housing market for the 10th year in a row in 2020, according to the annual Demographia International Housing Affordability Study released in January. 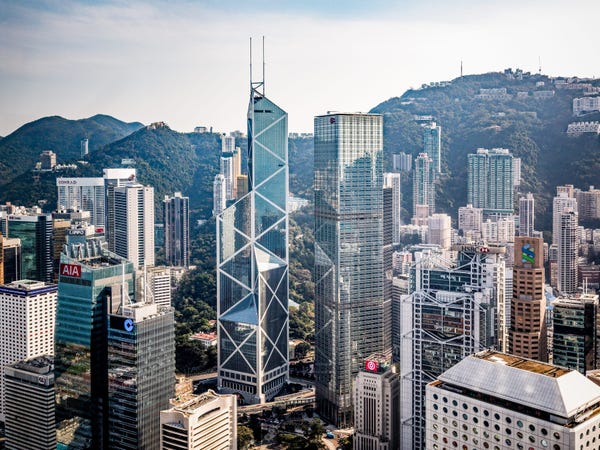 Even the COVID-19 pandemic hasn’t made much too much of a dent in Hong Kong’s prices.

Rents have stayed high during the pandemic, and home prices dropped only 4% between May 2019 and October 2020, according to Reuters.

“People’s confidence has come back after seeing [residential] prices have stayed resilient even during the COVID-19 outbreak,” Richard Lee, CEO of Hong Kong Property Services, told Reuters in October.

Change could be on the horizon, however, as industry experts say they expect prices of homes for middle-class earners to drop in 2021 for the first time in 12 years, per a South China Morning Post report.